In a time when human rights are at the forefront of the public conversation, the story of a woman whose rare genetic condition set her life on a path of more than a century of macabre exploitation could not be more relevant. Amphibian Stage is proud to present The True History of the Tragic Life & Triumphant Death of Julia Pastrana, the Ugliest Woman in the World, a sensory-driven, at-home theatre experience available from July 16-30. The Tragic Life will be offered on a digital platform utilizing Dolby Atmos, a technology that provides listeners with a surround sound experience when using headphones. Tickets are currently on sale and can be purchased at https://www.amphibianstage.com/the-true-history-of-the-tragic-life-triumphant-death-of-julia-pastrana/. 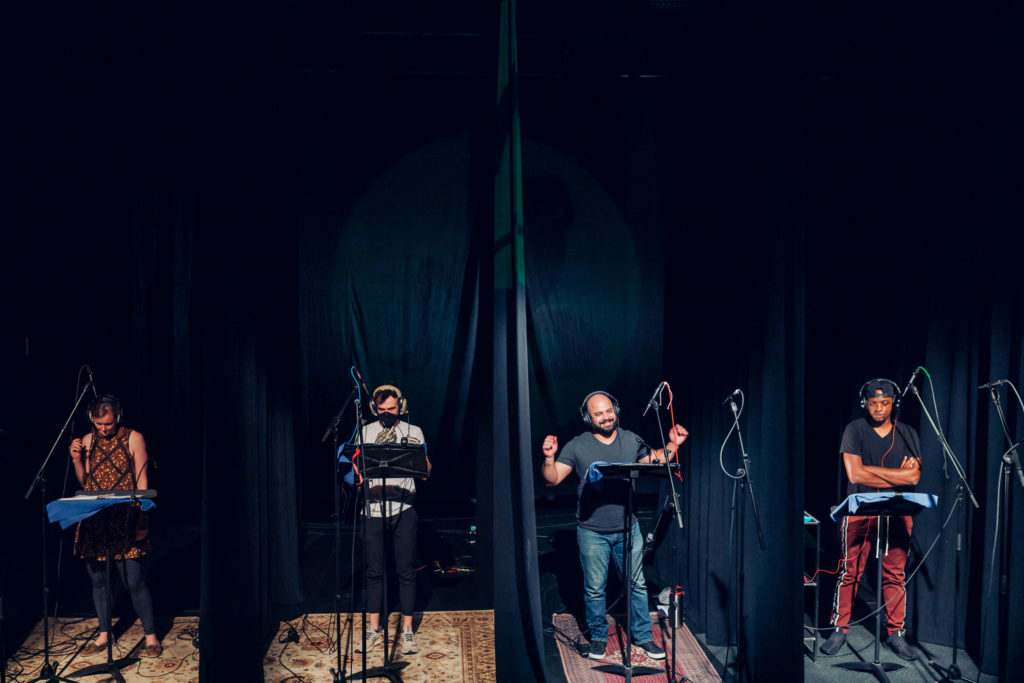 Originally staged in complete darkness, The True History challenges participants to dig deep emotionally when experiencing Julia’s story, literally removing the visual stimulus that bound her to a life of ridicule and mistreatment. Amphibian, known for its innovative productions, takes it a step further by transforming the traditional production into an auditory experience available to audiences worldwide. 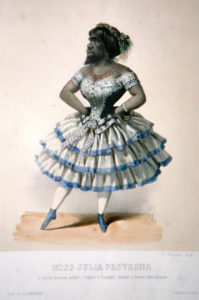 The True History details the life of Julia Pastrana, a Mexican woman who was born with two genetic conditions now known as hypertrichosis terminalis and gingival hyperplasia which caused her to grow excessive hair all over her body and enlarged her facial features.

Often and unkindly referred to as the “Ape-woman,” Julia was sold to a traveling freakshow and was displayed for public amusement. She eventually married a man who would become her manager and continue to show her in international expositions. Aside from her physical appearance, Julia was known for having a kind soul, a beautiful singing voice and was a wonderous dancing talent.

Julia’s life met a tragic end when in 1860 she passed away giving birth to her son. While for most this would be the final chapter in their book, Julia’s doesn’t end there. Julia’s remains, along with her infant son, would be shown across the world for the next 110 years.

Amphibian Stage had the honor of debuting The Tragic Life on stage in the United States once in 2003 and again in 2012, receiving critical acclaim for truly connecting the audience to Julia’s story. Amphibian decided there was no better time than the present to bring back The Tragic Life, as topics of discrimination, isolation and helplessness capture our attention. 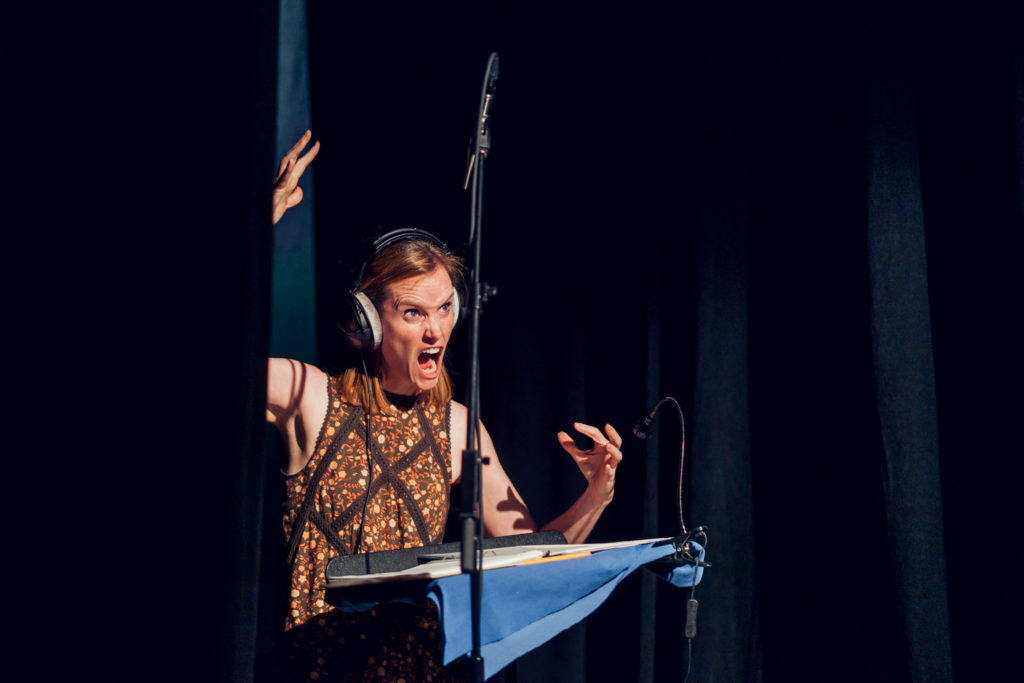 Due to the COVID-19 health crisis Amphibian, along with countless others, had to shut down operations, leaving many creative partners out of work. Through next month’s offering of The Tragic Life, Amphibian has been able to reemploy some of these creative partners and actors from across the country.

In a time of so much uncertainty, Amphibian Stage hopes that The Tragic Life provides an outlet for a deeper conversation on human rights and how we as a community can learn from history. Julia Pastrana did eventually find peace when in 2013, thanks to a decade-long fight led by Laura Anderson Barbata, her remains were laid to rest in her hometown of Sinaloa, Mexico.