by Lyle Brooks / September 9, 2020
Fort Worth Arts, Fort Worth Business

The COVID-19 pandemic has forced everyone to make sacrifices. The shutdown circumstances have had severe costs for musicians and performers of all kinds, regardless of their membership in any unions. Therefore, a recent court decision regarding the royalties of session musicians comes at a good time. 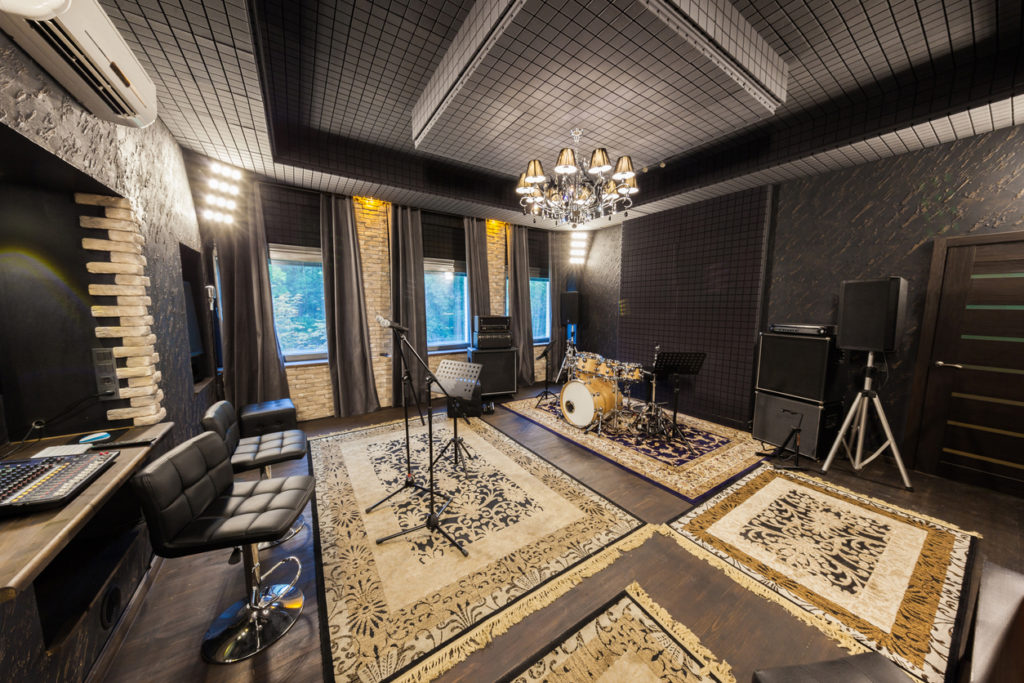 Announced back in April of 2020, the class action lawsuit will pay out approximately 46 million dollars to a range of approximately sixty-thousand session musicians. Digital session royalties work out across the non-interactive formats like satellite radio, webcast, and music choice. These funds are in the billions of dollars, and those funds often do not make their way into the hands of the artists who deserve it and need it the most.

The session player’s work is a specialized art form that requires players to create and perform just what a producer, engineer, or featured artist are looking for quickly and on-demand. 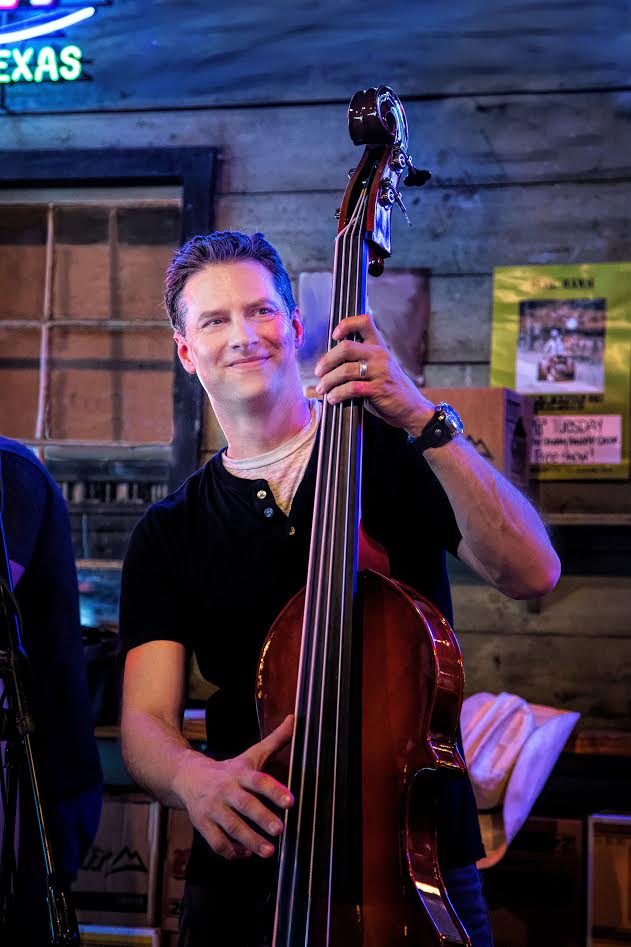 Fort Worth’s Eric Zukoski is in the unique position of being both an attorney and musician, who understands the vital role these artists play in the overall generation of great music. Eric’s background as a bass player is extensive, performing notably with local phenom, Maren Morris, who relocated to Nashville a few years ago and became a certified star. He also co-produced the best-selling Texas Music compilations, Don’t Mess with Texas Music Volumes 1-3, benefiting the Texas Music Project – a non-profit that raises money for music education in Texas public schools.

He would seem to be the right person to pick up this cause. “These royalties were ignored until now because there are not many lawyers with a background in music.” He worked on this case alongside Roger Mandel, who has specialized in complex commercial litigation for more than 30 years.

Over the years, Zukoski has followed the developments in digital rights. He knows first-hand that the common understanding of session players has been that they had no rights to royalties. They are usually paid for the day they record and often sign waivers or releases. Neither of those conditions changes these royalties.

It was harmonica player Paul Herrington that first got Zukoski involved. The Dallas musician has been active for 50 years and reached out after he started hearing a tune that he performed on for Pitbull playing at sporting events and in commercials. After pursuing those royalties, Eric was able to tell Paul to keep his eyes on the mail.

“If musicians know there are royalties, they can pursue them. There was no framework in place for non-union players to collect those royalties in the past. So far, three of the six lead complainants are well into five figures for royalty checks. These payouts will snowball over time.”

It is a binding settlement with five Texan musicians at the top of the musicians’ class. A significant change because Texas is a right-to-work state with an abundance of Grammy winners and studios recording with big names in the industry. Also included in those proceedings are saxophonist Clay Pritchard and bass and trombone player Jon Blondel, for his work on Sublime’s song “Wrong Way.”

One of the critical factors in this process has been implementing these payments, starting with Sound Exchange based in DC, who keep track of where these digital performance rights. The copyrights of these pieces of music break down into two categories: composition and recording. Fifty percent of the earnings traditionally go to the label, forty-five percent to the featured performer. The remaining five percent is supposed to end up with the musicians.

A significant part of the settlement requires the union fund to triple its marketing to create greater awareness. They must also improve the procedures for locating musicians, establishing a series of steps to follow in perpetuity. These steps include notifications in publications, social media alerts, and other notices that have gone out.

Zukoski adds, “The United States stands alongside unsavory nations like North Korea and Iran that don’t recognize analog performance rights of musicians. I’d like to see the US drop out of that group that doesn’t recognize these performances. Streaming services are starting to lead the way as radio once did regarding the application of royalties.”

The rights of these musicians have often been forgotten or trod upon by larger business entities. Because the end product consumer remains ignorant of the process, there has been too little interest in pursuing change. But, slowly, due to the work of advocates like Zukoski and Mandel, these musicians are getting their due. There is still work to do, as services like YouTube and Spotify by which a great deal of music is dispersed remain outside the conversation. 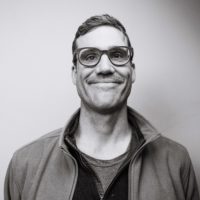