They Made the Cut: The First Ten Films of the 2019 Lone Star Film Festival

North Texas’ Lone Star Film Festival (LSFF) is returning for its 13th Annual event November 13-17, 2019 and has officially announced the first 10 films to make the cut. With record-breaking submissions, the Lone Star Film Festival curatorial team has reviewed countless hours of film to select the most engaging and thought-provoking lineup for this year’s festival. 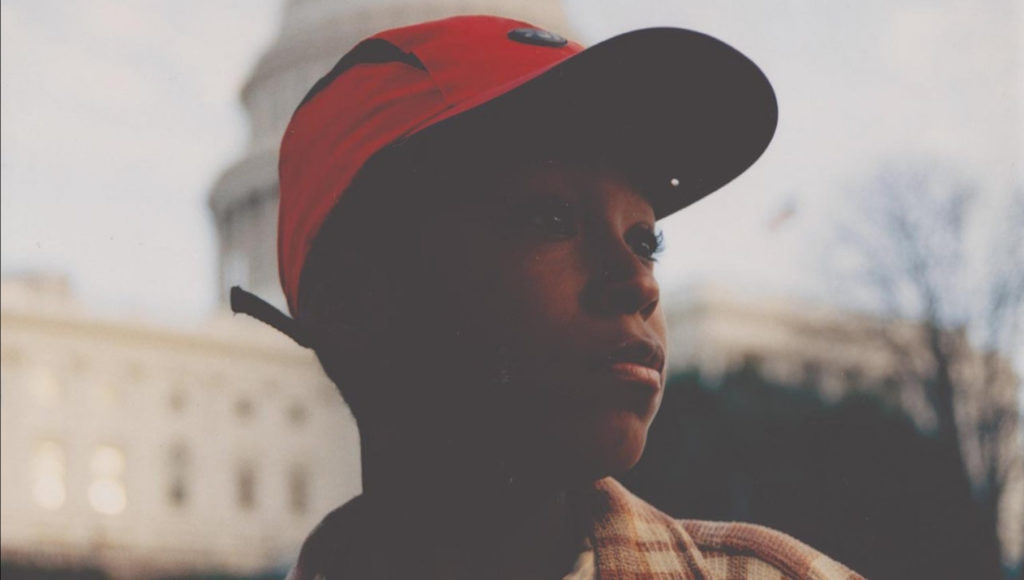 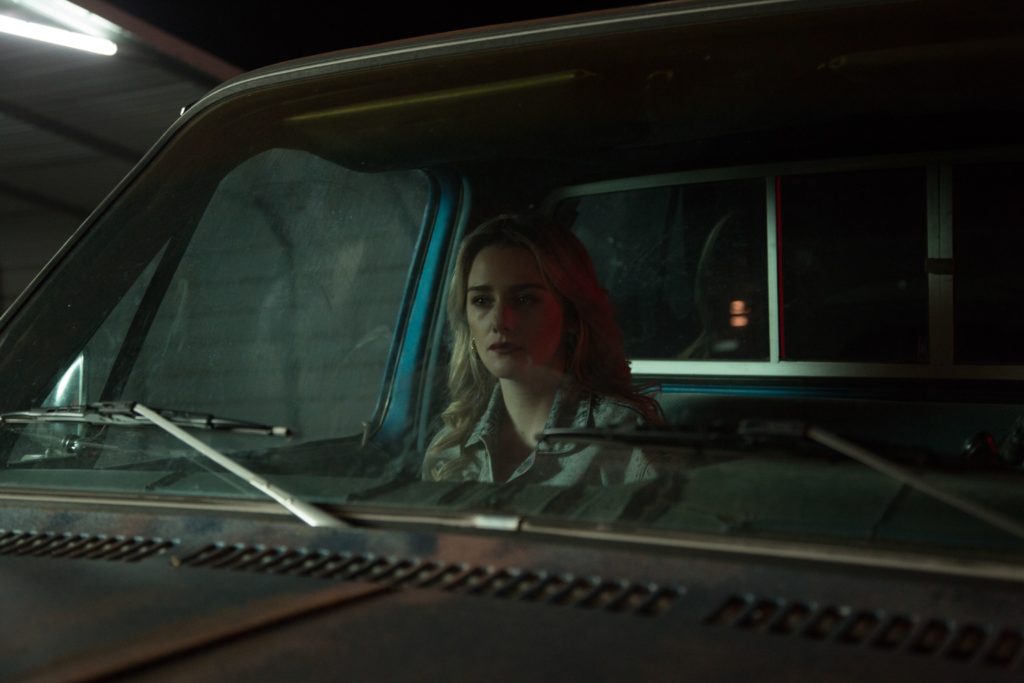 When asked about the film selection and 2019 experience, Executive Director Chad Mathews said, “Because of our incredibly supportive community, talented filmmakers, and excited newcomers, 2018 was one of Lone Star Film Festival’s best years yet. We are looking forward to the 13th year of this amazing fest, several world premieres, and even some surprise celebrity visits!”

LSFF’s ticket options will offer their most popular All-Access Badge experience for entry to all films during the five-day festival and receive VIP benefits — including happy hours at ALOFT Hotel, Meet & Greets with filmmakers, Film Talks with some of the most up-and-coming names in the industry, and an invitation to the festival awards ceremony. In addition, Lone Star Film Festival 2019 is bringing back Single Day Passes, offering the option of attending the event for one full day of screenings. For a bite-size option, Fort Worth locals can purchase $15 tickets to experience any one LSFF film of their choice. 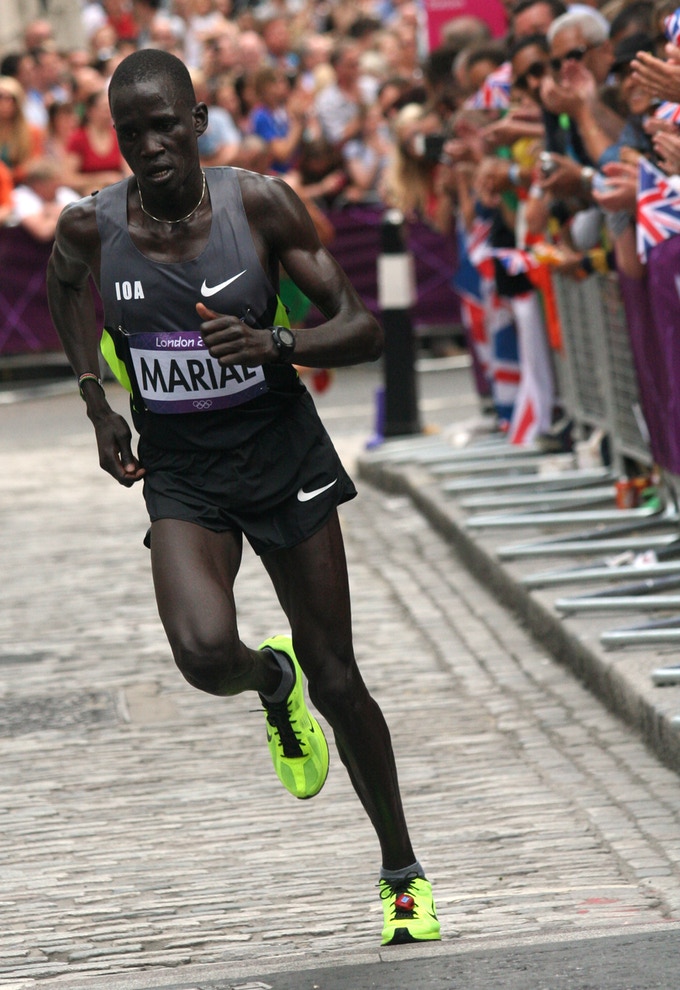 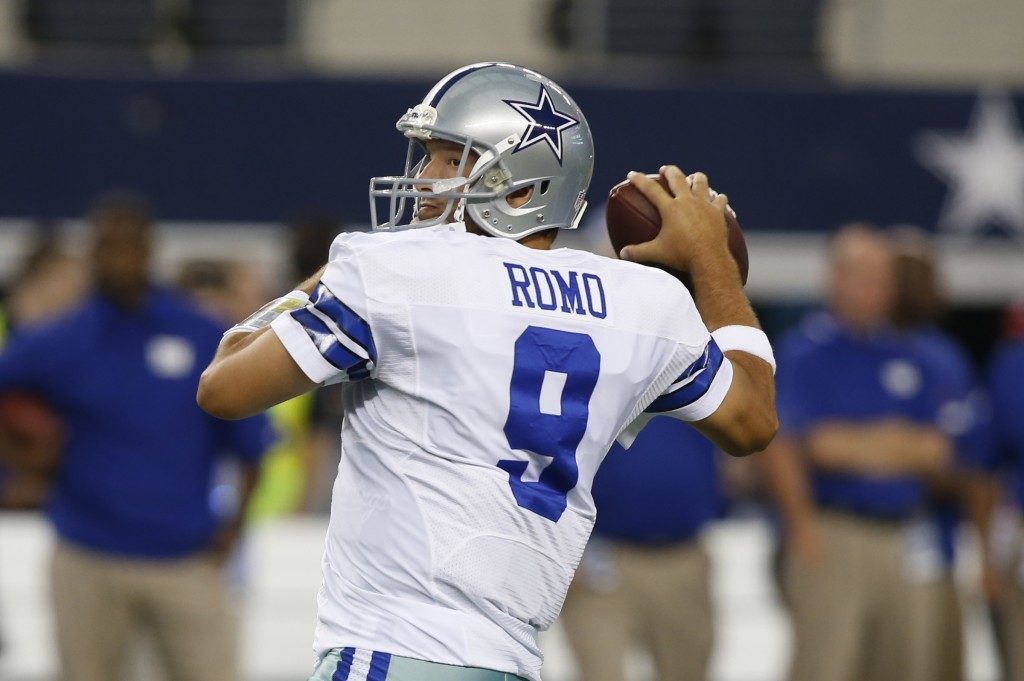 Full schedule and blocks will be coming in the next few weeks.

Ticket Prices and How to Buy: 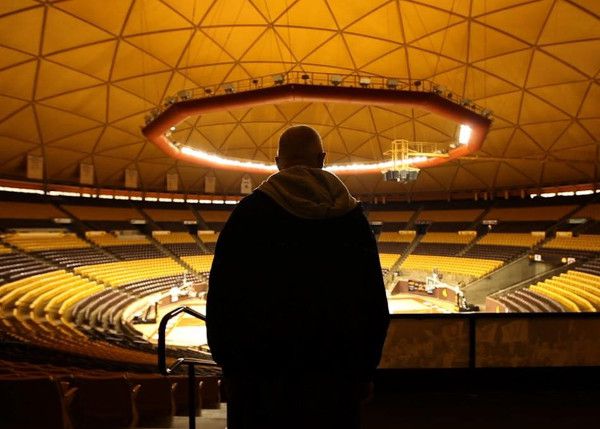 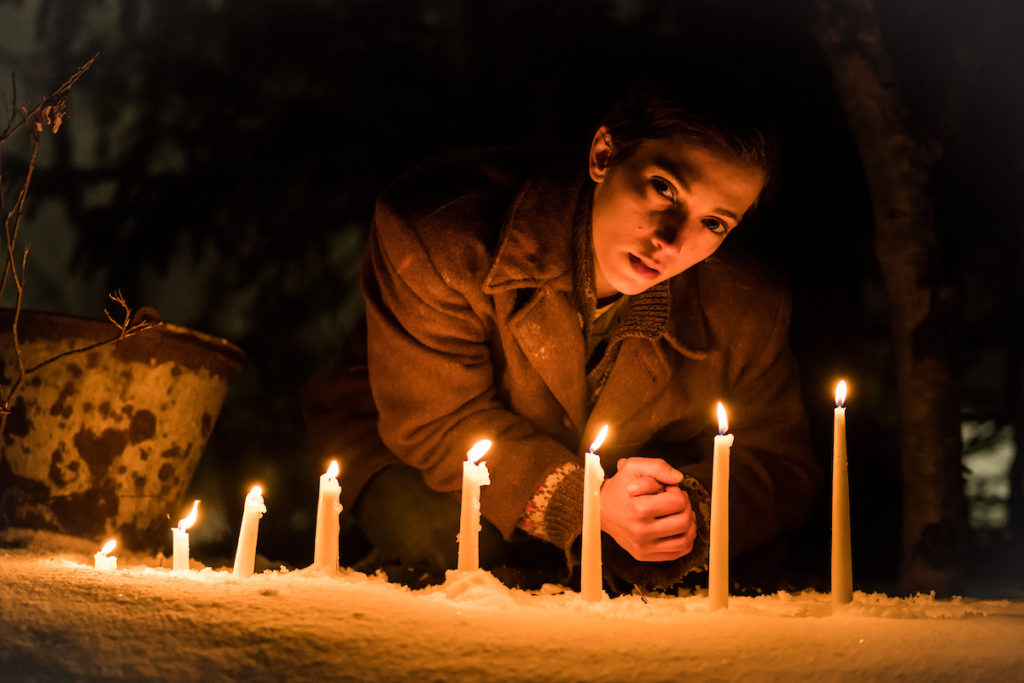 The Birdcatcher; photo courtesy of LSFS

The Lone Star Film Festival (LSFF) is a premier independent film festival and 501(c)(3) non-profit organization based in Fort Worth. Since being founded thirteen years ago, LSFF has evolved into a destination for filmmakers, producers, industry professionals, and film enthusiasts, with the honor of being ranked as a “Top 50 Film Festival” by Movie Maker Magazine. Lone Star Film Festival is a multi-faceted, five-day event featuring a mix of local and international films. From movies to happy hours and post-film Q&A’s with the creators to expert panel discussions from the industry’s top talent — there is something for everyone. 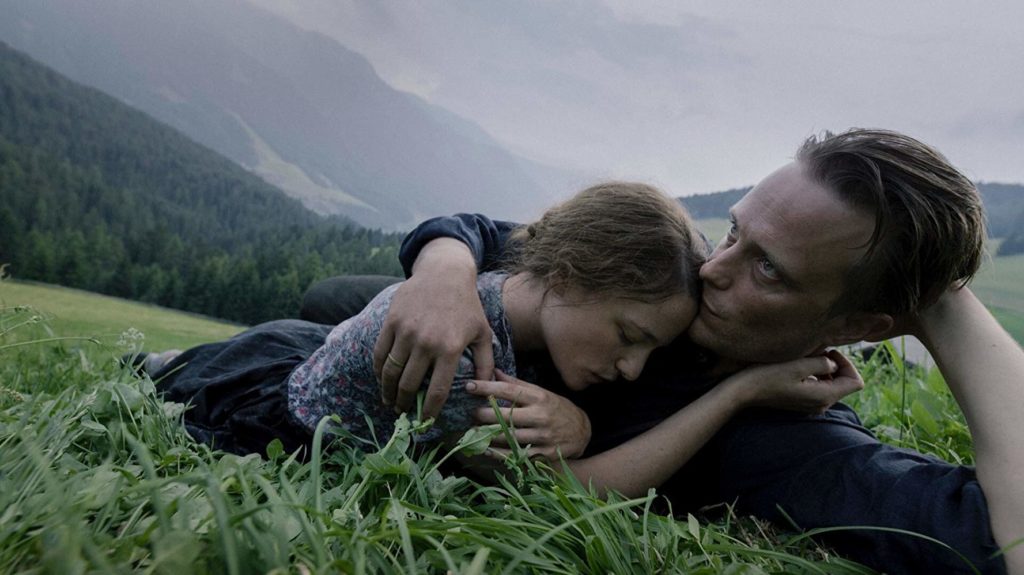 Every fall, LSFF strives to provide the finest in independent and big budget feature films, documentaries and shorts in a festive environment that allows attendees mix with a dynamic group of stars and celebrities while showcasing the great city of Cowboys and Culture.