by Alex Cambora / September 27, 2018
Fort Worth Arts, Fort Worth Events

If you’ve ever been to a festival, you’ve experienced the overwhelm of emotions when surrounded by thousands of people who are there for the same thing as you — the experience. 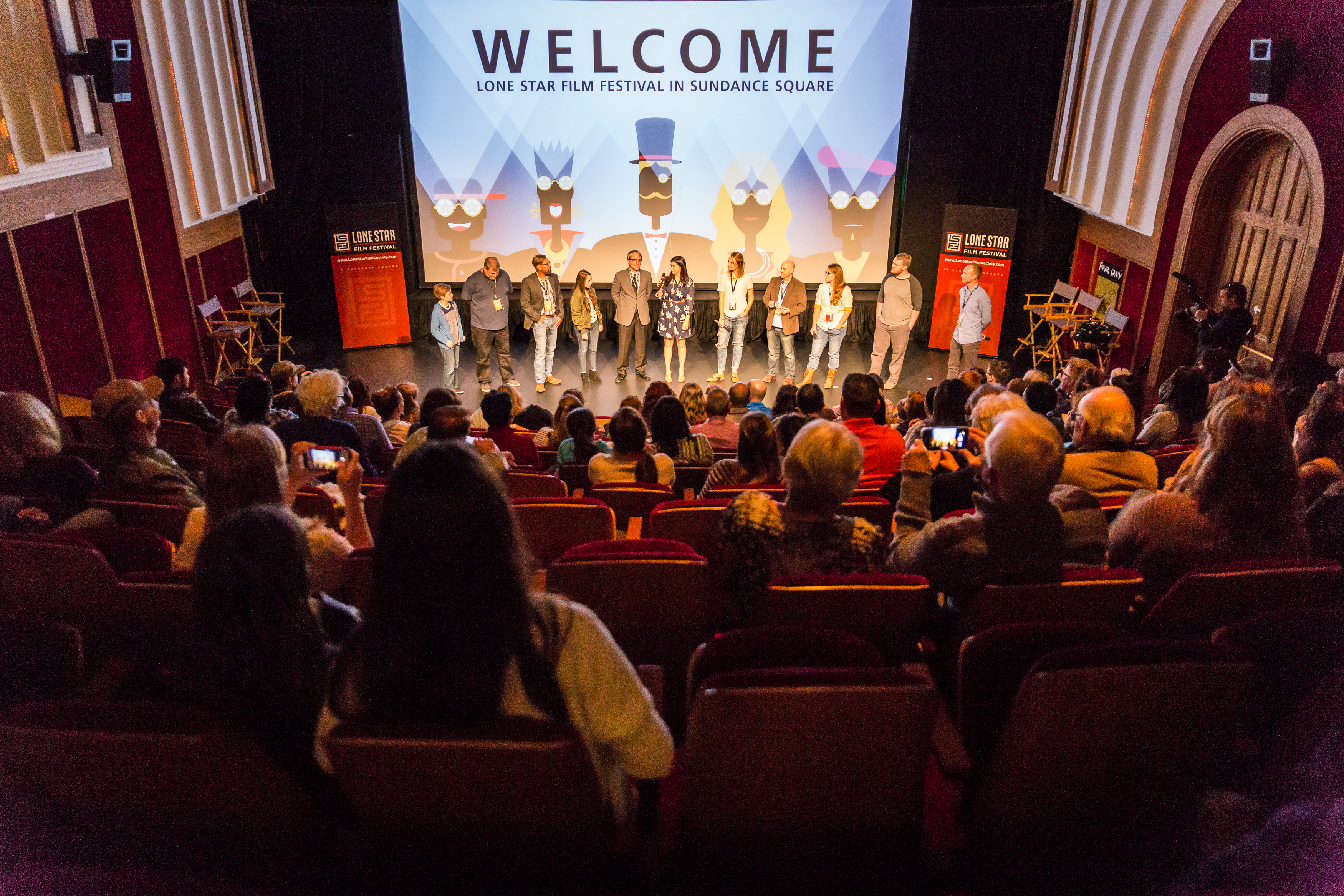 Whether it’s ACL or AKON, it doesn’t matter if you’re ‘in the know’, it just matters that you showed up for something you love. Fort Worth has that feel for films, with our very own Lone Star Film Festival. While I don’t categorize myself as a film-buff, my girlfriend and I do spend our weekends scouring for the next Oscar-contendening movie to see before the masses find out it’s cool.

Our city’s longest running film fest recently announced their lengthy lineup of November 2018’s films (see here). I found myself engrossed scrolling through the the long list of movie covers and genres and simultaneously noting my must-see favorites. While I regrettably won’t be able to watch all 111 films from 21 countries, I’m feeling incredibly proud that our city will represent such a culturally diverse array of works. From a Polish dramedy and a documentary featuring actresses like Meryl Streep and Rashida Jones to a supernatural thriller and a historical drama about 1960’s women’s advocates The Jane Collective — I have no idea how I’m going to limit my own curated line-up.

I’m particularly excited to watch the first film to hit the LSFF screen, The Last Whistle by hometown boy/director, Robert Smat. His world premiere of the drama The Last Whistle was filmed in Fort Worth and features a small town football team and their journey towards what seems like success, with a message that sometimes victory means overlooking preventable tragedy. 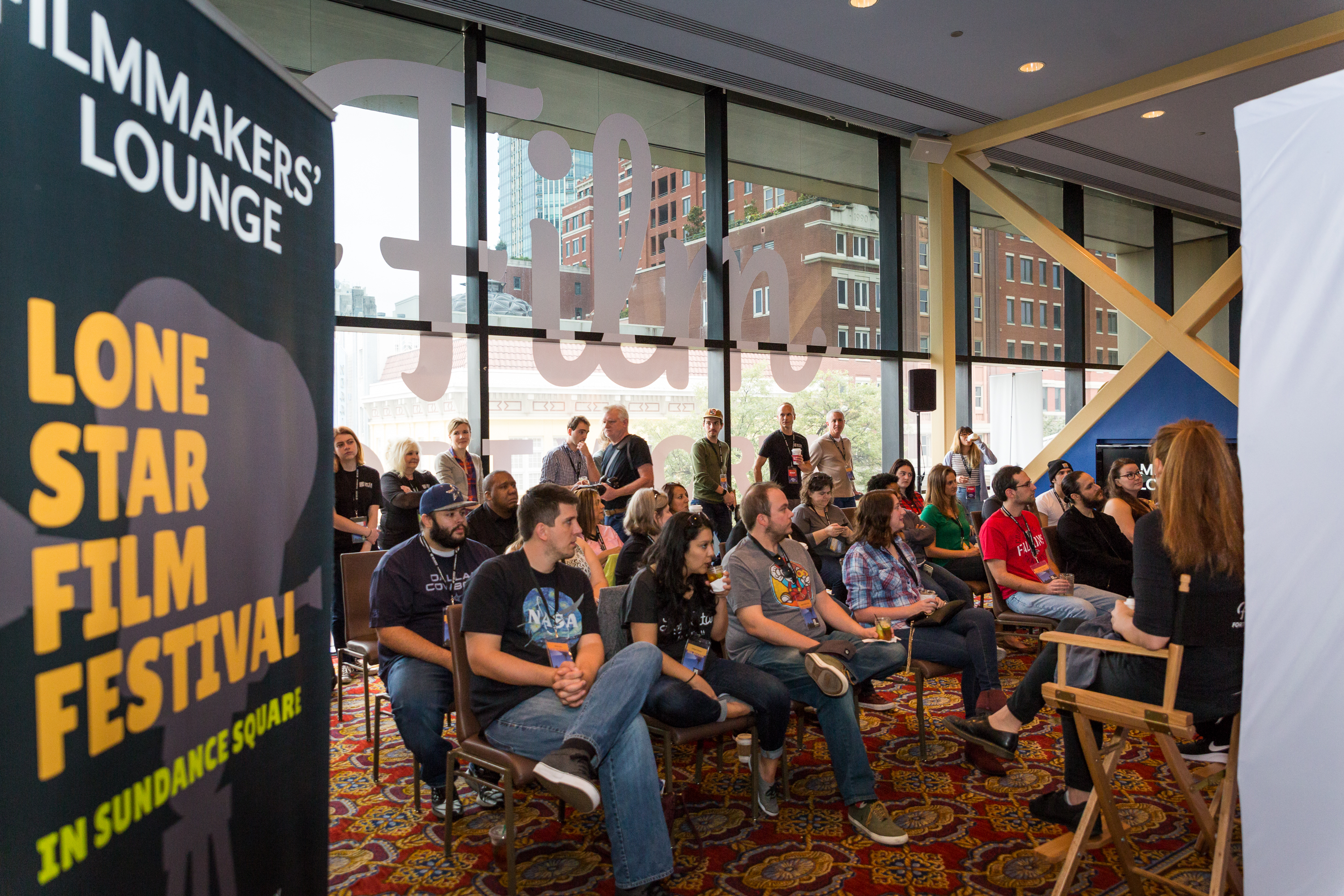 LSFF’s eclectic lineup also boasts a number of world premieres, including the Texas-made dramedy Good Feels on Wheels about a girl named Opal who travels to Austin, TX during a day she’ll never forget, for both good and bad reasons. The other world premiere I have my eyes on is And The Boys Go — a seemingly heartfelt drama following four highschool grads last camping trip before they head to college. I’ll also be the first in line at Roy Parkers’ Texas premiere of Calvinball about a group of couples’ innocent game of spin the bottle that took a turn for the worse. Because who doesn’t love a little love triangle drama?

If you attended last year’s fest, you might have been someone who was lucky enough to make it into the completely sold out screening of Ascencion. The Mexican-American movie’s incredible turnout led to a brand new, much-anticipated series at Lone Star Film Festival called Cine-Más. This Latin-American film initiative will showcase ten full-length features with powerful themes of familial bonds, strong female leads, music, and cultural icons. See the line up for Cine-Más here.

As you know, a festival is more than just the acts followed by a round of applause. At LSFF’s annual star-studded gala, you can rub elbows with Hollywood’s top celebs including Grammy-nominated country singer Pat Green, nationally-recognized writer and director Jeff Nichols, and more. One the coolest thing about the yearly gala is the intimate musical performance for artists like Jeff Bridges, T Bone Burnett, Clint Black, Willie Nelson, and Lyle Lovett. This year, Green will grace the audience with his soulful voice (Wave On Wave? Anyone?). When I’m not capturing the endless Insta-worthy moments, I’ll be indulging in dinner and the open bar. If it sounds too good to miss, click here for more info and tickets. 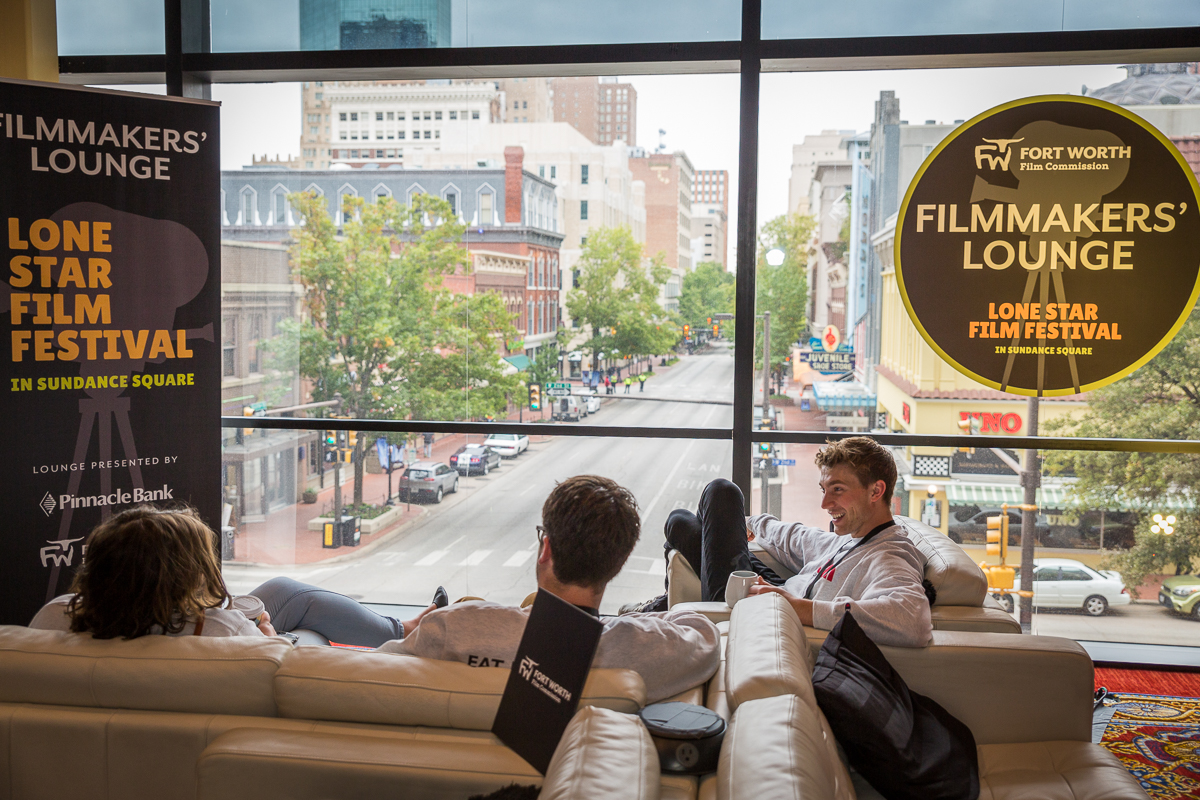 When I talked to Mathews about the 2018 LSFF, he said,“The 2018 Festival will bring back all the things you love about Lone Star while infusing the event with some new initiatives that will truly offer something for everyone. Our goal as Fort Worth’s longest standing film festival is to create inclusivity, celebrate our diverse community, and spread the love of film. We believe that the launch of Cine-Más and single-day passes are the next step in bringing film enthusiasts, movie lovers, and locals together.”

If schedules or cost were a factor in you not seeing what LSFF is all about, the festival has you covered in 2018 with their first-ever One Day Pass — a lower cost option for audience members to select their favorite day of screenings to experience. But if you are like me and your list is just too long for one day, LSFF will continue to offer the All-Access Badges for entry to all films during the five-day festival. Being an All Access Badge holder gets you priority seating at each film and entry to happy hours at Fort Worth Live, Meet & Greets with filmmakers, Q&A panel discussions with some of the most up-and-coming names in the film industry, and an invitation to the festival awards ceremony. For a bite-size option, Fort Worth locals can purchase $15 tickets to experience any LSFF film of their choice. 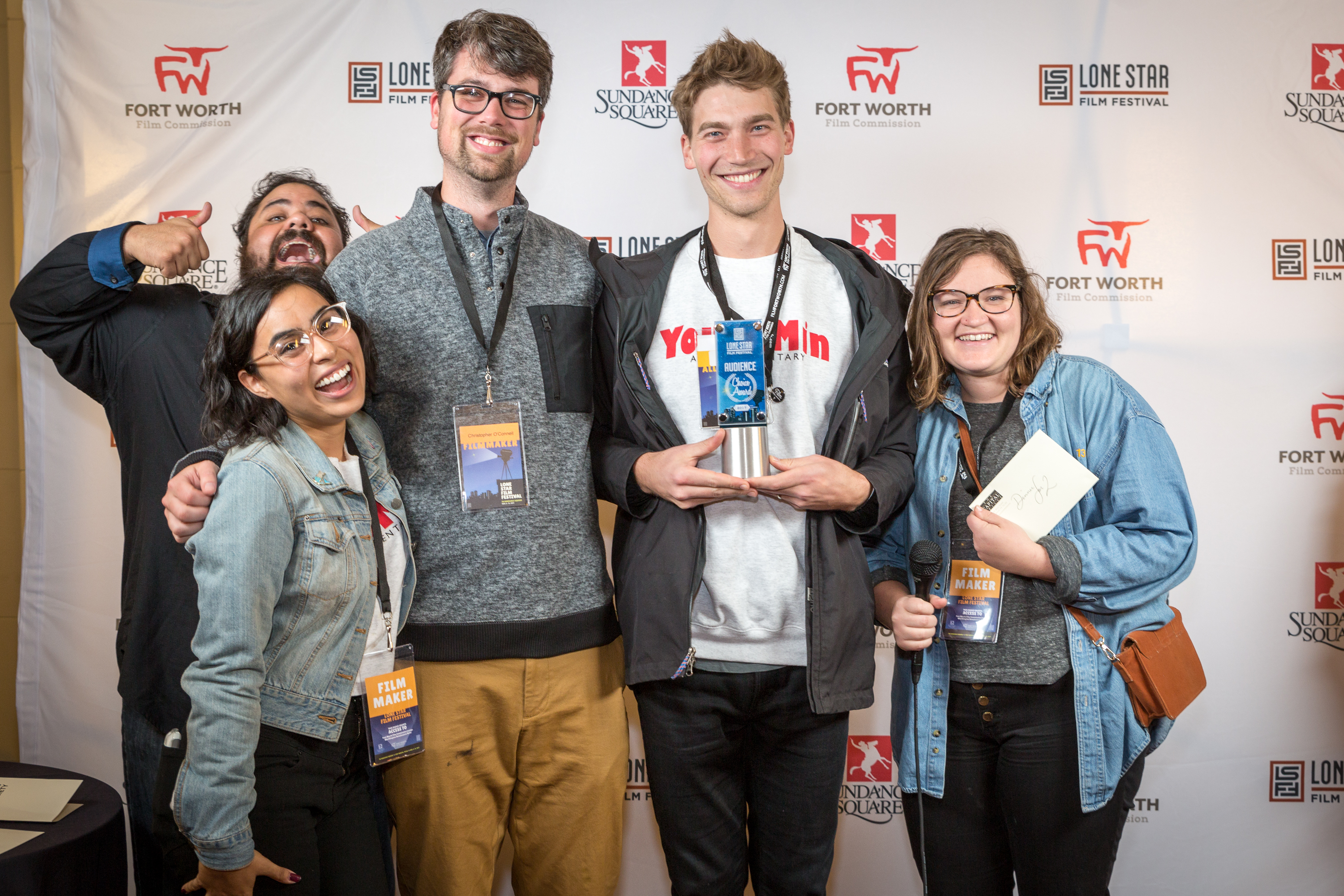 Alex Cambora is a Texas native who earned a degree in Public Relations from the University of Texas at Arlington in 2016. After graduation, Alex joined the all-female PR and Marketing team of HOLLAND collective where she took a deep dive into the world of all things Fort Worth. At the collective, she works with a wide-range of noteworthy clients and understands the ins and outs of what makes some of our city’s favorite companies and brands tick. In addition to her daily passion for creating a place for women to thrive in an equal workplace, Alex serves as an advocate for the North Texas LBGTQ+ community and is passionate about shattering the glass ceiling through inclusive feminism. When she’s not behind a computer penning press releases and stories for clients, Alex spends her time staying connected with the creative class of Fort Worth. From art galleries to pop-up parties, you can find Alex and her partner Des at all of the coolest events in town.