A Welcome Bit of New York in the Stockyards: A Review of Shake Shack

Shake Shack is here, bringing their famous burgers and milk shakes to the Stockyards from New York! 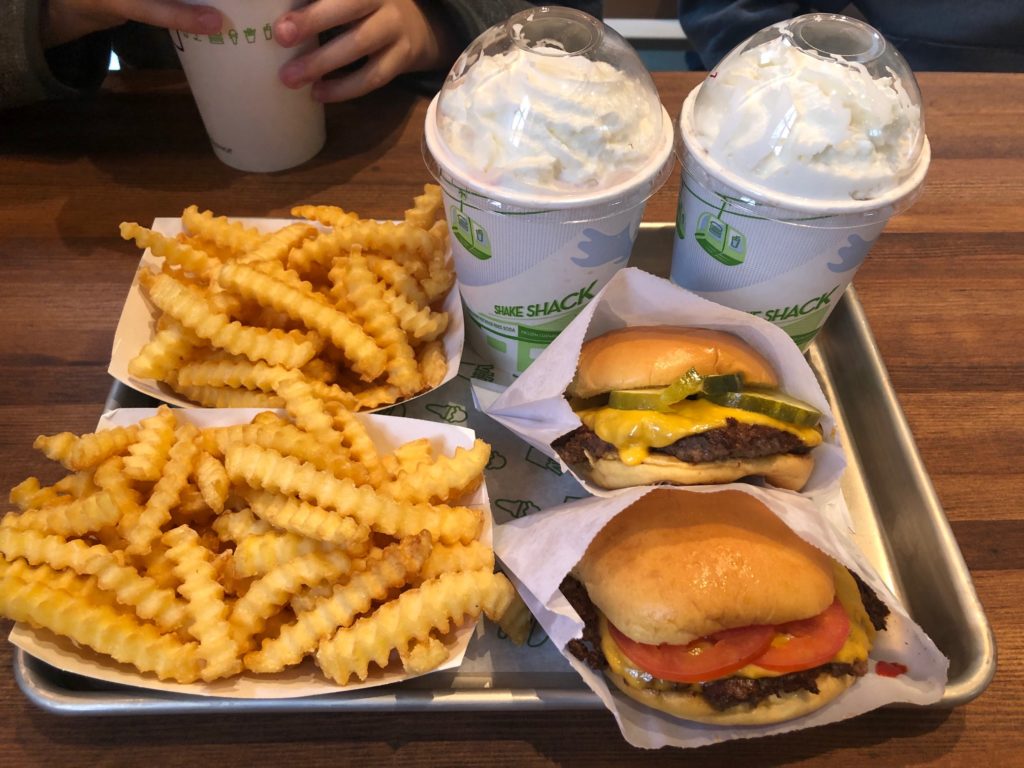 My kids and I went for a preview on Saturday, and we loved every bite. We sat a table made of reclaimed bowling alley wood from New York while right outside our window was a Longhorn tied to a post. There are not many places in the world that you can find this kind of dining experience. 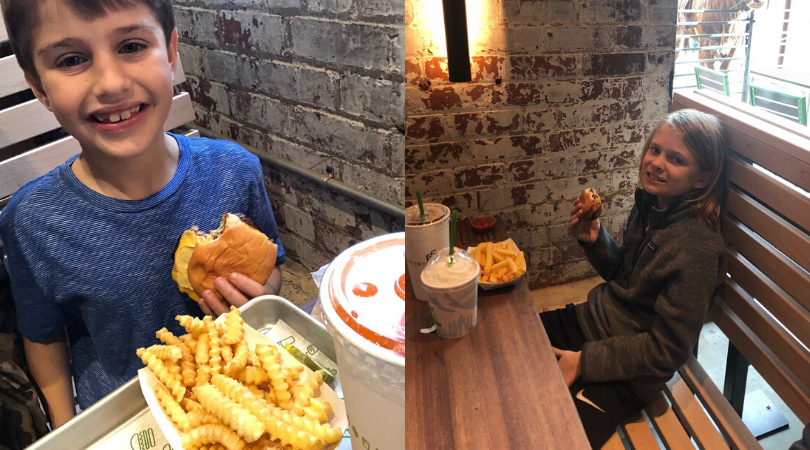 Everything was well-reviewed by my eight- and ten-year-old boys. Not only did the kids’ meals get the full stamp of approval, but mine was great as well. My burger was delicious, my fries perfectly crispy, and my chocolate shake was as good as it gets. 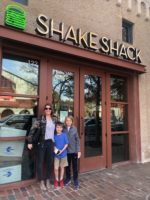