Canvas & Silk and Image & Identity at the Meadows Museum

On September 19th, the Meadows Museum, SMU, will open a major exhibition of Spanish dress and fashion that pairs paintings from the Meadows’s collection with historic dress and accessories from the Museo del Traje, Centro de Investigación del Patrimonio Etnológico in Madrid.

Canvas & Silk: Historic Fashion from Madrid’s Museo del Traje marks the first major collaboration between this important Spanish institution and an American museum and includes approximately 40 works from the Meadows alongside examples of dress and accessories from the Museo del Traje (Spanish National Museum for Fashion). Displayed together, the works in the exhibition not only tell the story of how fashion trends in Spain changed over four hundred years, but also reveal how elements of a country’s history –such as its involvement with global trade or the formation of a national identity –are reflected in its dress. Canvas & Silk is curated by Amanda W. Dotseth, curator at the Meadows Museum, and Elvira González, curator at the Museo del Traje, and will be on view at the Meadows from September 19, 2021, until January 9, 2022. Concurrently, the Meadows will also present Image & Identity: Mexican Fashion in the Modern Period, an investigation into Mexican dress spanning from Mexican Independence to modern times through photographs and prints from the collections of the Meadows Museum and SMU’s DeGolyer Library. 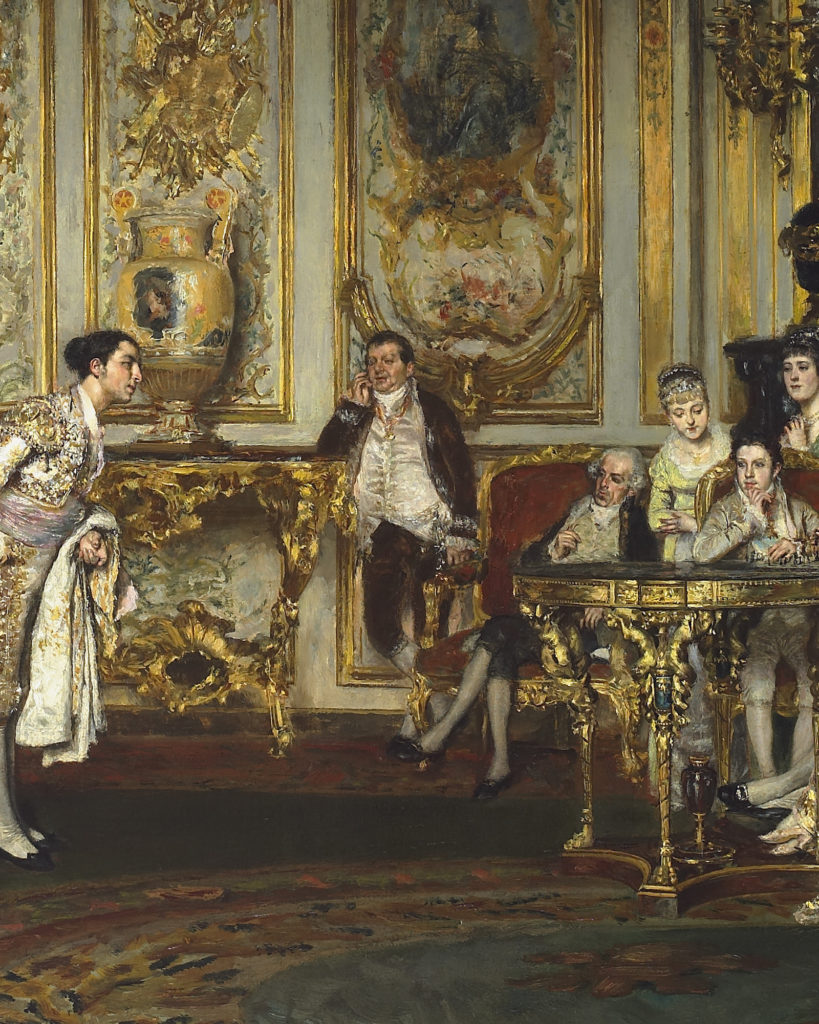 The museum announced that the exhibition will be accompanied by a series of both in-person and virtual programs sponsored by the Cultural Office of the Embassy of Spain. These include lectures by various historians and curators, including a virtual event this Thursday, September 19th with Canvas & Silk co-curator Elvira González of the Museo del Traje, who will introduce audiences to the museum’s collection and history. More information about each program follows below.

The exhibition will also be accompanied by a catalogue inspired by the form and style of fashion magazines. Featuring new photography of key objects by contemporary Spanish photographer Jesús Madriñán, the catalogue will allow readers to experience close-up the exquisite details of the garments, such as the lace, embroidery, and beading. The catalogue also contains an essay co-authored by the curators that illuminates themes linking the garments, accessories, and corresponding works in the Meadows collection.

Canvas & Silk will be divided into themes that elucidate various trends in the history of European fashion in general and Spanish dress in particular over the past four hundred years. These include “Precious Things,” featuring accessories like jewelry and combs made from precious metals and other rare materials such as coral; “Traditional Dress” with examples of garments and ensembles that are typically identified with Spain, such as a traje de luces (the suit typically worn by bullfighters) and mantón de Manila (traditional embroidered silk shawls historically traded through Manila); and “Stepping Out” demonstrating the importance of what one wore when presenting themselves in public. Highlights of pairings combining paintings from the Meadows’s collection and historic dress from the Museo del Traje include Ignacio Zuloaga’s The Bullfighter “El Segovianito” (1912) accompanied by a traje de luces of the same color; Zuloaga’s Portrait of the Duchess of Arión, Marchioness of Bay (1918) displayed alongside a mantón de Manila similar to the one the duchess is holding; and Joan Miró’s Queen Louise of Prussia (1929) paired with a vibrantly hand-painted dress and shoes by twentieth-century fashion designer Manuel Piña. 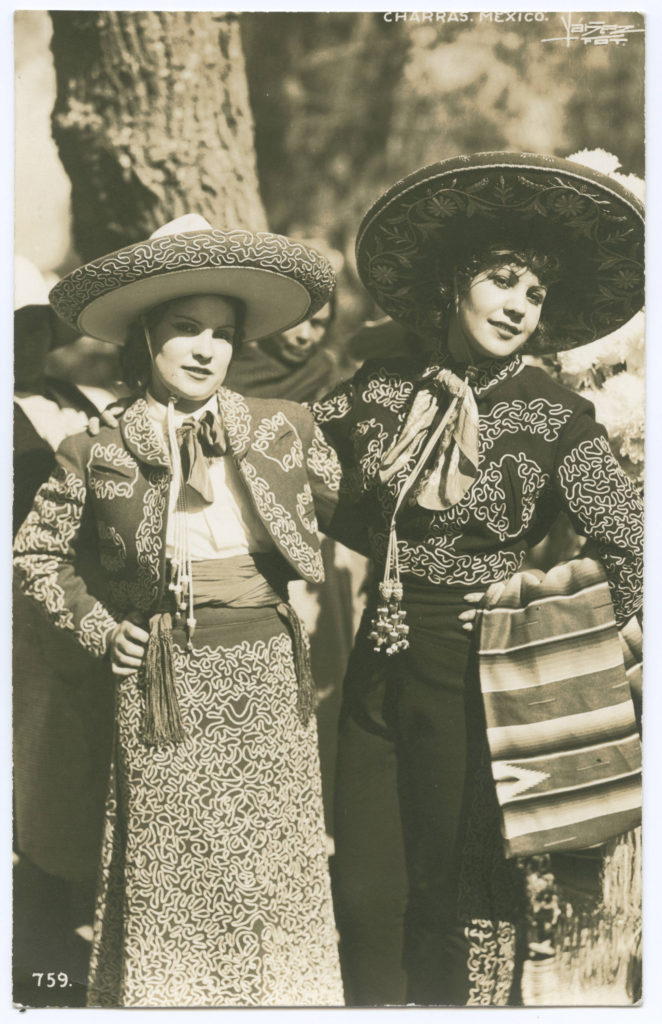 Canvas & Silk will be accompanied by a focused exhibition in the museum’s first-floor galleries titled Image & Identity: Mexican Fashion in the Modern Period, curated by Akemi Luisa Herráez Vossbrink, the 2020-21 Center for Spain in America (CSA) Curatorial Fellow at the Meadows Museum. Featuring photographs, prints, books, and gouaches from the 19th and 20th centuries, this exhibition will explore Mexican fashion through images of everyday scenes, festivities, regional types, and occupations. Building on a theme developed in Canvas & Silk, Image & Identity will also show how national identity formation is reflected in fashion and is often accompanied by a resurgence in the popularity of Indigenous dress. Works in Image & Identity are drawn from the collections of the Meadows Museum and SMU’s DeGolyer Library, named after Everette L. DeGolyer, Sr. who, with his son, collected maps, books, manuscripts, and photographs related to Mexican exploration and history. Artists featured in the exhibition include Alfred Briquet, Carlos Mérida, Diego Rivera, José Clemente Orozco, Jerry Bywaters, Paul Strand, and Manuel Álvarez Bravo.