Worthy Convos: Bale Creek Allen on Fort Worth and Art

There’s a new artist and gallerist in town, and he’s bringing a little bit of Austin with him. Bale Creek Allen, a self-declared California-Texan, has spent the last three decades in our capital city creating art or showcasing art at his museum and gallery. Now empty nesters and ready for a change, Allen and his wife have settled in Granbury and recently opened Bale Creek Allen Gallery on Houston Street.

Granbury is a much slower speed than Austin. Describe that transition.

Allison grew up in Granbury. My two boys, Sled and Calder, are both out of high school now. Calder is a freshman at The University of Montana. Sled lives in Austin but already came back from The University of Colorado, and now he owns El Patio restaurant and is getting his MBA at SMU. So, when my youngest went off to college, after 31 years in Austin, I was ready for a change. My wife is a model and both of us travel a lot. DFW is a good place to fly out of. Fort Worth is different. [But] I have been welcomed here by the locals with so much positivity and enthusiasm. The transition has had its challenges, but is getting easier every day, and I am super excited about all of the possibilities here in Sundance Square where my gallery is located.

How did you know that it was time for a change?

Austin has changed a lot. I feel like I’ve had an amazing 30 year run in one of the greatest cities in America. It was just time to shake things up. It’s hard not being in the same place where family is and so many friends are, but I’m literally two and a half hours away. 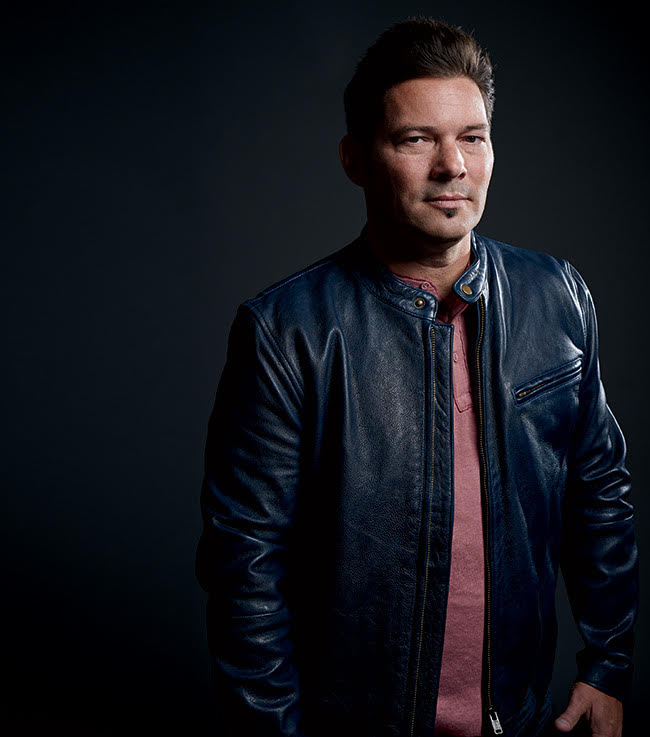 Did you stumble into being a gallerist or was it an intentional career?

I’m an artist who also has a gallery. The gallery happened because I had a space next door to my studio and thought it would be nice to have a space to work out [of for] my own gallery and museum shows, and to photograph art. Then I decided to do some shows with other people for the pure love of it. Gallery 68 in Flatbed World Headquarters lasted for several years in the mid-90s then I went back to just doing my own work. About 5 years ago, I decided I missed curating shows for other artists, and it was timely to have a gallery in Austin, so I opened BCA Gallery.

What have you been working on lately?

I have been finishing up a body of work called “My America” that included traveling to all 50 states in America. I’m going to publish a couple of books about that work and when that’s done, I plan on doing some video art and working on some music.

Any local artists that we should keep our eyes on?

Jay Wilkinson, who is my next neighbor is a really bad ass painter. He also has a gallery next to mine called “Dang Good Candy” He is showing some really good artists too. The current show is fantastic! It’s a photo/installation show by Mike A Lopez. I’ve seen a lot of strong local [artists] and hope to get to know many of them in the future. 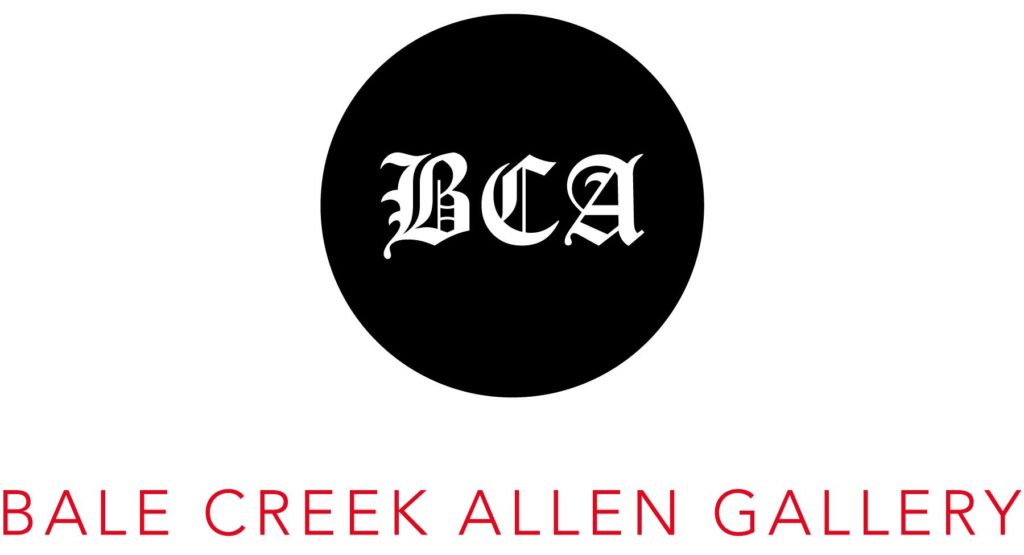 What excites you about Fort Worth?

So many things about this town excites me! The newness of it, for one. The artist community is strong here and seems very supportive. The revitalization of downtown and Sundance Square led by Sasha Bass is very exciting and has so much cool potential.

Favorite bar/restaurant in FTW or any that are on your must-try list?

My favorite spot so far is Istanbul Grill, a great Mediterranean spot half a block from me. I also love a place in Near Southside called Wishbone and Flint. And for steaks, I have to go with Reata, which is on the opposite corner from my gallery. 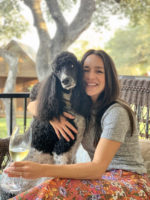 Although she prefers burnt orange to purple, Hannah Bush is happy to call Fort Worth her new home. She began freelance writing a few years ago to break up the monotony of her 9 to 5, and to prove to her parents that she’s making good use of her journalism degree. When she’s not hanging out with her cat, Hannah can likely be found on a patio with her husband, talking about her cat.