At the heart of the sponsorship is a goal to expand beyond traditional sponsorship elements to emphasize customized programming and enhanced career opportunities for female student-athletes. Simmons Bank is collaborating with each university to create distinct programs ranging from financial education curriculum and leadership training to mentoring, internship programs and women-in-business development initiatives. Believed to be the first-of-its-kind corporate sponsorship across multiple schools and encompassing every team within each university’s women’s athletic program, the initiative was created through a relationship between Simmons Bank and LEARFIELD, the universities’ athletics multimedia rightsholder.

“The opportunity to partner with leading universities across our footprint to provide financial support while also developing programs to further enhance the qualities female student-athletes gain through competition is an incredible honor for our organization,” said George A. Makris, Jr., chairman and CEO of Simmons Bank. 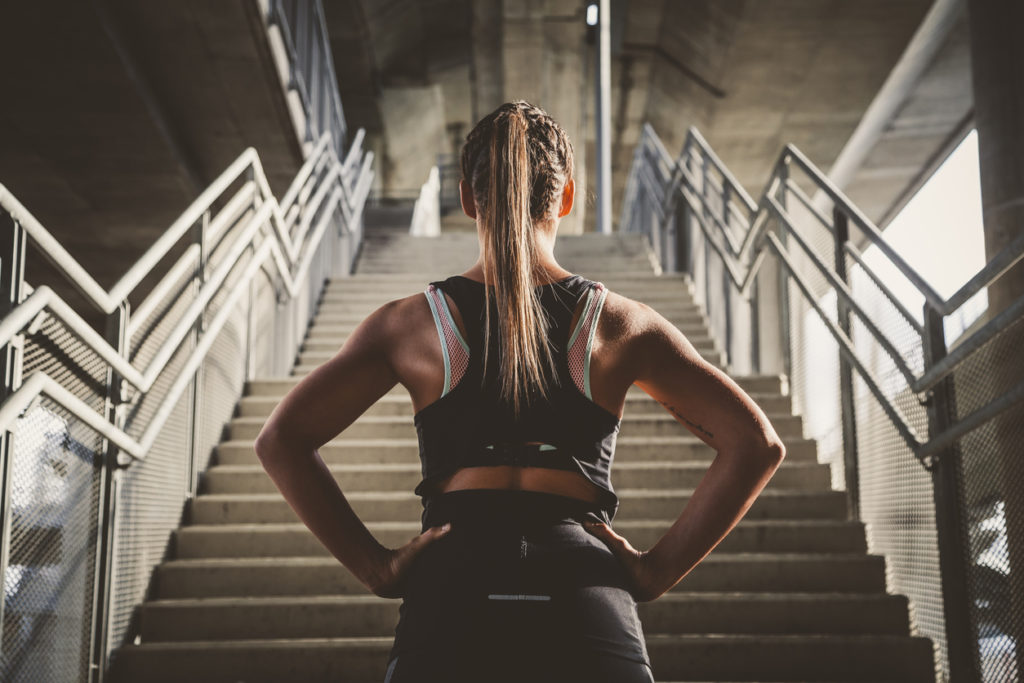 “Sports teach intangible leadership skills that can’t necessarily be taught in the classroom while also building characteristics that include a strong work ethic, the value of teamwork and determination to see projects through completion – traits that readily translate from the sports world to the corporate world where we all play from the same tees,” added Makris. “We applaud the talent and sportsmanship of these young women and believe our partnership with their universities will position them for even greater success in the future.”

Based on a global study of male and female C-Suite executives conducted by EY and espnW between 2013 and 2016, there is an undeniable correlation between athletic and business success. Results from the study show:

“This level of sponsorship, specific to women’s athletics across multiple schools, is a real game changer,” said Davis. “There are many sponsors that have stepped up to support particular women’s athletic teams, but Simmons Bank was very intentional to include all women’s sports at these ten universities as a way to send a prevailing message about the impact and value of female student-athletes. There is tremendous potential for brands to partner with women’s sports in distinct ways that uplift these programs and we’re delighted to partner with Simmons Bank and eight of these schools to shine a big spotlight on the talent, dedication and accomplishments of these student-athletes.” 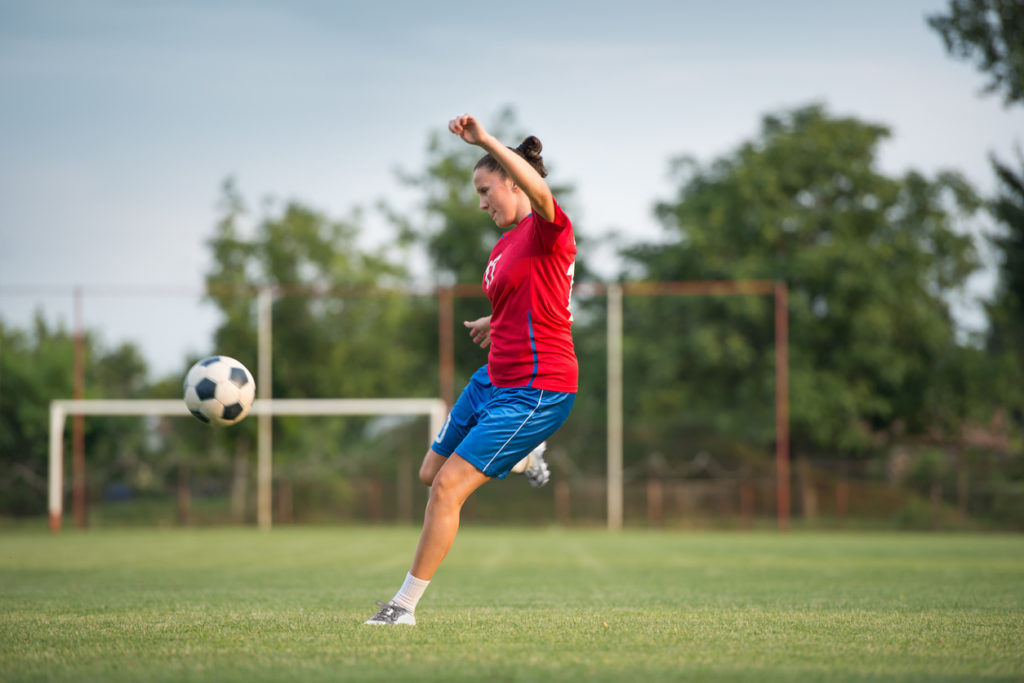 “People are passionate about sports and partnerships like this give us an opportunity to connect with our customers on a more personal level while supporting the communities we serve,” said Elizabeth Machen, executive vice president of marketing and communications at Simmons Bank. “Sports are also associated with values that perfectly align with the Culture Cornerstones at Simmons Bank – better together, integrity, passion, high performance and pursue growth. We believe a sponsorship at this level allows Simmons Bank to make a real difference for female student-athletes, with programming that supports young women not only as rising athletes, but also as future business professionals and community leaders.” 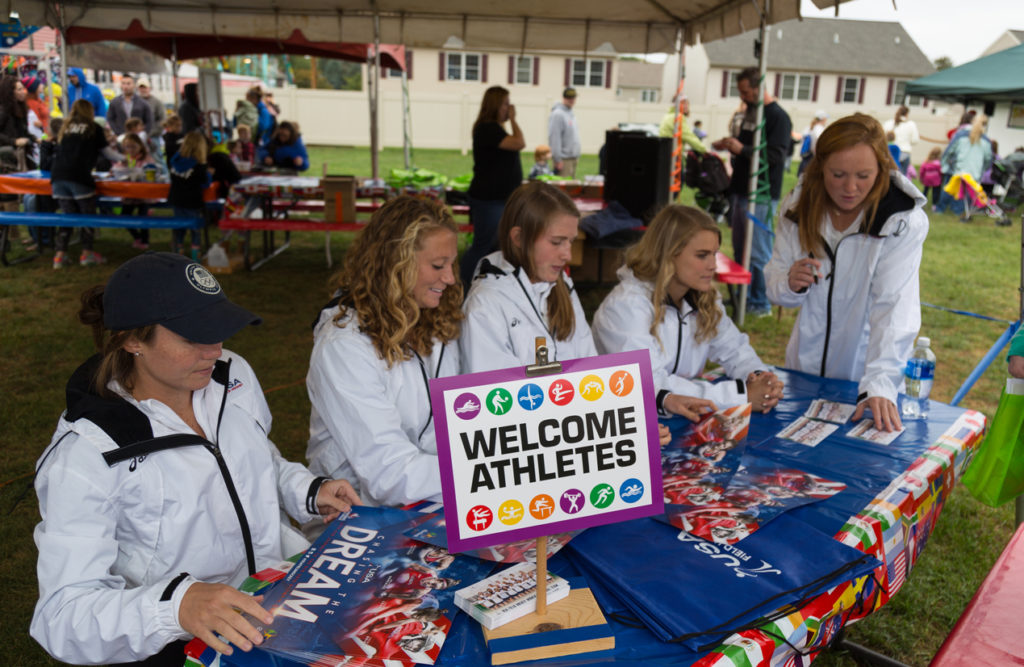