Taylor Sheridan to Be Honored at Lone Star Film Festival

The award, named after the iconic Texas novelist and screenwriter, Larry McMurtry, honors native Texans who have made great contributions to the film, television and creative industries. The 2021 honorees were Ethan Hawke and Richard Linklater.

“It’s an honor to be getting the Larry McMurtry Award in my hometown,” said Taylor Sheridan. “I was such a fan of his work and being recognized in this way is for sure a thrill.  I feel lucky to be able to tell the stories I love while also giving back to the community that has meant so much to me.” 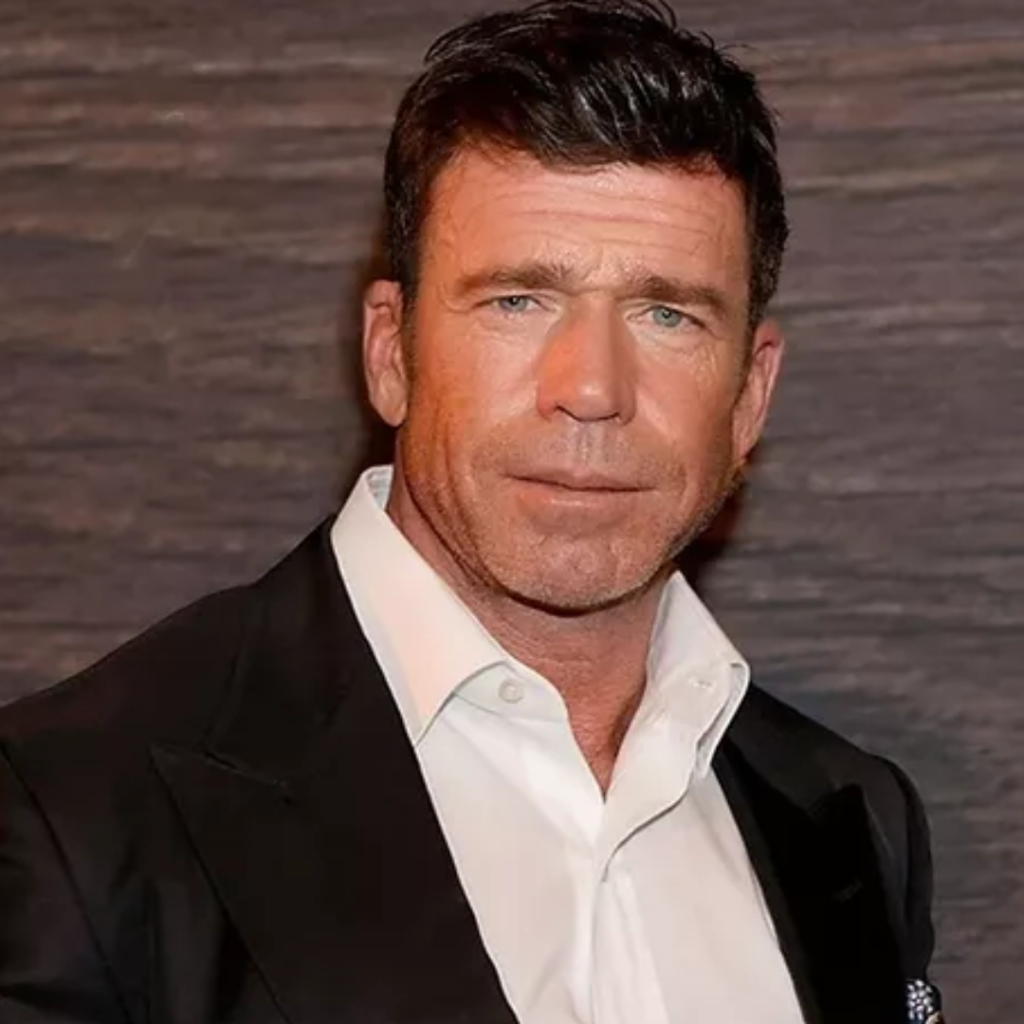 Taylor Sheridan is an Academy Award-nominated writer behind the hit series YELLOWSTONE, its critically acclaimed prequel 1883, and the hit series MAYOR OF KINGSTOWN. His breakout screenplay SICARIO earned massive praise, followed by Golden Globe and Oscar nominated HELL OR HIGH WATER, and the highly successful WIND RIVER. Sheridan has many more projects in the works, including 1923, LIONESS, and 1883: THE BASS REEVES STORY. A Texas native, Taylor owns and operates two ranches in his home state: the legendary 6666 Ranch, headquartered in Guthrie, and Bosque Ranch in Weatherford. Taylor excels in the Western horse performance industry as an avid supporter and competitor in reining and cutting.

Taylor Sheridan’s Paramount+ hit, 1883, filmed in Fort Worth over the summer of 2021 in the Stockyards National Historic District and surrounding ranches.

“Taylor is changing the landscape of television and his contributions to the film industry in Texas will only continue to grow,“ said Jessica Christopherson, vice president of marketing and film commissioner for the Visit Fort Worth and the FWFC. “1883 employed hundreds of locals and contributed greatly to the local economy; we are so excited to honor Taylor at this year’s gala.”

Visit Fort Worth and the Fort Worth Film Commission are partnering with LSFF to produce the 2022 gala and festival. Details of the 2022 LSFF including the lineup of films, panels and events will be announced in August.

“We are thrilled to honor Fort Worth’s own Taylor Sheridan,” said Chad Mathews, director of the Lone Star Film Society and Lone Star Film Festival. “Our Board of Directors wanted to recognize Sheridan for all he has done for the film industry in Fort Worth, and the Larry McMurtry Award seemed the perfect fit. 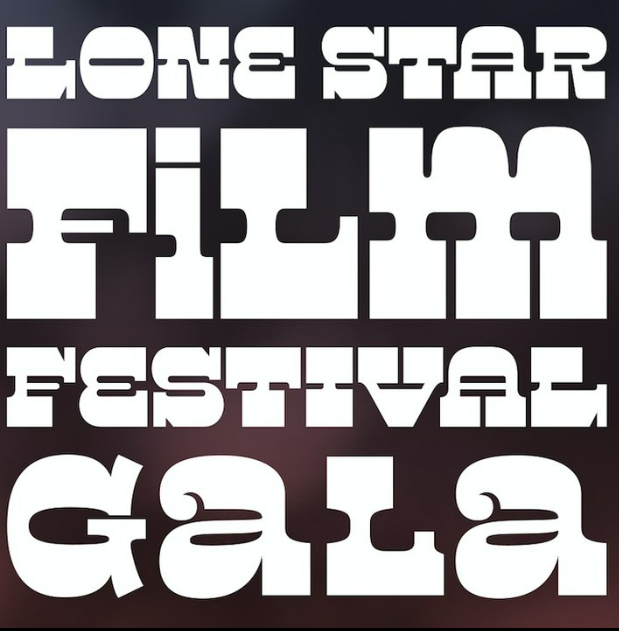 Community leader and board chair of the National Cowgirl Museum & Hall of Fame, Kit Moncrief, will serve as chair of Lone Star Film Festival Gala.

Moncrief is a familiar figure to the philanthropic community throughout North Texas. She has supported a number of causes through her roles as a philanthropist, wildlife conservationist, and animal welfare advocate.

“I am grateful to be a part of the Lone Star Film Festival Gala this year, especially as my dear friend, Taylor Sheridan, is being awarded with the Larry McMurtry Award. The Festival provides a great opportunity to celebrate films and filmmakers from around the world and showcase all that Fort Worth has to offer.”

Moncrief currently serves as President of the National Cowgirl Museum and Hall of Fame and co-Chairwoman of the Fort Worth Zoological Association. Kit is the first woman to serve as the Vice Chairman of the Board of Trustees of Texas Christian University and will become Chair in the Fall of 2022. She is past President and current Vice President of the Texas and Southwestern Cattle Raisers Foundation. Kit also serves as Vice President of the Moncrief Cancer Foundation, a board member of UT Southwestern Moncrief Cancer Institute, the Brown Lupton Foundation, Fort Worth Stock Show and Rodeo, and the Modern Art Museum of Fort Worth.

In addition, Kit co-founded the Saving Hope Foundation, an organization with the intent to end animal abuse and neglect through advocacy, education, and spay-neuter programs. Outside of Fort Worth, she serves on the Board of the University of Texas M.D. Anderson Cancer Center in Houston and Laura W. Bush Institute for Women’s Health National Advisory Board.

Individual seats to the gala are available for $750 each and tables start at $10,000. Proceeds of all sales go to the Johnny Langdon Film Education Initiative, which provides film education programs for adults as well as high school aged students interested in the art of cinema. For more information, visit https://www.lonestarfilmfestival.com/gala.