Celebrating the Forgotten: Two New Exhibits at the Amon Carter

The Amon Carter Museum of American Art has two new exhibits running through November 1 that celebrate the forgotten. 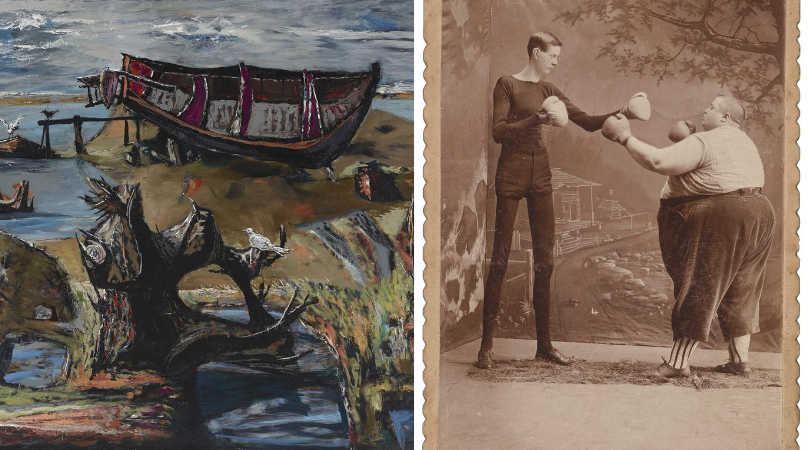 Just like the worlds of fashion, movies, music, and more, the art world has trends that come and go. In Texas Made Modern: The Art of Everett Spruce and Acting Out: Cabinet Cards and the Making of Modern Photography, the Carter introduces a forgotten artist and a forgotten art form to new audiences. 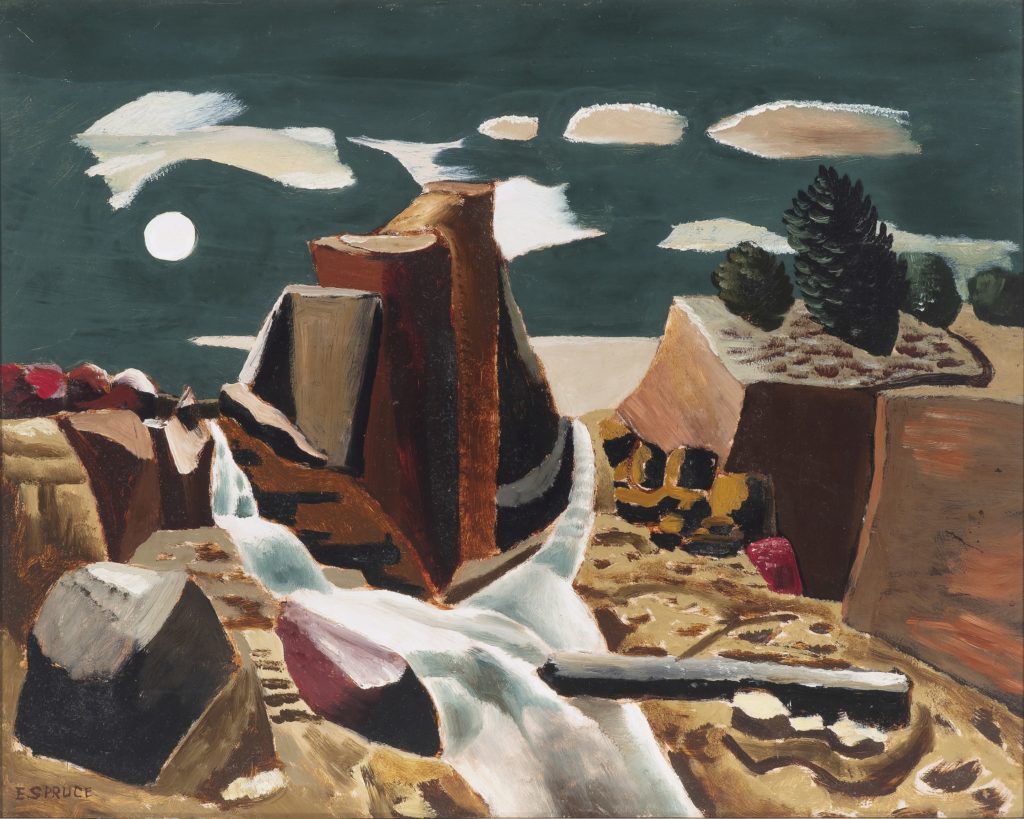 Everett Spruce (1908-2002) was one of the most celebrated Texas artists of the first part of the last century. A native of Arkansas, Texas and her people were Spruce’s muses. As a member of the “Dallas Nine,” a group of young artists whose work dominated the Texas art scene from the late 1920s through the 1940s, Spruce’s progressive yet regional works were collected by some of the biggest museums in the country, including the Metropolitan Museum of Art, the Whitney, and the Museum of Modern Art. However, his work fell into obscurity with the rise of Abstract Expressionism and Pop Art. The Carter is introducing a new audience to Spruce’s visionary landscapes and monumental, modernist figures in Texas Made Modern: The Art of Everett Spruce, which traces the evolution of his style and highlights his contributions to American art of the 20th century. 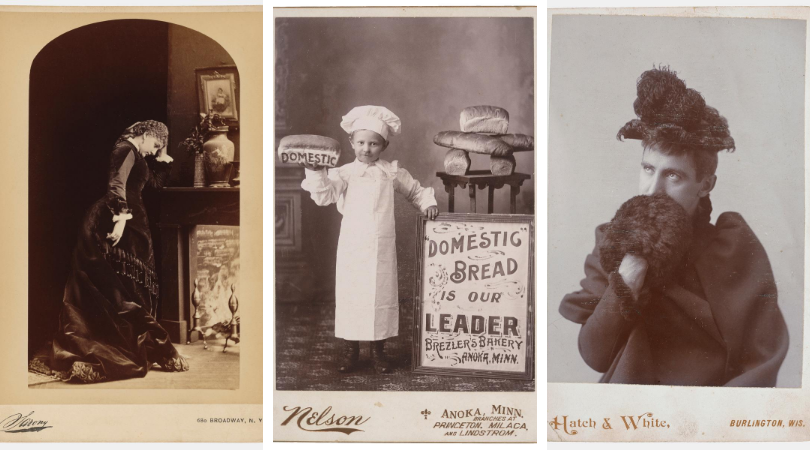 The social media landscape of the 21st century is covered with selfies. People chronicle every moment of their lives, from the marvelous to the mundane, with selfies. But where did American’s obsession with photography come from? In Acting Out: Cabinet Cards and the Making of Modern Photography, the Carter traces how sitting for a portrait went from a solemn, once-in-a-lifetime experience to a fun, familiar practice. Cabinet cards were inexpensive and easily obtained, and the sitters sent them to friends and family alike. The Carter examines the effect of cabinet cards on advertising and celebrity culture, as well as technological and artistic innovations until the advent of the personal camera made them obsolete.

Texas Made: The Art of Everett Spruce and Acting Out: Cabinet Cards and the Making of Modern Photography run through November 1 at the Amon Carter.