While Stage West had previously announced hopes of presenting Into the Breeches! this September at Fort Worth’s Trinity Park Pavilion, the group has now accepted that that dream will not become a reality. The show has officially been postponed, until at least the summer of 2021. 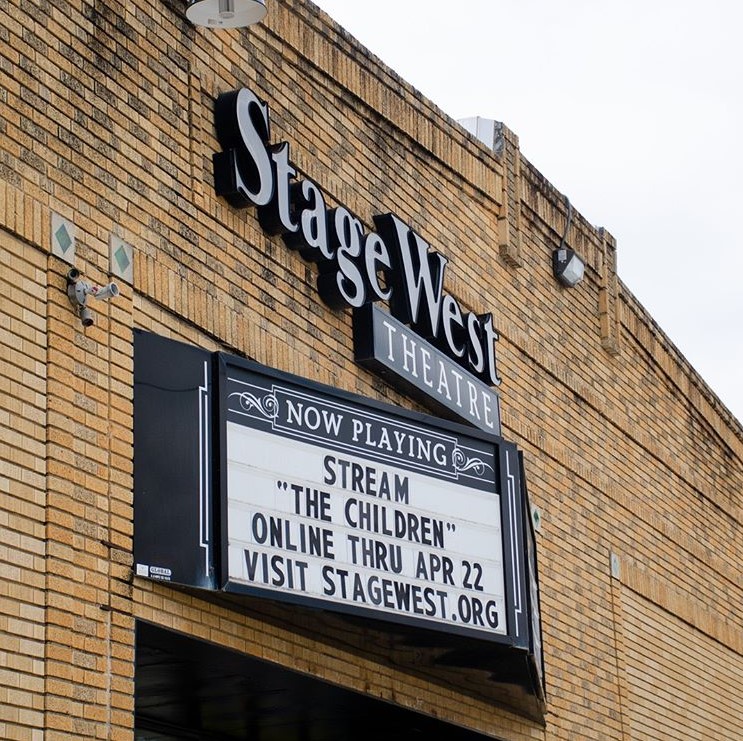 The organization came to this conclusion in the last few weeks as the COVID-19 numbers in Texas have steadily grown, and Governor Abbott has now restricted outdoor gatherings to no more than 10 people.  Additionally, the Actors’ Equity Association moratorium on contracts for live performances still holds for most venues, especially those in hotspots. And finally, the financial burden of setting up shop outdoors, paired with necessary weekly rapid-testing and PPE, would be too high a cost to bear.

Stage West currently has a plan in place for its 42nd season to open over Thanksgiving weekend. However, the group will wait until the virus is under control to publicly announce and sell seats for that season. Ticket holders for the current season of plays have been contacted by box office. The staff shares, with gratitude, that the vast majority of ticket holders have donated their tickets back or taken a voucher for the future productions.

Throughout the pandemic, the group will continue with a full slate of digital offerings under the name Virtually Stage West. Next up is a ticketed virtual event called Cork & Brush Parties. Ticket buyers will receive a box stocked with art supplies (an optional bottle of wine may also be ordered) and then join visual artist Jen Schultes (known to many Stage West fans as Stage West’s marketing director) as she guides a group through creating a gorgeous landscape painting. Well-known staff members such as Dana Schultes and Mark Shum will join in the fun, toasting the participants and sharing their own paintings. Cork & Brush Parties are scheduled for Saturdays August 22 and 29 from 7pm-9pm, and Sundays August 23 and 30 from 1pm-3pm, and are $50 per person (additional boxes in the same family are $45), not including wine. Full details are available on the website at https://stagewest.org/virtual/cork-and-brush-party-1. 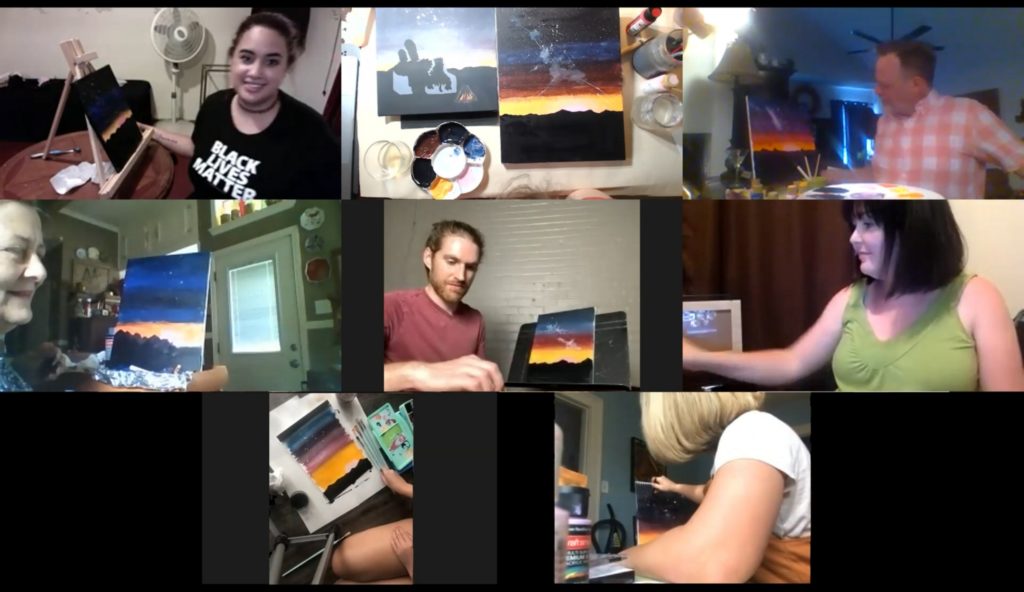