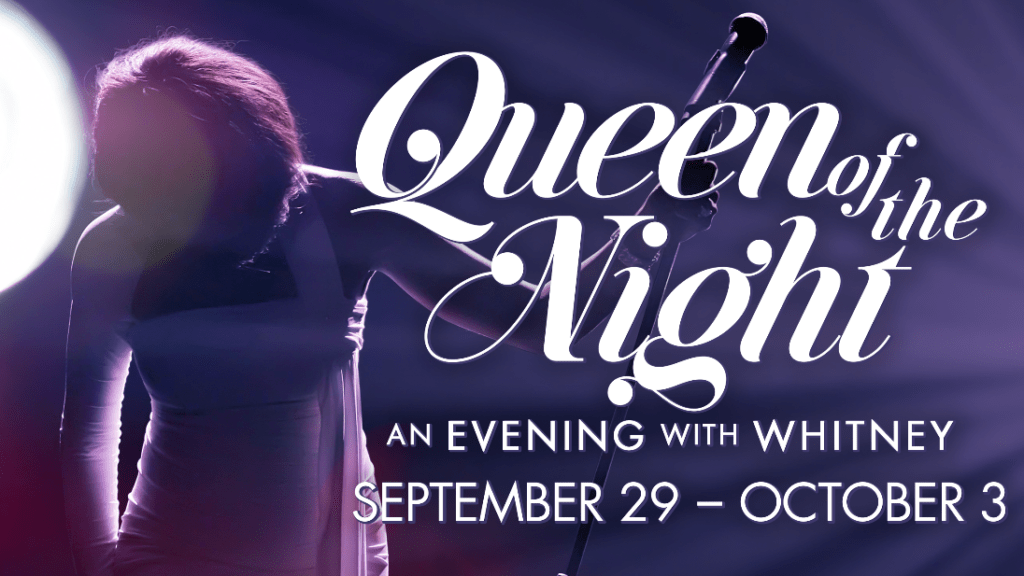 Queen of the Night: An Evening with Whitney stars Adrianna Hicks and Nicole Vanessa Ortiz. Ms. Hicks currently stars as “Catherine of Aragon” in the original Broadway production of SIX the Musical. Her Broadway credits also include The Color Purple with Jennifer Hudson and Cynthia Erivo and Aladdin. She was most recently seen under the Dome in Buddy: The Buddy Holly Story in 2015. Ms. Ortiz was a top 45 finalist in Season 5 of American Idol and a four-time finalist at Amateur Night at the Apollo Theater. Her theatre credits include Smokey Joe’s Café (off-Broadway), Footloose (The Kennedy Center) and Ragtime (Serenbe Playhouse). 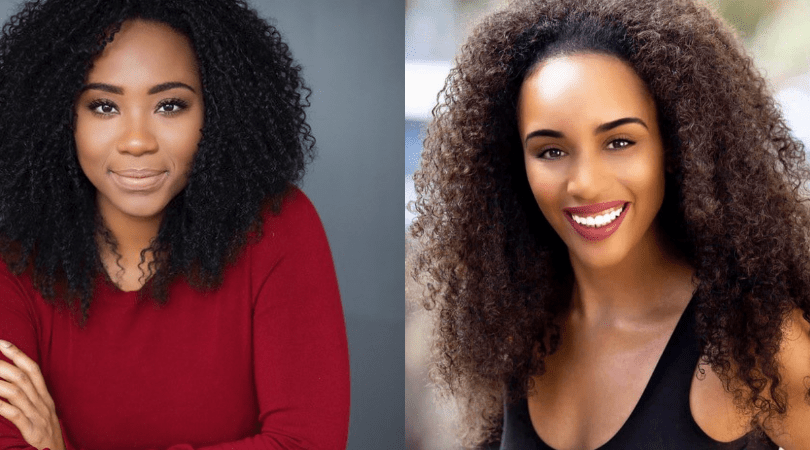 The Reid Cabaret Theatre productions are now held on the mainstage to allow for social distancing. Audience members sit at tables 2, 3 or 4, spread out across the stage. Adjustments have been made so that audience members are only sitting with their respective parties, and the number of tables is limited. Performers are spread out across a stage that has been built over the first few rows of the original seats. Staff follow strict sanitary guidelines, including health screenings prior to coming to work, and wearing gloves and face masks. Performances do not have an intermission, and restrooms are closely monitored for capacity and cleaned frequently. 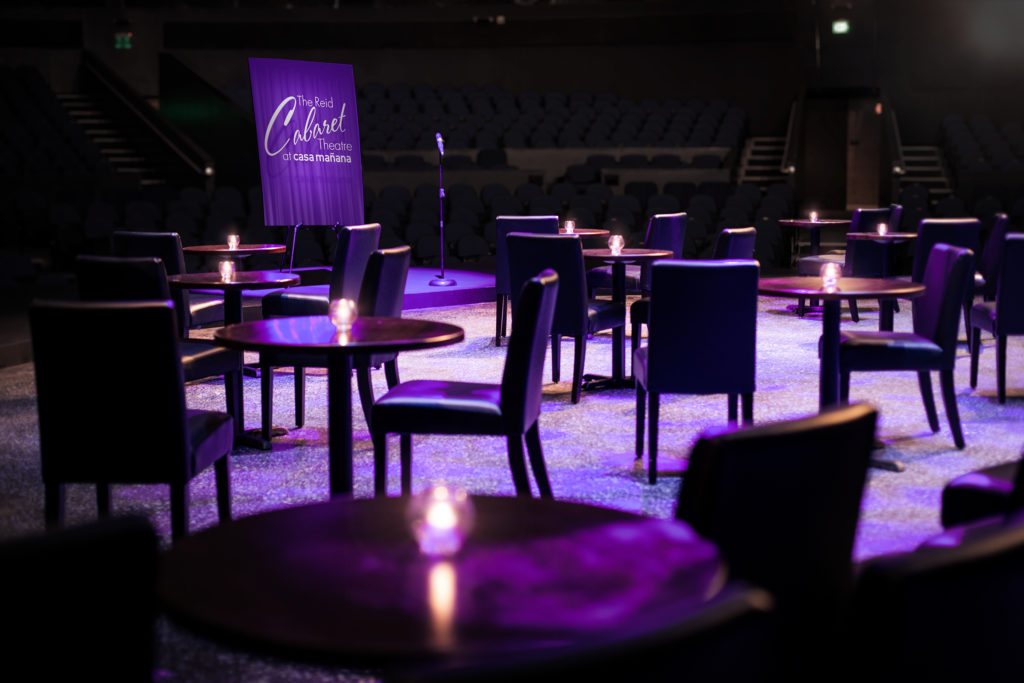 Ticket prices start at $55 and may be purchased by visiting www.casamanana.org. Tickets are also available at the Casa Mañana Theatre Box Office, 3101 West Lancaster Avenue in Fort Worth.