The past Cinco de Mayo was not be celebrated the same way as previous years. As it was the case for several other festivities and planned celebratory events over the last few months. 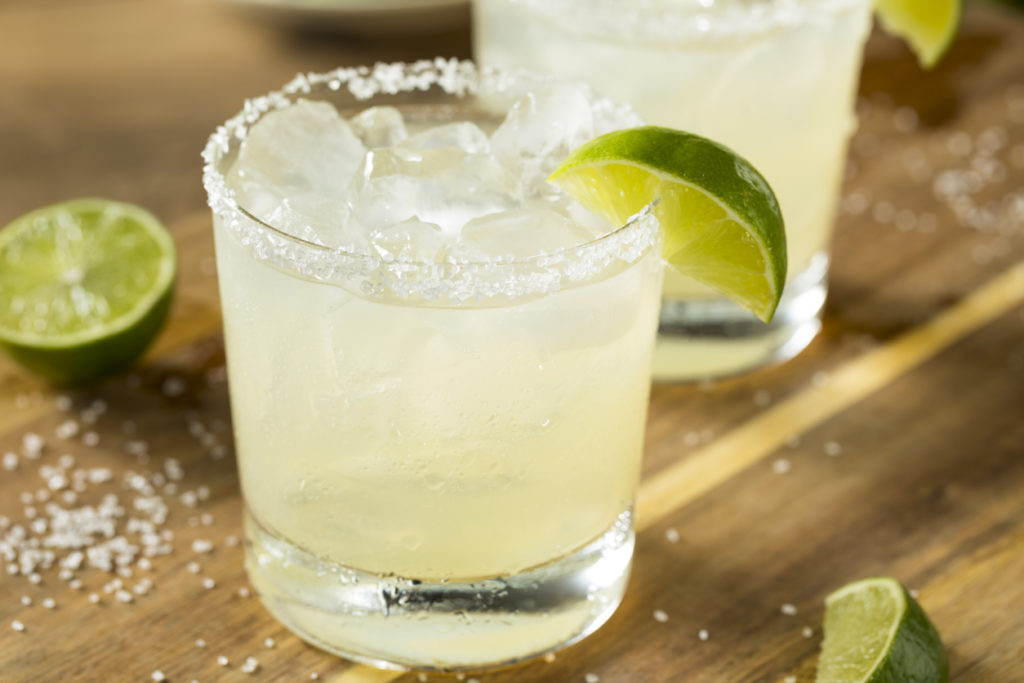 People are confined at their homes, while large gathering anywhere is still restricted due to the COVID-19 crisis.

In these dire days, a new effort demanding permanent access to to-go liquor sales throughout Texas has tantalized consumers.

Rusty Taco, a restaurant chain originally founded in North Texas, is taking its plea for to-go margaritas to the regulators.

In March, all dine-in restaurants and bars in Texas were prohibited to open. The temporary changes impelled the foodservice industry to experiment and offer ways to make to-go and delivery services easier. Specially-outlined waivers even allowed restaurants and bars to sell alcohol to-go or through delivery, which was prohibited before the pandemic.

“Alcohol-to-go sales can continue after May 1,” Abbott said in a tweet. Texas lifted restrictions on May 1, allowing restaurants to reopen for dine-in, although in a limited capacity.

The Texas Alcoholic Beverage Commission said alcohol to-go sales can continue even after the governor’s executive order ended on May 1.

“From what I hear from Texans, we may just let this keep on going forever,” Abbott said in his tweet.

But, for now, when might the alcohol-to-go service will expire is anyone’s guess.

The taco restaurant chain, in an open letter, states it has served thousands of to-go margaritas during the emergency waiver period. Customers were enjoying its margaritas just as much in their homes, Rusty Taco said.

“That’s why we’re placing all our chips (and queso!) on the table to ensure they aren’t going anywhere after quarantine,” the letter said.

TABC still does not allow breweries, manufacturers or distillers to deliver off-site to consumers. 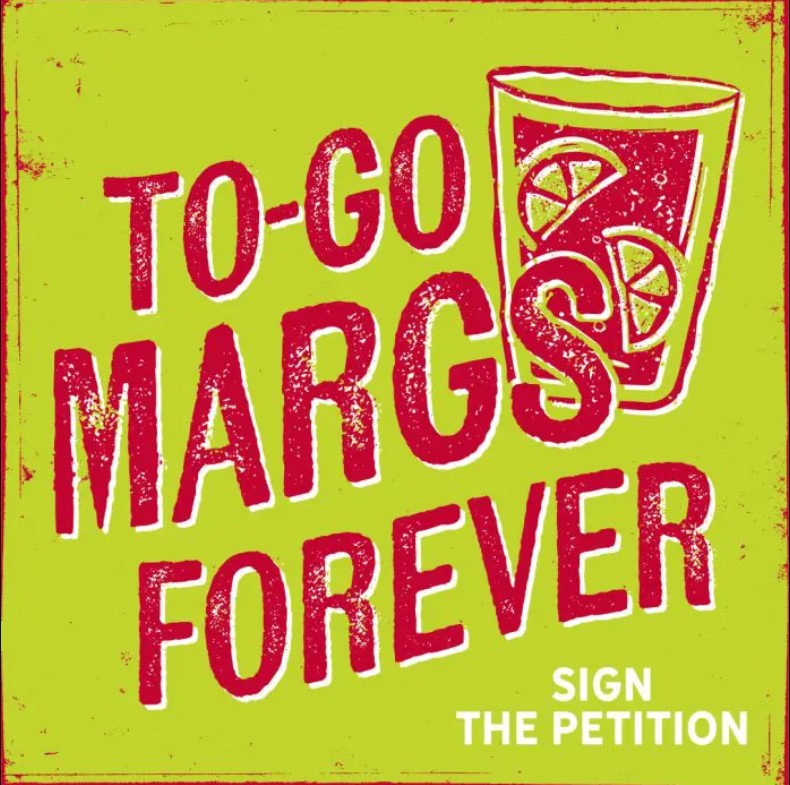 The online petition is garnering support from across the country.

“To-go margs should always be an option. With a lid of course!” commented Alix Your, from Dayton, Ohio.

“Will be the best thing ever. Enjoying a margarita in the comfort of my own home,” said another commenter, Shanda Hines, from Houston.

By the Monday before Cinco de Mayo, the petition has amassed more than 1,300 signatures.

Rusty Taco has ten locations in the Dallas-Fort Worth metroplex, including two in Fort Worth.’

This article, written by Neetish Basnet (nbasnet@bizpress.com), originally appeared in the Fort Worth Business Press and is reprinted with permission.