On November 22, the GM Financial Parade of Lights kicks off the holiday season with the 38th edition of the parade as a virtual broadcast. This year’s “Hope and Joy for the Holidays”-themed parade broadcast has been pre-recorded in various downtown locations to feature signature floats, musical artists, entertainers, and more! 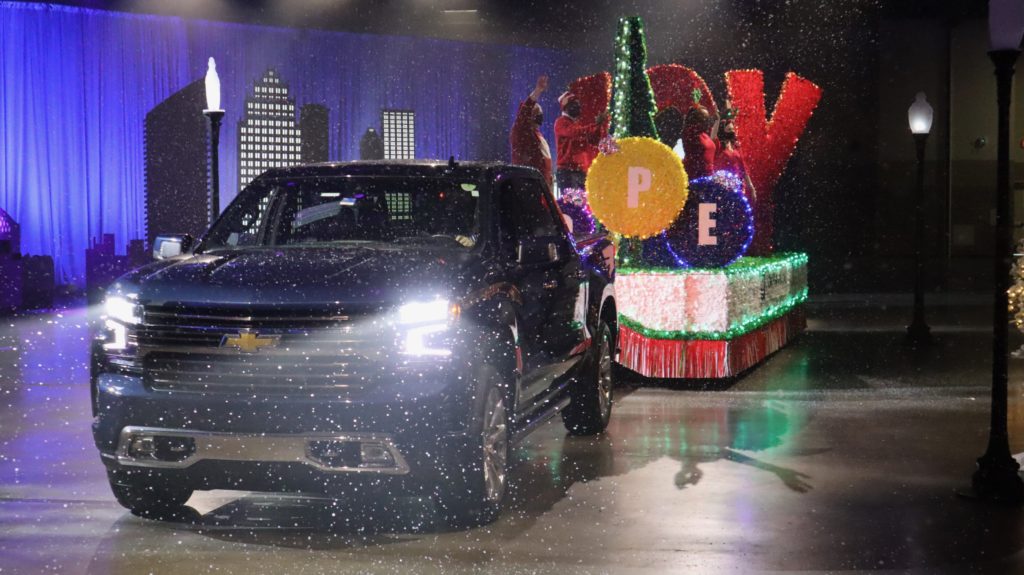 GM Financial Parade of Lights Features:
Thirty Signature Illuminated Floats: Floats supported by Fort Worth businesses and built by community supporters will be broadcast from the Fort Worth Convention Center. Entries sponsored by Bell, Alcon, the Fort Worth Promotion and Development Fund and Karen and Larry Anfin join many entries from around the Fort Worth community, including SPJST, Cartwright Ranch, DeLorean Owners Association, the Fort Worth Police and Fire Departments, the Tarrant County Sheriff’s Posse along and fan favorites the Wheelie-ing Elvi, Big Bird and Elmo from Sesame Street! And of course, the Parade wouldn’t be complete without a visit from Santa and Mrs. Claus on a beautifully decorated float! For a full list of entries, visit https://www.fortworthparadeoflights.org/featured-entries/.

Recognition to our hometown heroes: Essential workers, first responders, teachers, front-line utility workers and restaurant owners and chefs from our local community will be celebrated throughout the broadcast, supported by both Tarrant County College and Atmos Energy. 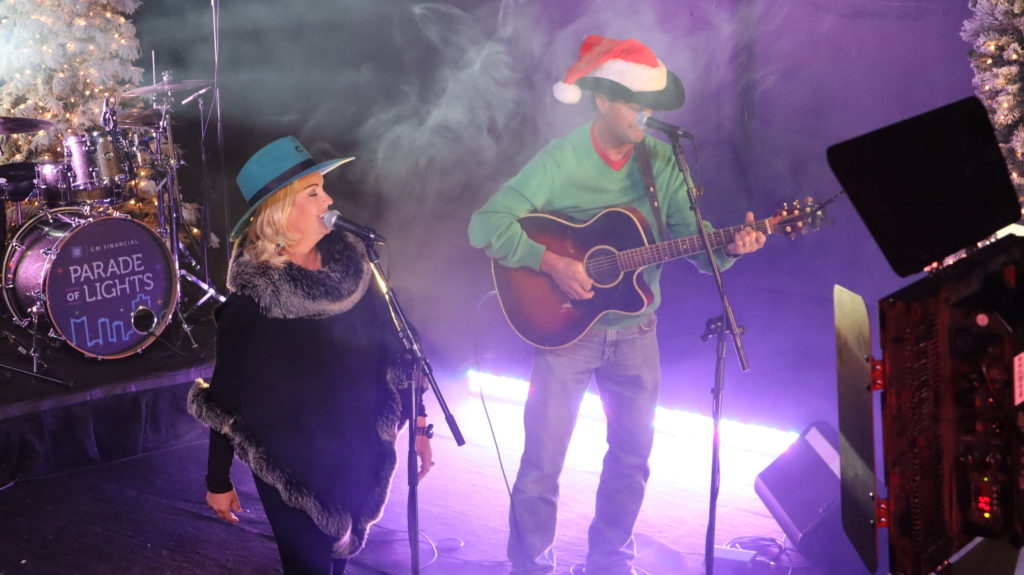 Entertainment Lineup: In addition to the spectacular floats, the two-hour broadcast is filled with performances by many well-known local and Texas performers including: 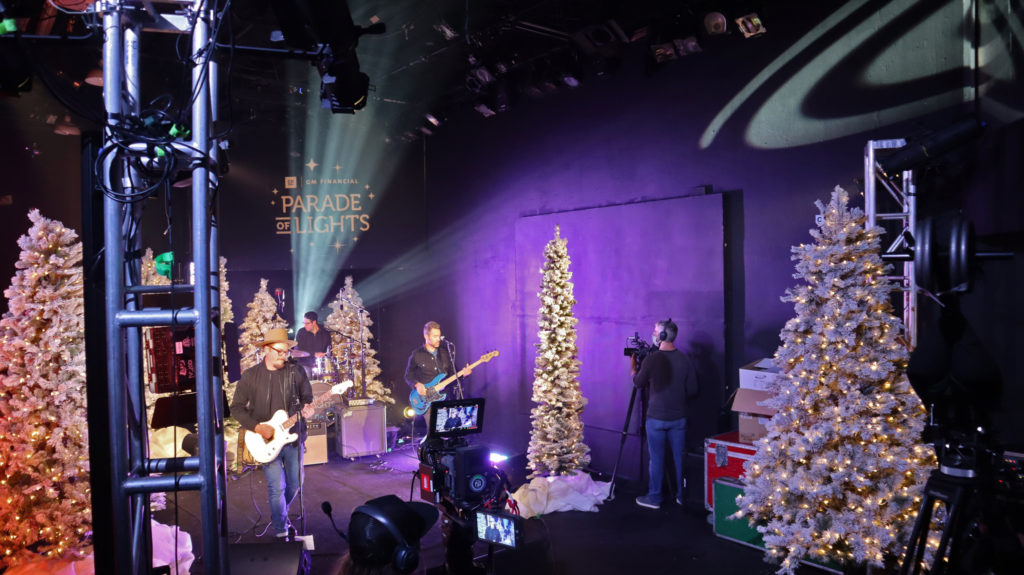 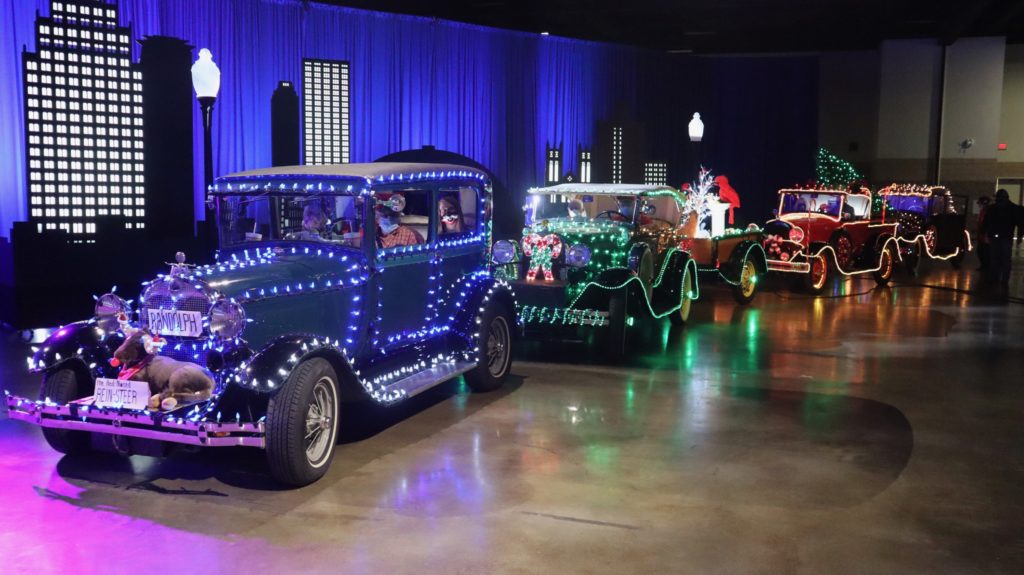 Parade Grand Marshals, hosted by Karen and Larry Anfin: This year, we celebrate four Downtown restaurants, their owners and executive chefs, for their outstanding efforts during these challenging times. 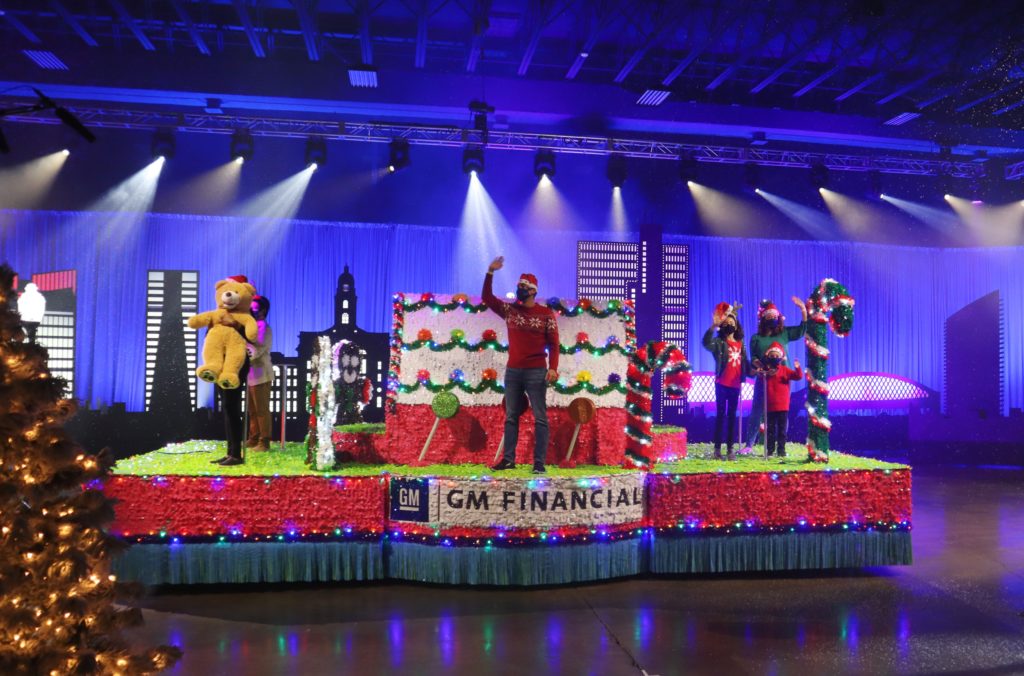 New for 2020 – Downtown Showcase of Floats:
On Monday and Tuesday, November 23 and 24, join us for a new Downtown Showcase of Floats. Featured floats will be on display from 6:00 PM to 8:00 PM each evening for socially distanced photo opportunities along Main Street. Main Street from 1st Street to 9th Street will be closed to vehicular traffic; cross streets will remain open. Visit https://www.fortworthparadeoflights.org/parade-information/program-and-schedule/ for more information.