The Texas A&M University Aggies and the Texas Christian University Horned Frogs men’s basketball programs are set to face off at Dickies Arena on Saturday, December 12 during the annual Lone Star Showdown presented by Simmons Bank. 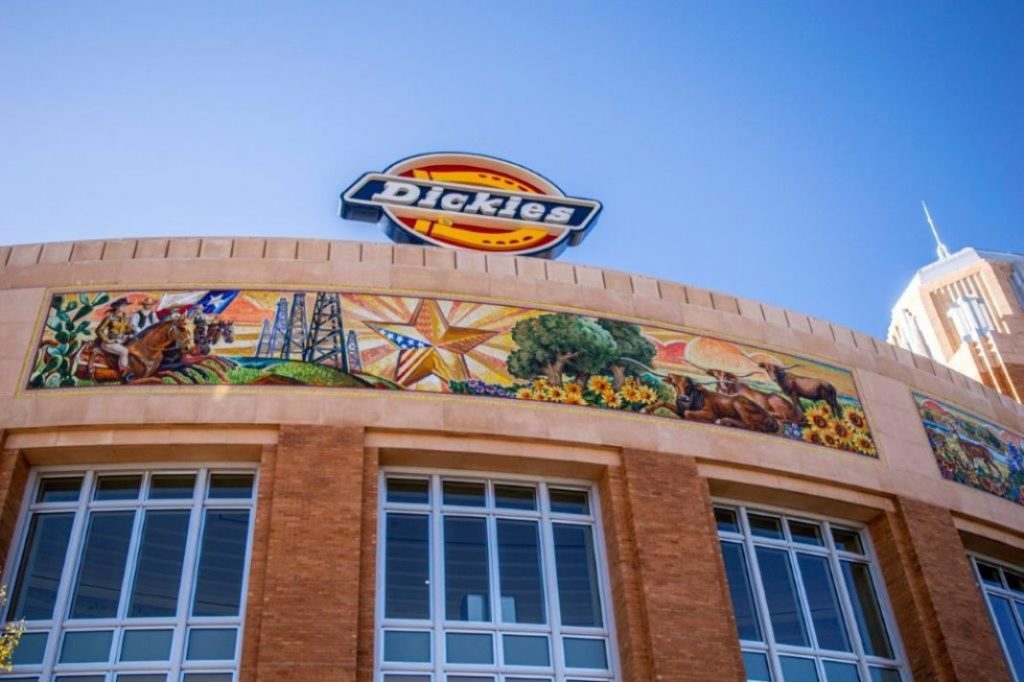 This matchup will mark the first contest between TCU and Texas A&M in men’s basketball since the Horned Frogs claimed a 91-89 win against the Aggies in 1996.

Texas Tech and Houston rivaled each other for many years beginning in 1972 when Houston joined Texas Tech in The Southwest Conference. The teams most recent match up in 2014, resulted in an 82-69 victory for the Houston Cougars, breaking a nine-game matchup win streak for the Texas Tech Red Raiders.

Sam Houston State and Boise State will take to the court for the second time in program history. The first match up took place in 1987 with a 73-66 victory for Boise State.

“We are excited to revive some historic basketball matchups at Dickies Arena,” said Trail Drive Management Corp.’s Matt Homan, president and general manager of Dickies Arena. “In collaboration with the NCAA, health professionals and government leaders we have implemented extensive procedures and protocols to protect the health and safety of the student athletes, coaches and fans. We look forward to providing a safe and enjoyable experience for our guests and bringing great games to Fort Worth.”

Tipoff, on sale dates and television broadcast information for all three games will be announced at a later date.