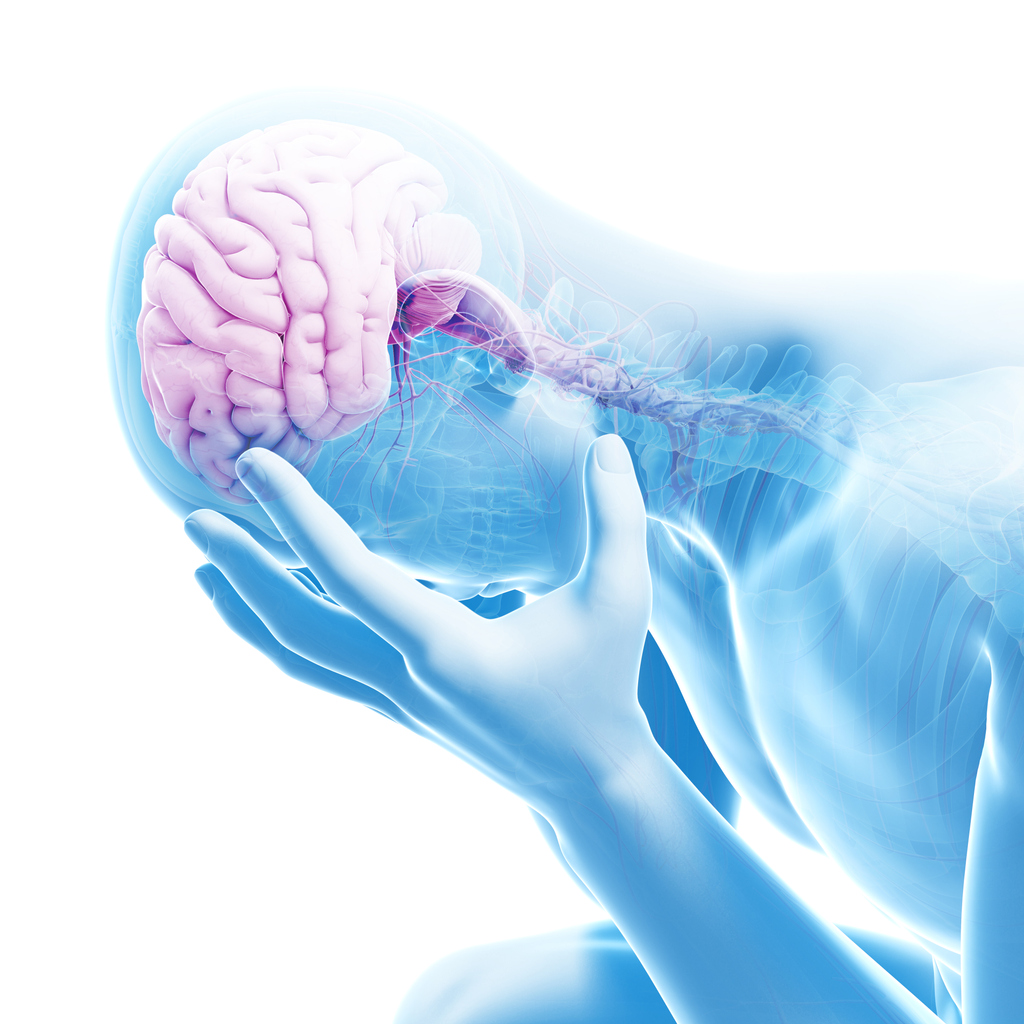 Jessica Miller Essl and Susan Gruppi of M2G Ventures, along with Dr. Madhukar Trivedi of the University of Texas Southwestern Medical Center’s Center for Depression Research and Clinical Care (CDRC) believe that this world is possible. And they are working to make it happen.

Fort Worth-based M2G Ventures is a commercial real estate and development group that is not only committed to developing Fort Worth in creatively innovative ways but is committed to shining a spotlight on mental disorders through the company’s social impact projects.

M2G Ventures’ founders and co-presidents, Essl and Gruppi are identical twins. During Essl’s first marriage, her husband suffered a complete mental break and was eventually diagnose with severe bi-polar disorder. “We grew up learning never to back down from a challenge, and trying to fight this illness was no different,” Essl says. She and her family threw their love and support behind her husband: he went to the Menninger Clinic in Houston and UT Southwestern in Dallas, enduring electroconvulsive therapy, ketamine therapy, and taking a host of medications. “Finally, he just couldn’t keep doing this trial-and-error, hit-or-miss thing, so he stopped,” said Essl.

In 2017, her by-then-ex-husband was run over and killed as he walked, confused, down a road in the middle of the night.

Essl and Gruppi knew they had to do something to keep this sort of tragedy from affecting other families.

The sisters defined two goals: to raise awareness, thereby reducing the stigma surrounding mental disorders, and to raise money for research to change the way mental illnesses are treated.

To raise awareness, M2G Ventures partnered with Red Productions and renowned photographer Rambo to produce a short film. The Bridge aims to show viewers what it is like to live with mental illness, thereby increasing empathy and breaking the stigma surrounding these illnesses. 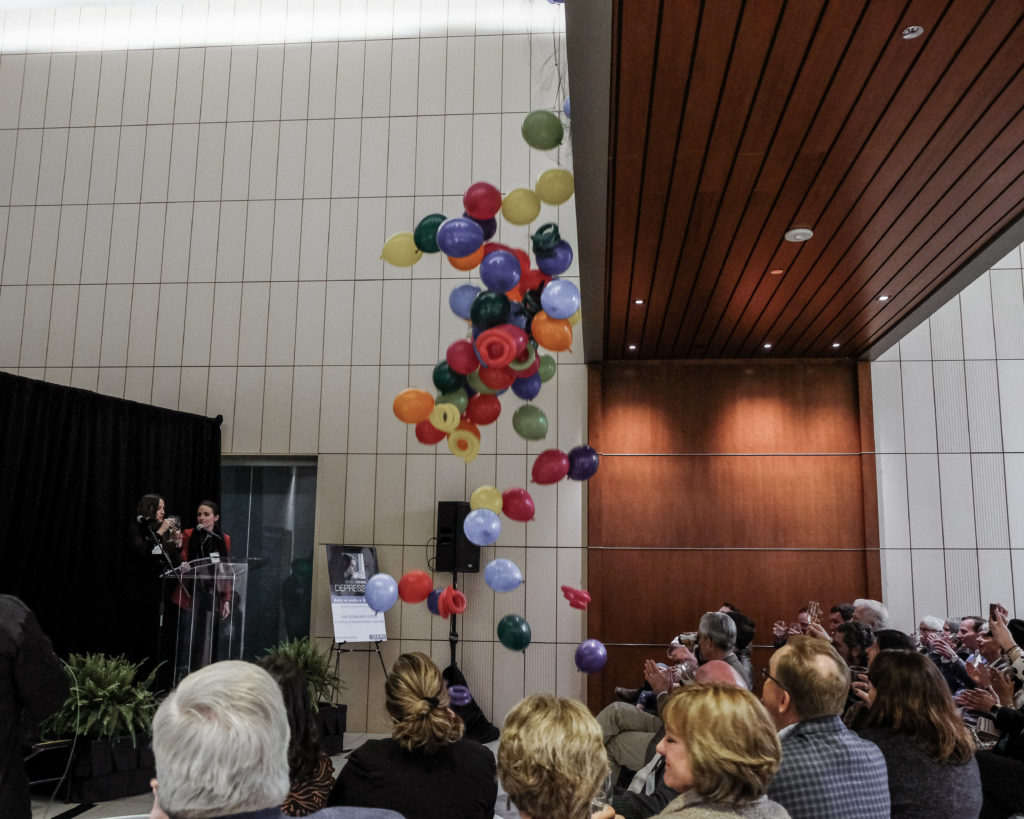 To raise money for research, Essl and Gruppi “went on a crusade,” according to Essl. “We felt there had to be somebody out there doing the research to change the way these disorders are treated.”

After interviewing universities, hospitals, and independent researchers, the sisters heard about Dr. Trivedi. For over two decades, Trivedi and the CDRC have conducted cutting-edge research into the physical aspects of depression. In the largest and longest study of its kind, Trivedi and his team are working to transform the way depression and bipolar disorder are diagnosed and treated by understanding the biological causes of these diseases.

The CDRC’s research has three goals: to develop a screening process for primary care physicians to diagnose depression, to study biological and environmental influences on adolescents to identify physical warning signs as well as strategies to develop resilience, and to find biological markers that could help determine which treatments will help people with mental illnesses.

In the US healthcare system, there typically is a 10-year delay in diagnosing mental disorders. “Imagine if we waited to diagnose hypertension until someone showed symptoms. That person would have had a heart attack or a stroke first,” said Trivedi. The CDRC aims to provide a means of early detection, as well as better treatment matching to provide better outcomes for patients with mental disorders.

Because no two patients react the same way to a medication, medical treatment for mental illnesses is often through trial and error. By identifying genetic, demographic, biological, and behavioral markers, the CDRC hopes to create a better way to match a medication to a patient.

In addition to studying teens in the resiliency study, the CDRC has adapted a European program, Youth Aware of Mental Health (YAM), for use in high schools in America. Teens are taught to identify the signs of depression, leading to earlier detection and treatment. So far, the CDRC has introduced YAM into 20 area high schools.

“At the end of the day, society has to demand better treatment for people with these illnesses,” said Dr. Trivedi. In partnering with Dr. Trivedi and the CDRC, Jessica Miller Essl, Susan Gruppi, and M2G Ventures are helping to make those demands heard. 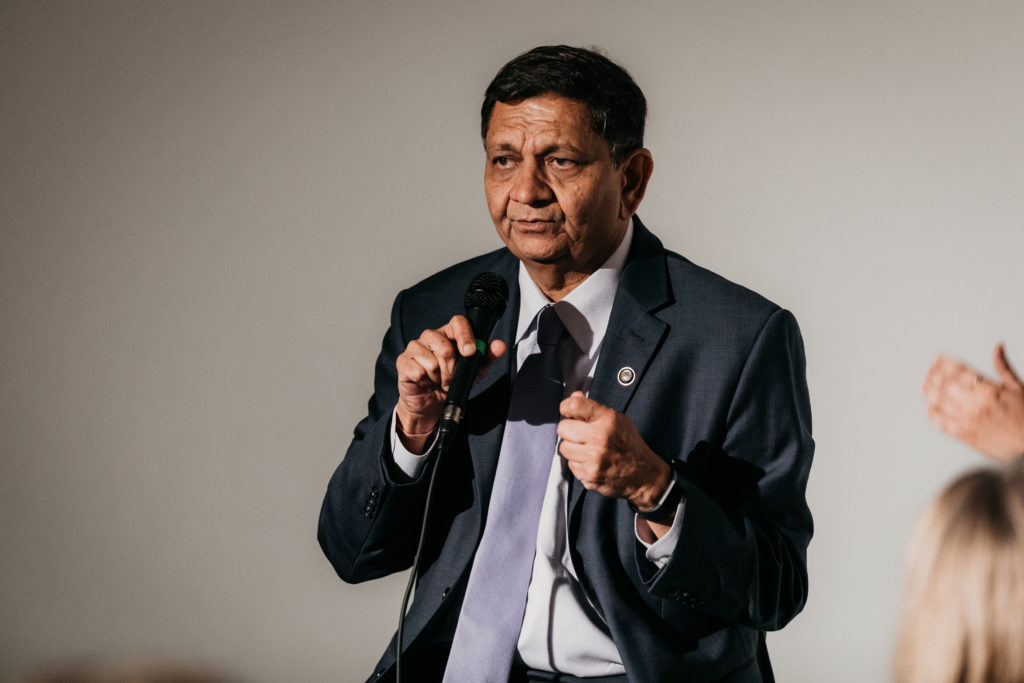