Glad You’re Not Here: A Pandemic Postcard from Italy

Last summer, Christa Riparbelli was living the Italian dream. She had recently moved to Follonica, a sun-dappled town on the coast of Tuscany, and she’d just married a handsome Italian in a beautiful wedding that could rival a Botticelli painting. Little did the newlyweds know that COVID-19 would soon rip into Italy with unspeakable ferocity, changing their lives – and the world – forever. 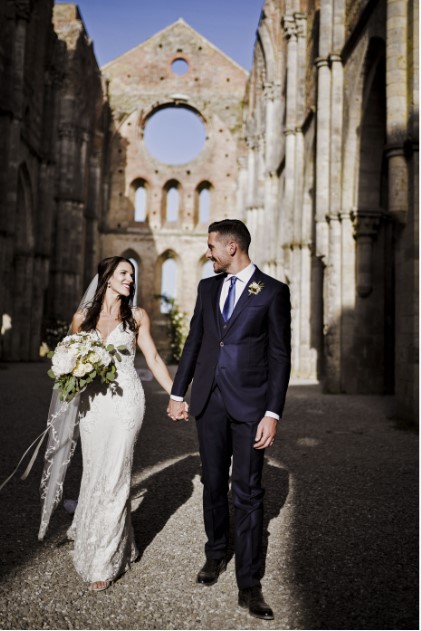 A native Texan, Christa spent several years in Fort Worth studying fashion merchandising at TCU. “I loved the small-town feel and all of the very close friendships I made,” she says. Her family has deep roots in Italy, where many of her aunts, uncles, and grandparents live today. She met her husband Federico in Italy in 2016, and they were married three years later. But a monster was lurking in the path ahead.

“The first thing I remember hearing about the coronavirus was that somehow a virus got out in China, and their whole country was basically closing down,” she recalls. “This virus was spreading like wildfire, and they needed to build more hospitals quickly. I couldn’t believe it.”

At the time, the problem seemed far away to Christa – like it did for most of us. “I NEVER thought it would spread to the rest of the world like it has,” she says. “I also didn’t know if I should believe the severity of it; everyone was talking about how it’s probably a political move.”

Italy was slow to prepare. “We didn’t have big concerns for it coming here. We lived life as normal. Even when the rest of the world was talking about how bad it was in Italy and spreading rumors – there was a lot of fake news at the beginning. I received so many pictures from friends, of towns here… that showed not one soul. These were all fake pictures at the time…” Misinformation spread even faster than the virus. 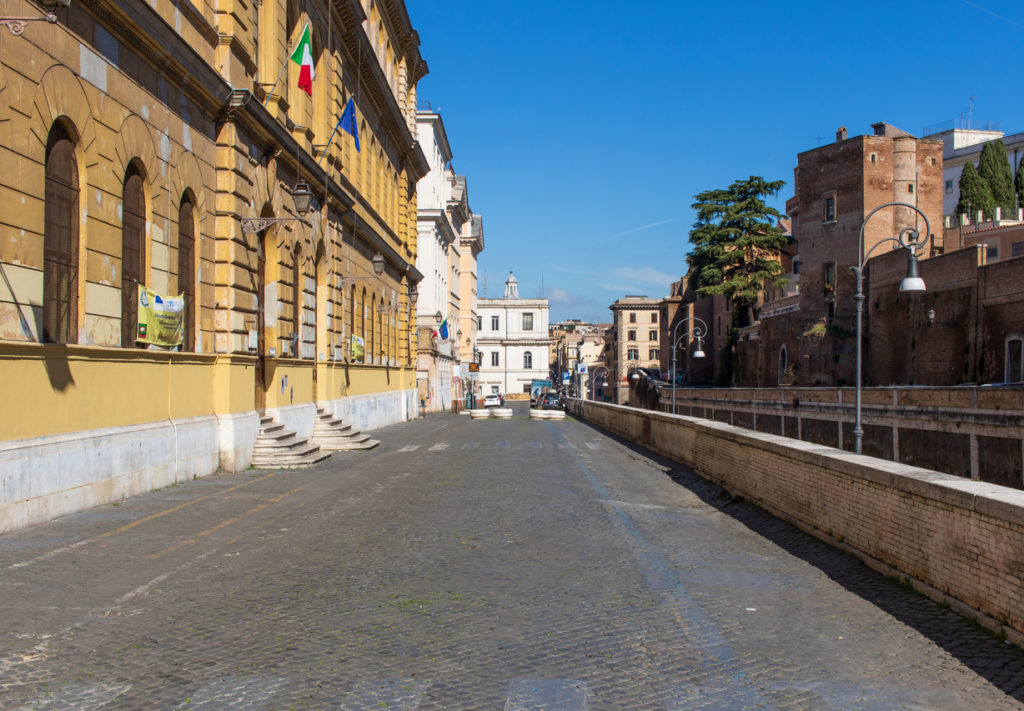 But soon the empty streets became reality, beginning in Lombardy, about four hours north of Christa. Italian authorities announced a quarantine over much of northern Italy on March 8, but the news leaked out the night before, resulting in a panicked rush on the rail stations. People packed into trains to flee south. “I realized that they were seeing how bad it was with their own eyes, they were scared, and they wanted to leave and go to other parts of Italy they felt were ‘safer,’” she says. “When I saw the pictures of the train station FULL in Milan, we decided to start staying in more ourselves.”

Two days later, Italy announced a nation-wide lockdown of its 60 million people. Businesses were shuttered, including nonessential departments at the public hospital and Federico’s medical clinic, the couple’s sole source of income. “Medical places don’t just close…I knew it was getting really scary and bad,” she says. “I was scared for the country.”

Now in quarantine for weeks, Christa has (mostly) adjusted to the new abnormal. “I have surprisingly felt very at peace. I don’t even go to the grocery store; my husband does all of that. I literally have not left the house.” She stays busy cooking and exercising and stays sane by sticking to a schedule. “I try to get somewhat ready daily, which is usually just blow drying my hair and putting on some mascara and get out of my pajamas! It helps mentally!” Facetime helps her stay connected with her family.

Under Italy’s strict lockdown orders, Christa can’t even go for a walk. Police check the documents of anyone outside their home and fine those who break the rules. “We haven’t seen ANY friends or family in weeks,” she says. These strict measures are just what it will take to beat the virus. “Stay put in your own house!!” she implores. “It seems so impossible to stay at home 24/7, but it’s not. We are doing it here.” 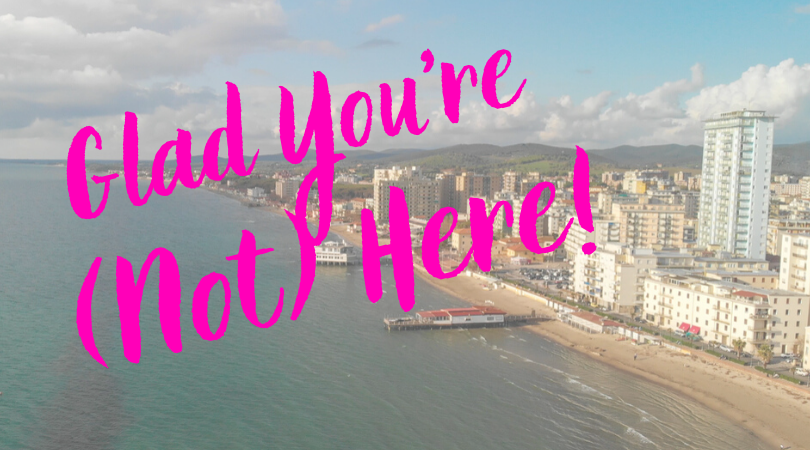 Although there’s no way of knowing when the pandemic will end, Christa’s hope is unstoppable. “We truly feel like Italy will come out of this stronger than ever,” she says. “[I hope] that it is going to ground all of us and bring us back to what is important in life…to teach all of us the importance of family time, of slowing down and appreciating what we have.”

Facing a crisis like the coronavirus is no honeymoon, but for Christa and Federico, life goes on. “We will all come out of it, if everyone does their part…Until a vaccine or cure is created, we all need to take care of each other,” says Christa. “Don’t lose hope!”