Lacrosse is the oldest organized sport in America. The current form of the game is based on a game played by the indigenous peoples of the forest of the eastern United States. French Jesuit missionaries to the area wrote about it in the seventeenth century, telling of hundreds of warriors participating in three-day-long games which were at once both extremely violent and deeply spiritual. 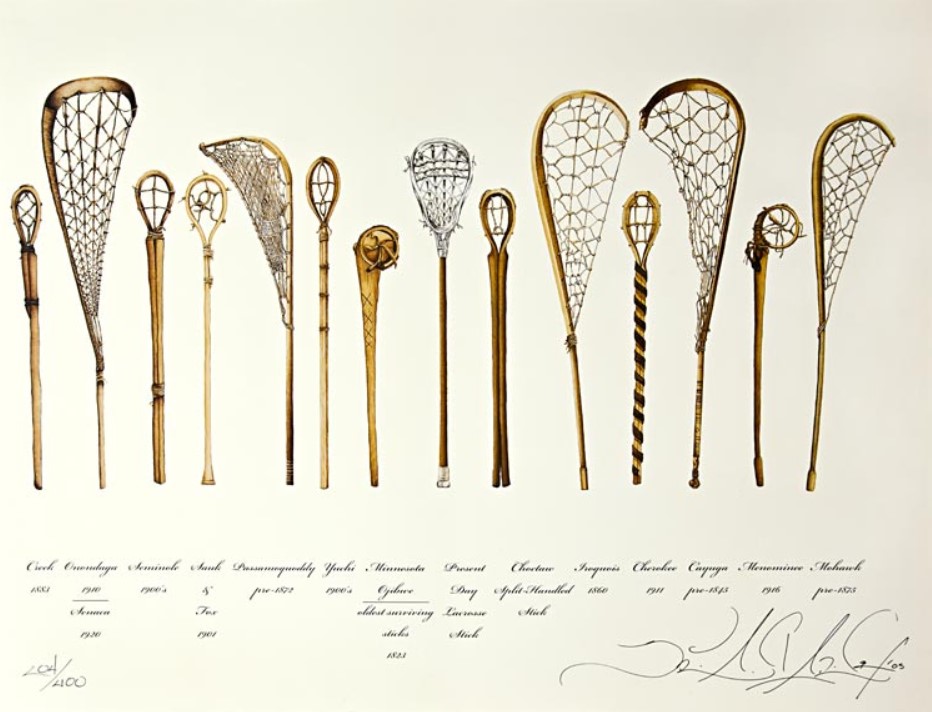 Originally known as stickball to its early Algonquin practitioners, lacrosse was given its European name in 1630 by missionary Jean de Brébeuf. (La crosse means “the stick” in French.) The game, as it is played today, probably bears only a passing similarity to what de Brébeuf would have witnessed back in the seventeenth century, when the only rule was that players could not touch the ball with their hands. A form of symbolic warfare, warriors would attack and defend goals that were often miles apart.

In recent years, lacrosse has become the fastest growing sport in the United States. The modern version of field lacrosse is played on a football field sized pitch and is known as the fastest game on two feet. While historically, field lacrosse was concentrated in the colleges and universities of the mid-Atlantic states, its popularity has spread across the country. High schools from Florida to Washington have teams, and in most big American cities, you can find lacrosse clubs.

Field lacrosse has an indoor sibling called box lacrosse that is even faster. Imagine pick–and–roll style basketball had a romantic fling with ice hockey. The resulting lovechild would have a 30–second shot clock, no offside rules, small goals, big goalies, and boards that very fast, very tough players mercilessly check each other into while regularly scoring 30 to 35 goals per game. While the National Lacrosse League (NLL), the governing body of men’s professional box lacrosse, doesn’t advocate violence, don’t be surprised to see contestants drop the gloves occasionally and start throwing haymakers.

Sounds fun, right? That’s because it is fun. There is nothing else like it from a spectator’s point of view. Spend a few minutes on YouTube for an introduction that is guaranteed to put a smile on the face of any sports fan.

The good news is as a resident of Fort Worth your box lacrosse viewing won’t have to be limited to YouTube videos for much longer.

The NLL has named the Fort Worth Panther City Lacrosse Club as its 14th team. The majority owner of the new team is Bill Cameron, who is also partial owner and board member of the NBA’s Oklahoma City Thunder and lead owner of the Dallas WNBA franchise, the Dallas Wings. While next season’s schedule has not been announced yet, our city’s very own professional lacrosse team will take the floor in its new home, Dickie’s Arena, in late November or early December of 2021.

In September of 2020, Panther City Lacrosse Club named Bob Hamley as its General Manager and Vice President of Lacrosse Operations. Hamley has a deep history in box lacrosse, having both played and coached in the NLL. “For me this is a dream job”, says Hamley. “Community is very important to us, and I am very excited to come to Fort Worth to help build our team and culture on a blank slate.”

Hamley has his work cut out for him in building a team from scratch, but as the league’s only expansion team in 2021, Panther City will have some advantages. Hamley will be able to choose one player from each of the existing teams in an expansion draft to be held in July (existing teams can protect five offensive and five defensive players as well as one goalie). Free agents will be available on the first day of August, and the college draft will be held in September with the Fort Worth team having eight picks, including the first one.

Practices will begin in October, and the 2021-2022 season will kick-off in December and run through April with an 18–game season that includes nine home games. Teams that advance to the playoffs will play into June. 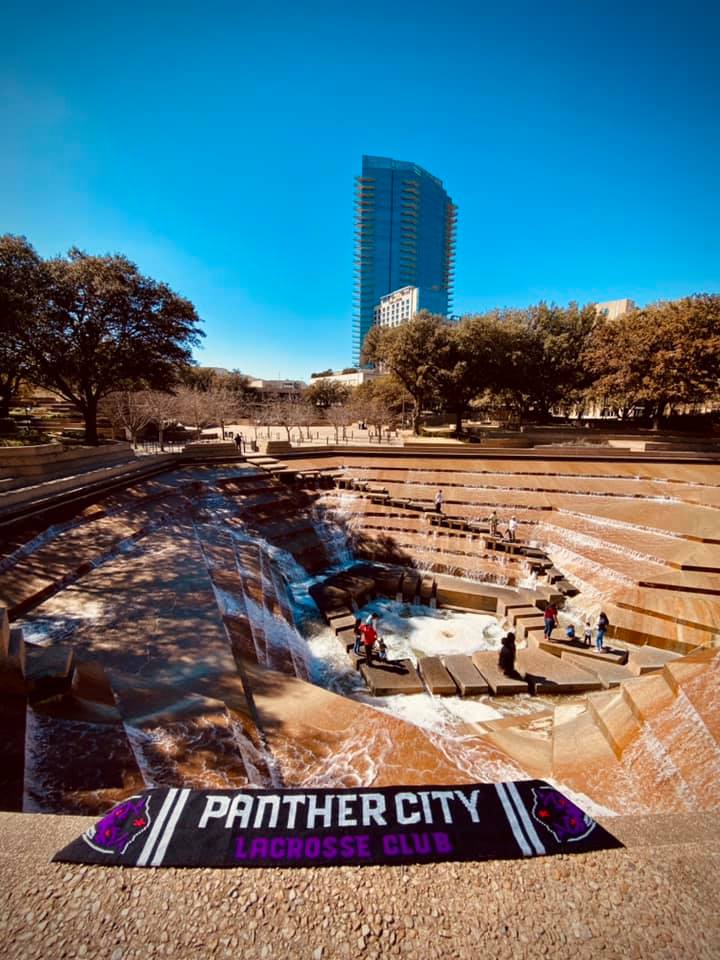 While box lacrosse does not yet have the fan followings of the Big Four, it is the pinnacle league of its sport. “Like the WNBA that has the best women basketball players, our guys are the best box lacrosse players in the world,” says Hamley.

The Dallas-Fort Worth Metroplex is fortunate to have professional football, baseball, basketball, and hockey teams. But only Panther City has bragging rights to its own lacrosse team!

To find out how to get tickets, click here.