Sweet Potato Pie: A Testament to History and to Family

When I was a little girl, Thanksgiving was my favorite time of year. It usually signaled the first significant snow fall in southern Ohio, and it was the season of my Aunt Gail’s sweet potato pie, a moist pastry shell filled with a rich, spicy, mahogany custard. It was a pie that proudly sat on the dessert table next to its watery, pale, pumpkin cousin.
I’m obviously Team Sweet Potato.

I wondered why Aunt Gail arrived at Grandma’s house every Thanksgiving with those pies packed in brown paper boxes, still cold after the drive from Cleveland. No one in my family cared for those pies. Mincemeat and pumpkin were the stars of the holidays. But I could eat an entire pie on my own over the course of the holiday week. The others were eaten by Aunt Gail’s husband and daughters.

I was much older before I understood that those sweet, spicy pies were Aunt Gail’s way of embracing the Southern heritage that is embedded in the fabric of the big Northern cities – courtesy of the six million African Americans who migrated north between 1916 and 1970. There is no question that the sweet potato pie has roots in the Southern tradition, but I have often wondered why. 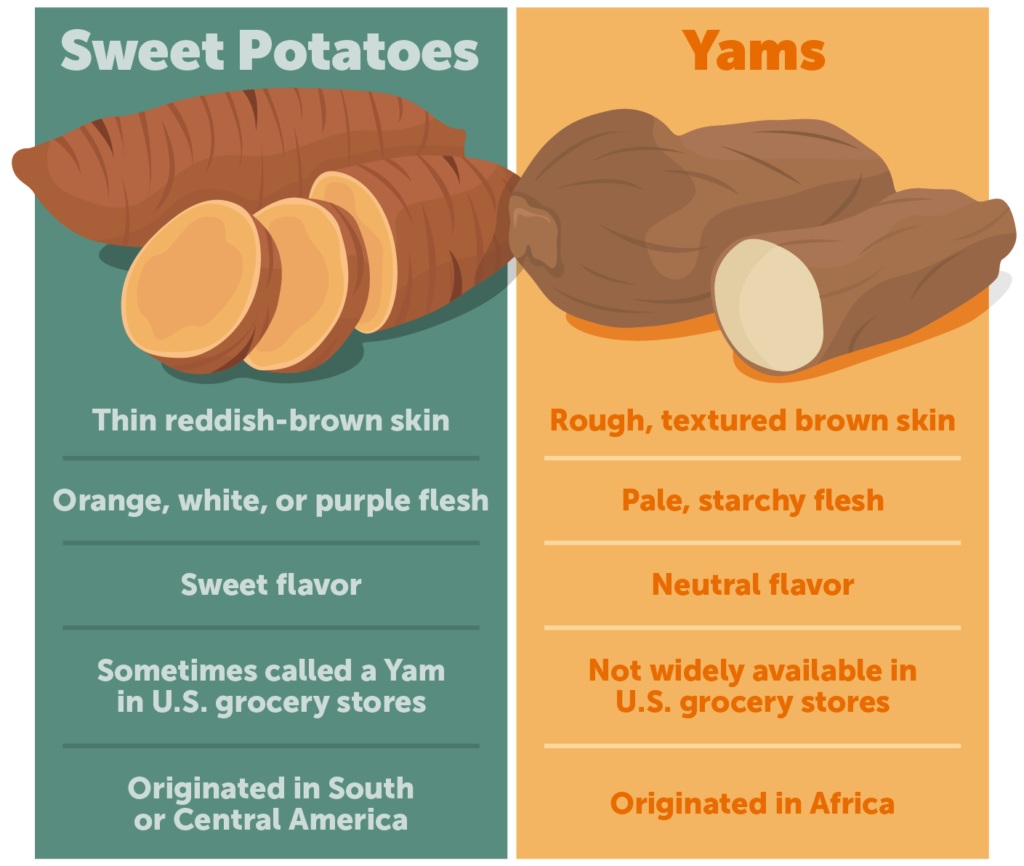 Sweet potatoes originated in Central America and spread northward during the Spanish Conquest of the 1500s. When enslaved people of the Southern states encountered the orange, soft fleshed potato, they immediately connected the sweet potato to the yam, a West African staple. As a result, Americans often refer to sweet potatoes and yams interchangeably, although they are quite different.

In England, it was common to wrap various roots and veggies in pie crust. It is suggested that Henry VIII loved sweet potato tarts. There is, however, no additional historical record of the sweet potato pie in the European tradition until the 1700s when Hannah Glasse published The Art of Cookery Made Plain and Easy. One recipe involved taking boiled and mashed root vegetables, combining them with butter, sugar, milk, and eggs, before baking in a single pie crust.

Subsequently, this dessert became popular in colonial America. In the Northern states, pumpkins were easier to grow, while in the South, sweet potatoes reigned supreme. And who was in those Southern kitchens? Americans of African descent. It was in those pre-Civil War kitchens that agricultural convenience, societal hierarchy, and culture converged.

Enslaved Africans in the South had neither the access to the ingredients nor the equipment necessary to perfect the sweet potato pie in their cramped quarters. The first sweet potato pies were requested by and perfected for the slave owners in the Big House as a way to imitate European traditions. 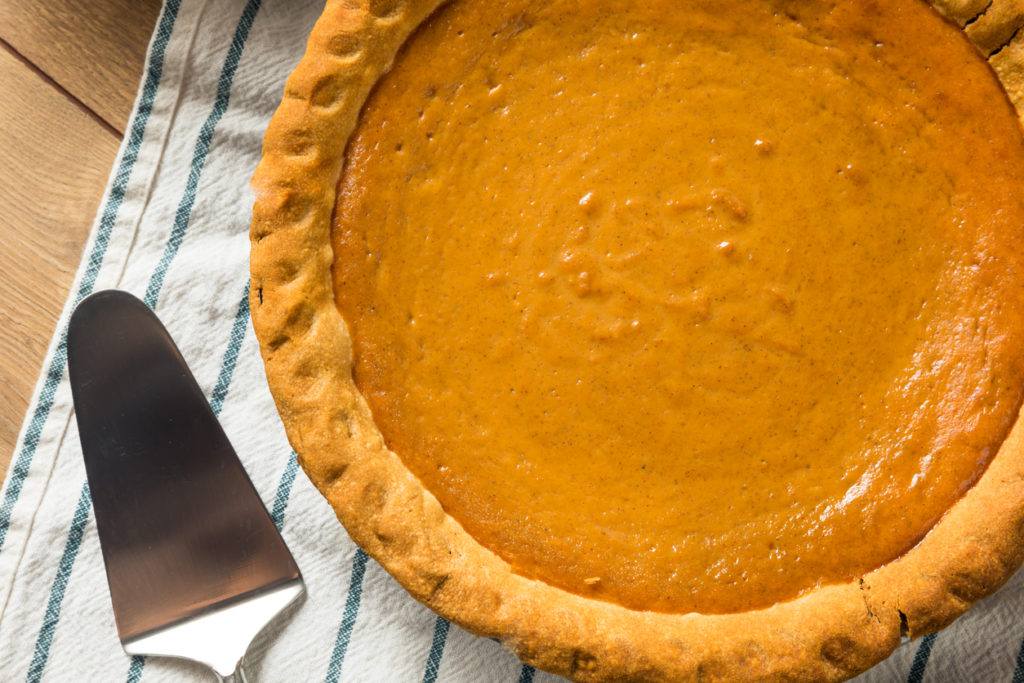 After the Civil War, Southerners continued to favor the sweet potato pie to thumb their noses at the Northern pumpkin pie. African Americans contributed to the narrative because the sweet potato was preferable to their palates. By 1881, a Black woman named Abby Fisher published a cookbook with a recipe for sweet potato pie, possibly the first recipe of its kind. Over time, the sweet potato pie became an integral part of the identity of the involuntary African immigrant.

Just as there is no definitive source for the origin of the sweet potato pie, there is no one definitive recipe for it. I have asked my Aunt Gail for her recipe, and she shares it, never fully quantifying how much spice to add, qualifying what kind of crust to use, or clarifying which type of milk to include. Apparently, baking a sweet potato pie doesn’t conform to an exact set of rules. The process is unique to the baker; a fact wholly supported by the recipe found in my mother’s 1965 edition of The Fannie Farmer Cookbook, which can be found in Fresh Family Recipes on page 6.

Maybe the unrestricted nature of sweet potato pie is the reason it is of importance in the Black family tradition. For many, it is a testament to the way their African ancestors took a new American cultural icon and reinvented it with slightly different substance and more vibrant flavor. For others, it is one of a few examples of something that is uniquely theirs. For me, it is a reminder of my “dual lens perspective” of the world and a testament to why that additional perspective should always be cherished and remembered. I understand Pumpkin. I identify Sweet Potato. 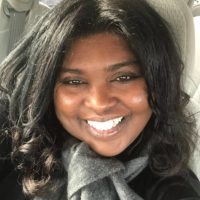 An educator, wife, and mother of three, Elisabeth Ivy shares her passion for social and racial justice with her students, family, and community.