The Promise of a College Education

Your child has been accepted and is going to college! Congratulations!

If you’re like most parents, you’re probably excited but also worried. You’re thrilled that your child is off to the next step in their life but are worried about whether or not they will make friends, choose a major, and succeed in their studies. More importantly, how will they make it to class when they cannot even make their bed in the morning?

Underlying all this understandable anxiety is the big question. How are you going to pay for college? The costs of a college education continue, and the news media feeds into this by dramatically highlighting the rising costs. Despite this, thousands of families manage to put their kids through college each year.

There are a variety of strategies to pay for college. One of the most popular for Texans is the Texas Tuition Promise Fund. The Texas Tuition Promise Fund is our state’s Section 529 prepaid tuition fund. It is a tax-advantaged savings plan that allows individuals to prepay for their children’s education by locking in current undergraduate tuition rates and fees at public colleges and universities in Texas. Individuals can enroll in the plan anytime between September 1 and February 28 (or 29 in leap years). If your child is younger than one, the enrollment is extended until July 31.

The Texas Match the Promise program is a related program that provides scholarships to selected students in fifth through ninth grades who are enrolled in the Texas Tuition Promise Fund. The Texas Guaranteed Tuition Plan and the Texas Tomorrow Plan were previous versions of the Texas Tuition Promise Fund, but these plans closed to new enrollment in 2003. They are, however, still honored by the state of Texas for students who enrolled before they closed. 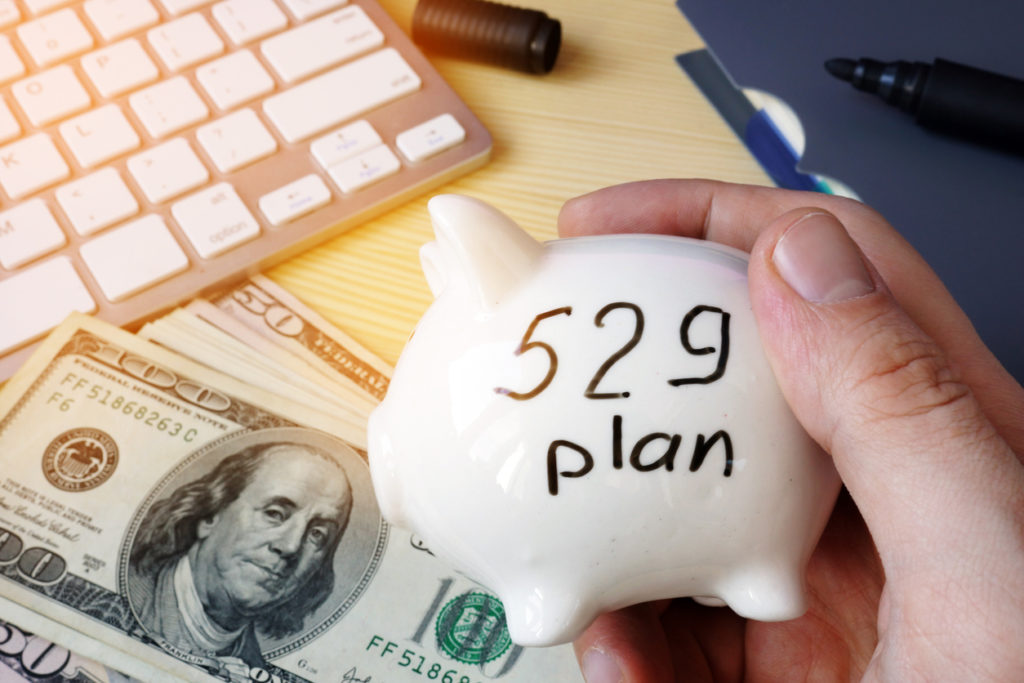 But is the program worth it?

I asked a local lawyer who has two children currently enrolled at the University of Texas in Austin with one more headed to college next year if these plans help. He said, “It is not easy, but you learn to save where you can.” He enrolled his two older children in the Texas Tomorrow fund as soon as they were born. When his youngest was born, the plan was closed but reopened when his son was five. However, the monthly costs had increased dramatically from when his daughters were enrolled. “When it was started, the Texas Tomorrow Fund was the best deal going. In fact, it was too good. The fund did not anticipate how quickly college tuition would rise, so it had to change, but it is still very good. It was worth the money.” He also used a separate 529 Plan to pay for his two oldest children’s college living expenses, which he says also worked well.

However, what if you your children in the Texas Tuition Promise fund and they to a private college or university instead of a state school? I spoke with a local business owner who used the Texas Tomorrow Fund to send his two daughters to Baylor. He started paying into the Texas Tomorrow Fund when they were born. While they did not attend a Texas state university, he still said it was a good investment since the fund paid Baylor the equivalent of the tuition rate at a Texas public university at the time. He said, “I would do it again. For me, it was about having peace of mind. If I had been hit by a bus, I would know that college for my daughters was still paid for.” 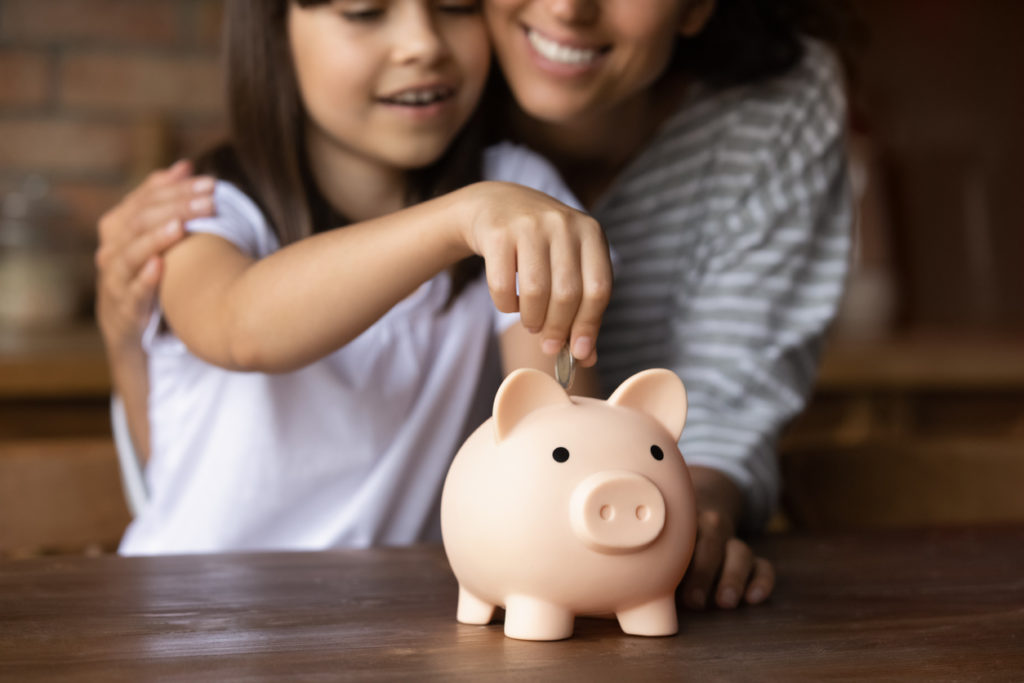 The consensus seems to be that the Texas Tuition Promise Fund is a good option for paying for your child’s college education. It provides a way to not only fund college, but it locks in tuition rates and costs to combat future increases. (Just remember that the funds often close so enrolling early is important.) You do not have to worry about whether your child will ultimately enroll in a Texas public college or university. The fund provides a mechanism to accommodate if that happens.

Paying for college is stressful. There are a lot of issues involved in sending your beloved child to college that you cannot control. Preparing for how to pay for it is one stress that you can control.

Caroline Pierce is a senior at Trinity Valley School. She hopes to study journalism in college.