It has been a long year for all of us, locked away in our pods as we stave off the virus. As the months grew colder, the isolation of the pandemic grew darker for me. Living alone with my 7-year-old dog, Mingus, I navigated a repetitious haze of existence. There were no road trips to visit old friends, just my bi-monthly journey to the grocery store, where I always maintained my distance.

With the new year approaching, there was a trace of hope in the air – hope for a time when we might once again be convivial and embrace one another. And it was in those waning days of 2020 that I received a much-needed care package from my old friend, Yinka. 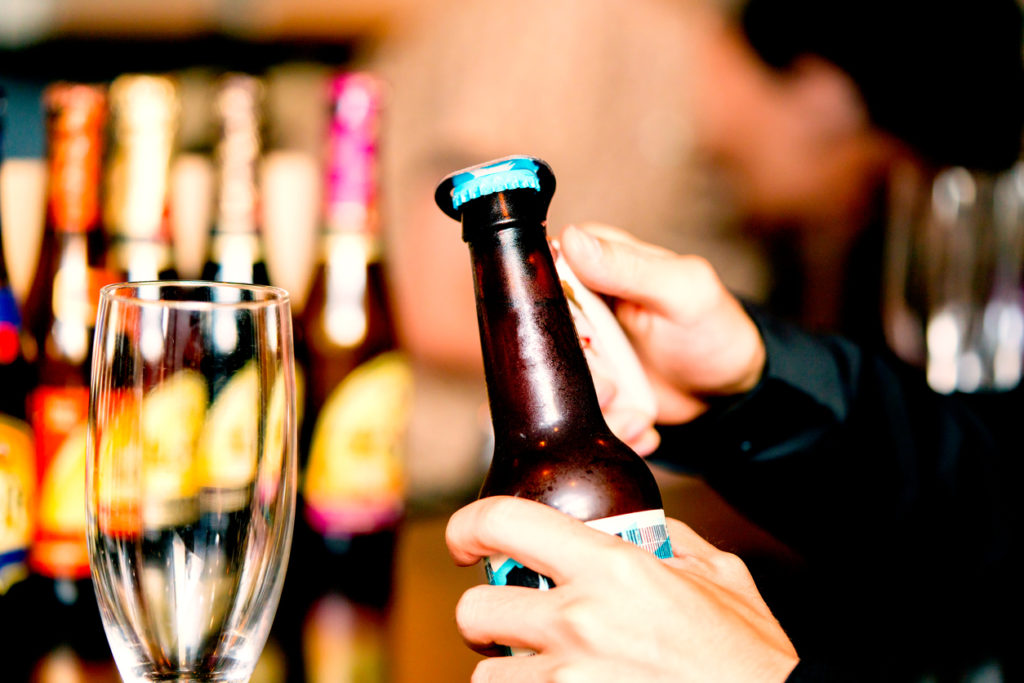 It wasn’t the banana bread from my grandmother I’d get in college. Nor was it the cozy socks and tea my mother might send in more recent years. This was an assortment of craft beer from all over Texas. Treasures like Spindletap’s Haymaker Triple IPA out of Houston and Zilker Brewing Company’s Houseplant Hazy IPA from Austin. There, too, was Devil’s Brigade Amber Ale from San Antonio’s Longtab Brewing Company.

Yinka had acquired them through a network of connoisseurs and collectors. These enthusiasts admire the breadth of flavor and expression of creativity held in each bottle or can. Thus, we began our long-distance toast across the state, each sip a reminder that despite dark times, your best friends will find a way to brighten your life. Whether a fruited sour or a stout, these beers represented the power of a lasting friendship that makes life worth living.

I’ve known Yinka Ogunro for more than 20 years. He’s a chemist who lives in San Antonio with his wife Victoria and their toddler Kweku. His interest in craft beer began as a grad student in Atlanta, where he checked out local breweries like SweetWater Brewing Company and Red Brick Brewing Company.

A couple of years ago, I traveled with him to Enugu, Nigeria, for his wedding to Victoria. He introduced me to the magic of palm wine and other local delights, like suya and egusi soup. It was a once-in-a-lifetime experience.

I responded to his generous parcel by sending several items from North Texas breweries. These included a smattering from the creative folks over at Martin House: stouts like This Is the End Stout and Ejecto Seato, Cuz!, with its peanut butter, graham cracker combination, and delicious fruited sours like Imperial True Love Raspberry sour and Nebula, the bourbon barrel-aged black and red currant sour with lactose. 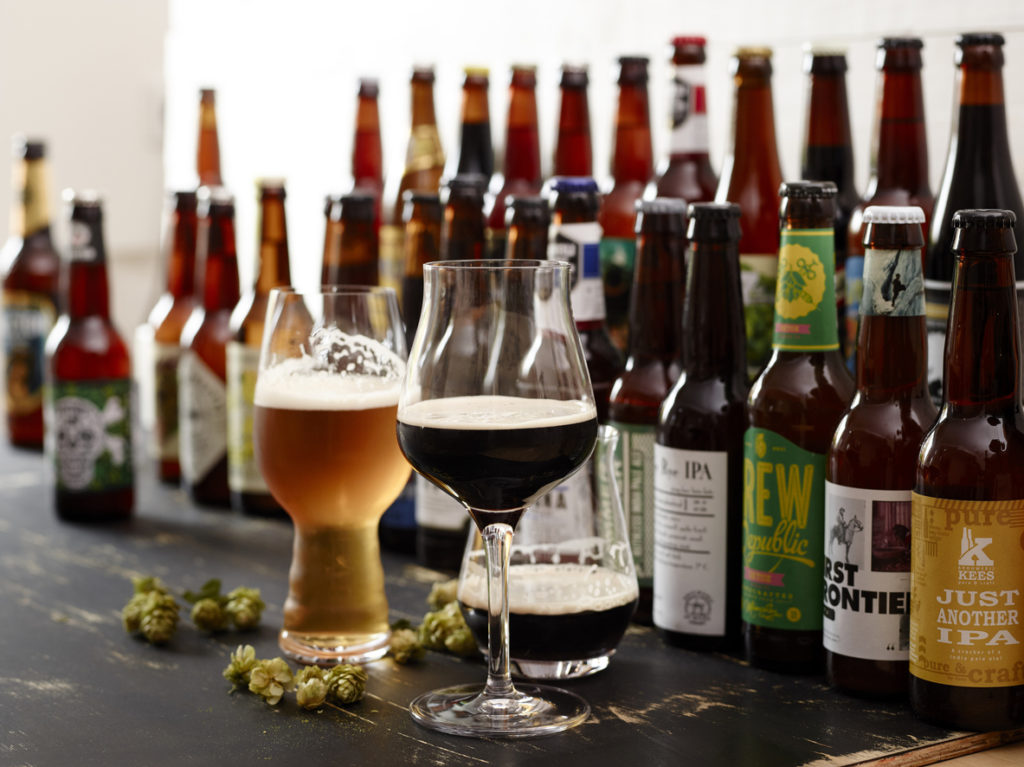 There was also a lovely West Coast IPA from 903 Brewing out of Sherman, where we first met as members of the Austin College Lacrosse team. He would eventually share an impressive sour DIPA, The Eye of Souron, from 8 bit Brewing Company in California. The potent beast brings together blackberry, pomegranate and passion fruit and combines them with Motueka and Nelson hops for an otherworldly flavor. Our lacrosse teammate Lamar Ingram is brewer at 8 bit Brewing, and from the taste of it, is doing quite well.

When the unprecedented blanket of ice and snow further shut down the state, Yinka’s family huddled together without power for four days, without water for three of them. Breweries across the state made water available, and his family was able to get 15 gallons of purified water from nearby Islla St Brewing Company. He sent me their 36 Hazyfists IPA, made with a dynamic bounty of several types of hops, which sends the palette on an adventure.

Another San Antonio-based brewery, Weathered Souls, provided Black is Beautiful, an imperial stout incorporating West African flavors like kola nut and yam. Beyond the delicious brew, proceeds go to an initiative to support justice and equality for people of color, inspired by last summer’s police brutality and civil unrest. (Those breweries and beer fans who are interested can learn more about the cause at the Weathered Souls website.)

Legion represented Dallas’ Community Beer Company well in one of the packages. It is a Russian Imperial Stout that is a wonderfully boozy potion, ideal for those foggy February nights following the deep-freeze. 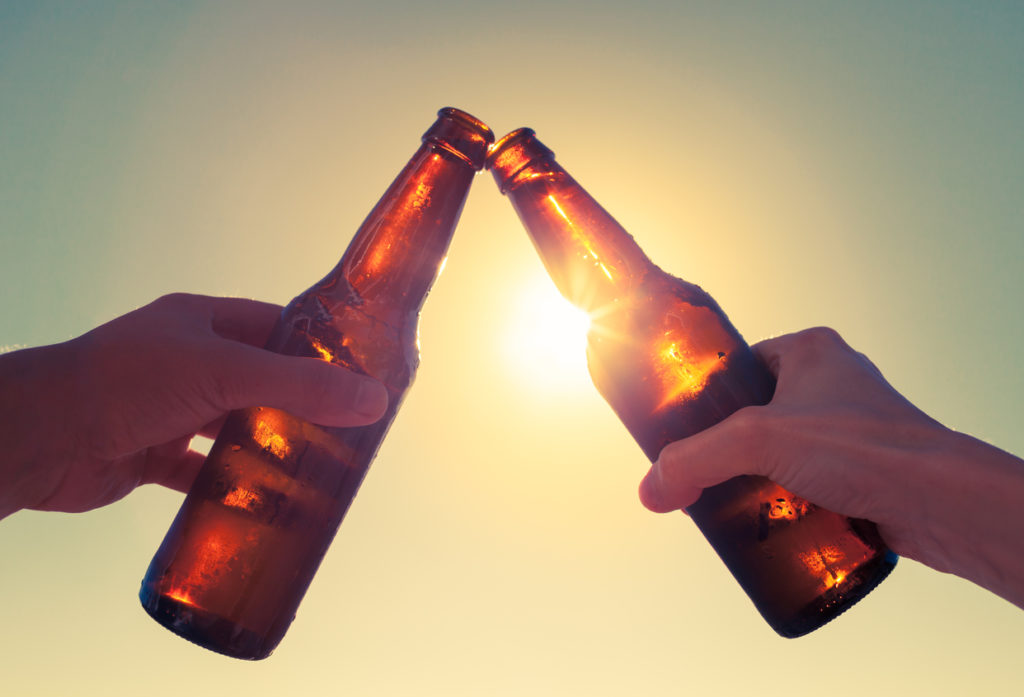 Yinka and I frequently chat, encouraging each other’s workout routines and other efforts to stay healthy. We met briefly in the fall for coffee; it touched me that he made an effort to bring his little family with him. It was a sunny day, only the second time I’ve met his son, for whom this year may never register a memory. But, for me, these toasts across Texas have been a delight I’ll never forget. 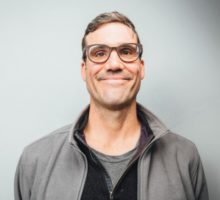