How to Start a Company in 54 Hours

It’s Friday night. You’re out having margaritas with your best girl friends when the conversation comes up again. “Wouldn’t it be great if someone could build an app that ____¬.” Or, “Someone should invent a product for kids that would _____.”

Maybe your family is great at coming up with new ideas around the dinner table, and you always wonder if you could take that idea and turn it into the next billion dollar company. Your mind flashes to visions of pitching your new startup on Shark Tank in front of Mark Cuban and millions of viewers worldwide.

What if you could pitch your idea, work on it with a team of experts over a weekend and turn those dreams into reality? 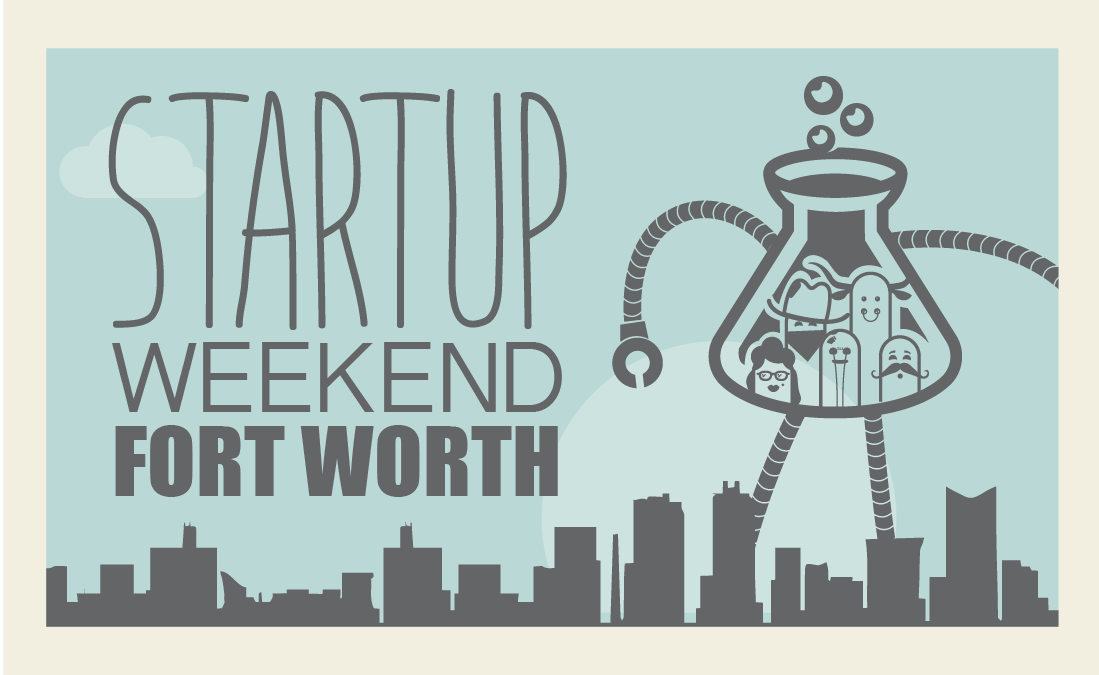 That is exactly what Startup Weekend offers, and the next one in Fort Worth is right around the corner. Startup Weekend is exactly that – a weekend where people from diverse backgrounds come together to turn ideas into companies.

Every Startup Weekend starts with one-minute business pitches on a Friday night (unfortunately, no margaritas are provided!). The group of about 50 to 75 participants selects their favorite 8 to 10 ideas that they want to develop over the course of the next 54 hours. Then each team jumps headfirst into turning their concept into a real company. By the end of the weekend, every company has developed a brand, built a website, and talked to potential customers about the viability of their startup business. Some teams have built a working app, and some, if you can believe it, have even made money! 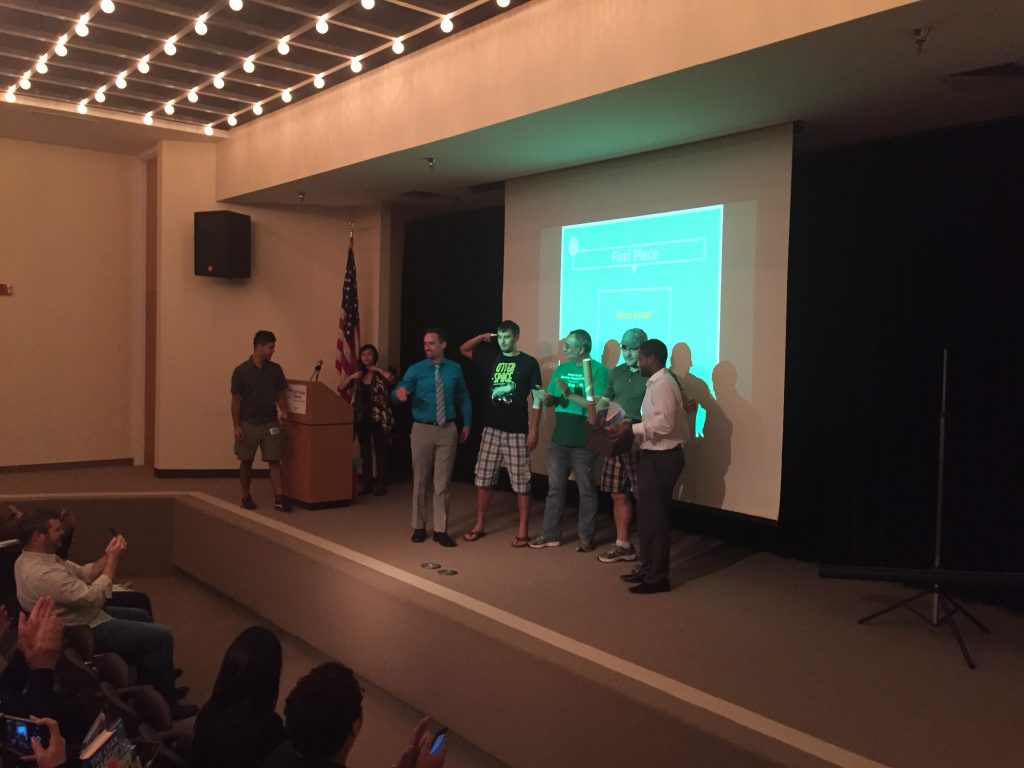 It’s a long weekend, but participants in Startup Weekends have an absolute blast and are able to interact with people that they never would have met otherwise. Marketing people get to work with coders and finance guys come together with graphic designers for a weekend. They all work together testing out ideas to see if they can turn that idea in a revenue-producing company.

At the end of the weekend, each team gets the opportunity to present their startup to a panel of judges. They get to show off what they’ve built over the last 54 hours. Win or lose, participants wake up the next day (hopefully after sleeping in) and get to decide if the experience they had is worth pursuing further. Typically, they’ve gotten just a small taste of what being an entrepreneur is truly like, which for some can lead to a decision to pour themselves into their new venture. 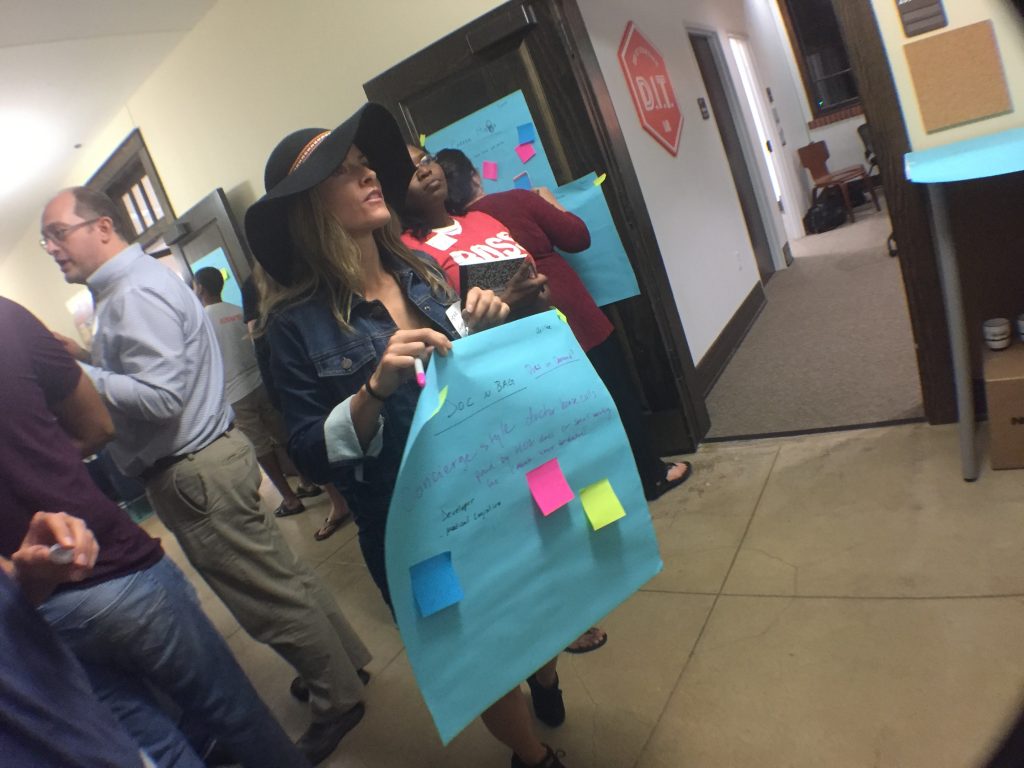 The next Startup Weekend in Fort Worth is November 3rd to 5th at the UNT Health Science Center at Montgomery and Camp Bowie. Tickets, which include food and beverages for the entire weekend, are $99 each. Get your tickets here.

If you’ve ever wanted to turn that idea into reality, Startup Weekend may be just the opportunity you’re looking for to put down that margarita and get started! 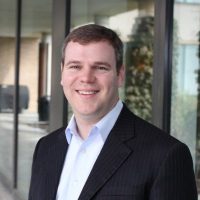 Cameron Cushman was raised in Fort Worth and attended Westcliff, McLean, and Paschal before heading to Texas A&M where he earned a degree in Political Science. He served in the George W. Bush Administration in Washington, DC, for six years before he moved to Kansas City where he worked at the Ewing Marion Kauffman Foundation. During his 5 years at Kauffman, he led several initiatives to help build entrepreneurial communities, including 1 Million Cups, a weekly educational event for entrepreneurs that is now in over 150 cities. He returned to Fort Worth four years ago and worked in a sales and marketing role at a local healthcare company PhysAssist Scribes, Inc. Cushman is now leading his own venture, My Groom Room. He lives in Tanglewood with his wife Meghan and their three sons Duke (8), James (6) and Pierce (3).