Food trends come and go, much like the dining scene in any given city. For a restaurant to make it five years in operation, which is the average lifespan, is commendable. But to make it 20 years with a menu sans dairy or meat is unheard of, especially in a place called COWtown. Which explains why Spiral Diner & Bakery is one of the most unusual success stories out there.

Since its debut in 2002, owner and founder Amy McNutt has led the vegan movement in North Texas’ restaurant industry. And she’s not hanging up her apron yet. Two new concepts are underway in Fort Worth with plans to open in early 2023 – Maiden: Fine Plants and Spirits, which is a small, fine-dining restaurant, and Dreamboat Donuts and Scoops (no explanation needed).

Let’s start at the beginning. What inspired your voyage to veganism?

I went vegan in 1999 because I love cows, chickens, and all animals so much. I was vegetarian from a young age and never connected the dots between the egg/dairy industry and the meat industry. They truly go hand in hand, but I didn’t realize that until a classmate let me know how the baby chicks are treated. Nope! That was it for me! Vegan for life. 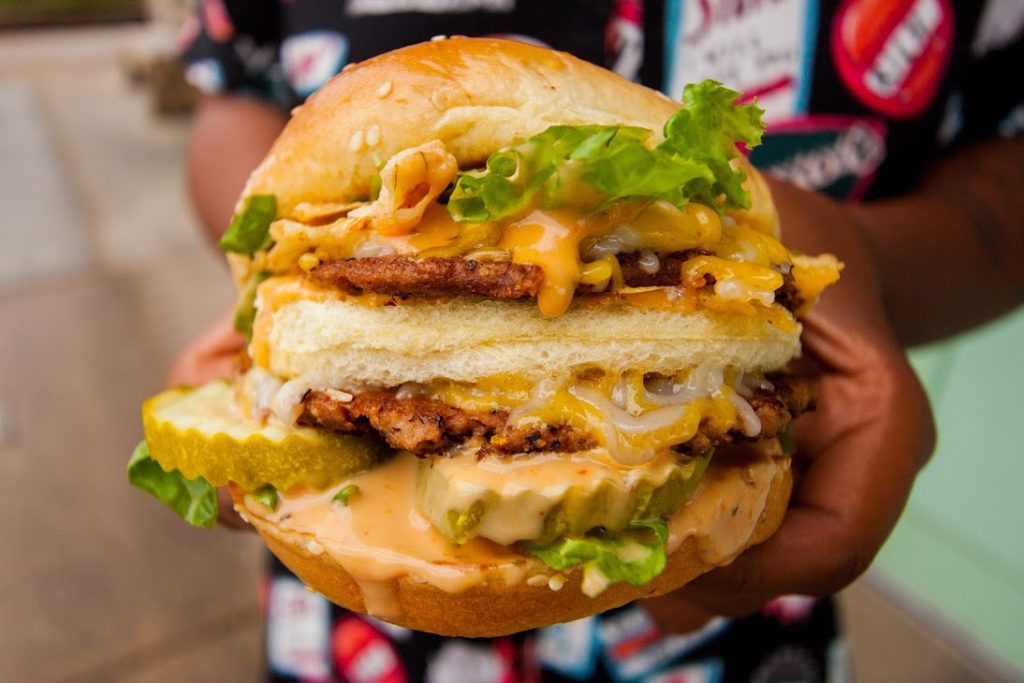 What is the biggest misconception about vegan cuisine you’ve encountered since 2002 when Spiral first opened its doors?

The biggest question back in the day was, “Does it taste good?” Of course, the answer is, yes! Just like all cooking, it simply has to be done right. There isn’t a craving that can’t be satisfied with plants. It can be as healthy or as decadent as you please. From ice cream and greasy burgers to simple beans and veggies, you can do it all with plant-based ingredients. No harm done.

Describe the vegan evolution in DFW.

For a long time, we were the only game in town, but in the last 5ish years we’ve seen an explosion in vegan places in Fort Worth, Denton, and Dallas. Fort Worth even has a totally vegan pizza place that rivals the ones you find in NYC- Pizza Verde. And the grocery store scene is amazing now. You can get everything everywhere even at places like Wal-Mart and Target. When Buc-ee’s has vegan milks out for coffee, you know things really have changed.

You’re an established restaurateur with two new concepts on her hands. Is that totally scary or totally exciting?

The new concepts are 100% exciting, 0% scary. Having 20 years of experience and making it through the last 3 years of the pandemic makes us pretty dang confident that we can make anything happen. It’s always good to shake it up and keep things exciting. 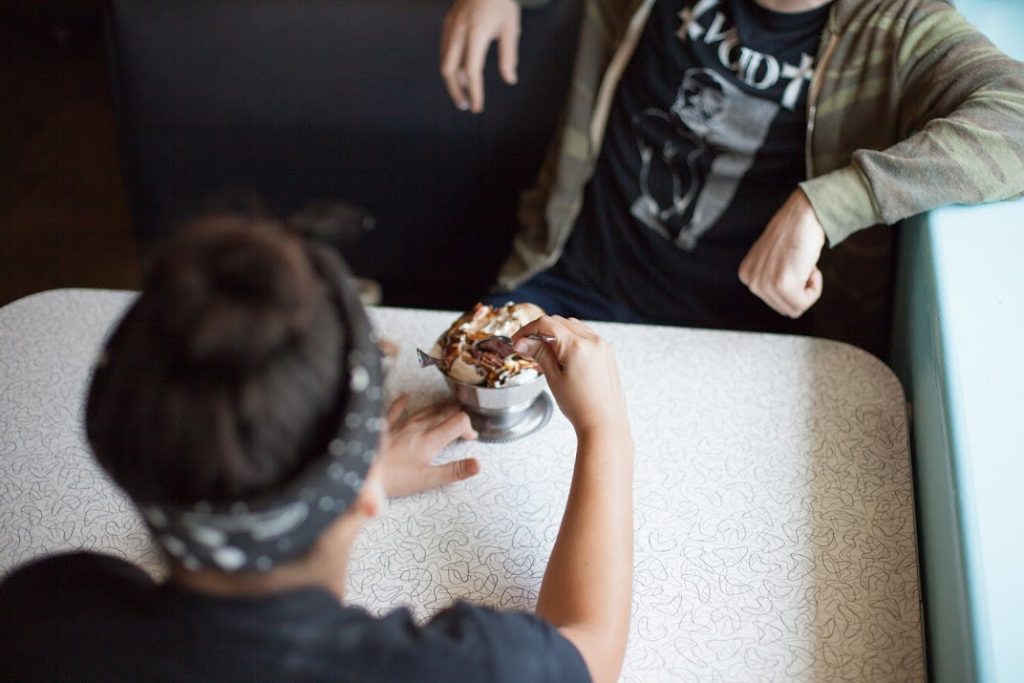 What was the inspiration for Maiden and Dreamboat?

The inspiration for Maiden comes from doing a lot of international travel and finding vegan fine dining options in surprising places. Since that niche has yet to be filled in Texas, we figured why not. I love cooking elaborate dishes. It’s very exciting to have a space dedicated to presenting an elegant tasting menu to folks in Fort Worth who might not have had the chance to experience something like it before.

Dreamboat Donuts & Scoops is an idea we’ve always dreamed about. Donuts are one of those treats that just makes me so happy. Combine that with vegan ice cream and it’s total bliss. We decided to go for it when this perfectly sized space became available to us at PS1200. It’s itty bitty (just under 400 square feet) and perfect for what we want to do. Since we have our own production kitchen in Fort Worth, we didn’t need much room.

Spiral has an almost cult-like following. How did you establish such a loyal fanbase?

We often joke about how we are like a cult. I think it’s because we offer a cozy space where everyone is welcome, and the vibe is all about kindness. Especially for our employees. Restaurants can be a high stress environment but when your guiding principle is based in compassion it all flows from there. Customers pick up on that as well. Spiral is for lovers.

You’re continuing to invest in Fort Worth. What about this city keeps you here and not in a place like Austin?

I am so in love with Fort Worth. I love the museums, the vibe, the weather. It’s just a great home base. And it’s still one of the most affordable cool places to be. Though it’s grown a lot in the last 20 years, it still feels like a smaller city. Especially the neighborhoods around Spiral Diner on Magnolia Avenue. For the most part, the growth there has been thoughtfully planned and it has maintained its unique feel.

A non-vegan walks into a donut shop. What do you recommend?

Put ice cream on your donut!!