Gandhi is misquoted as saying “Be the change you want to see in the world”. The quotation is “If we could change ourselves, the tendencies in the world would also change”. 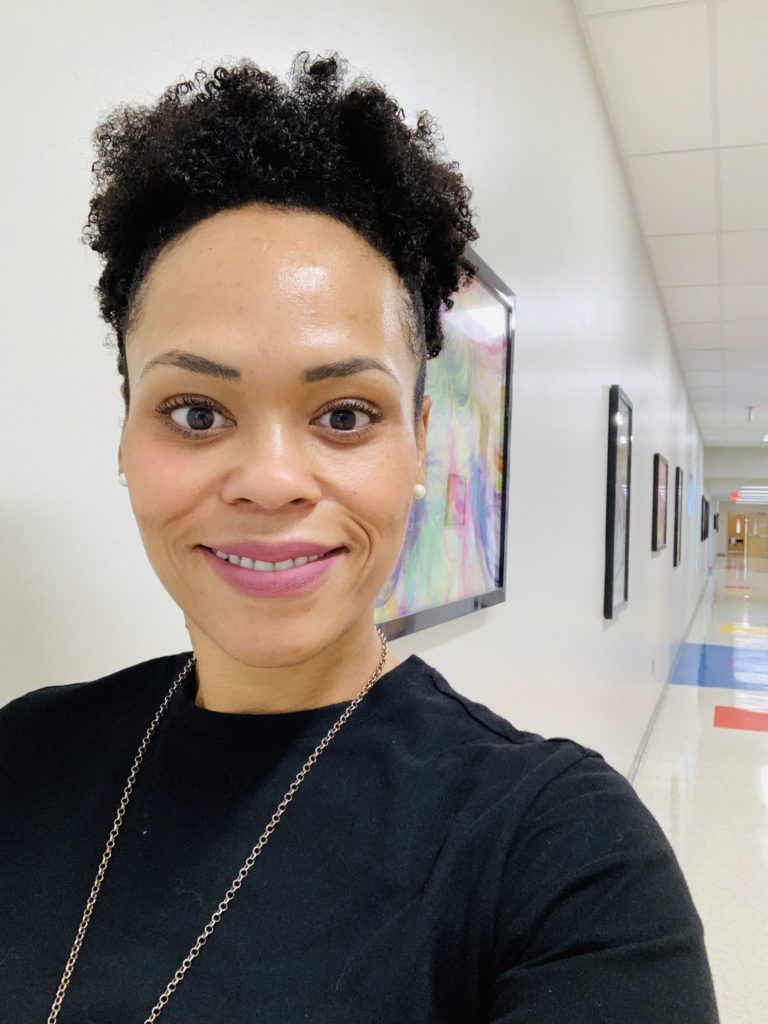 The incorrect quote is a handy distillation of the message of the actual quote. It takes courage to look beyond ourselves, as Gandhi did, to the world at large. However, the spirit of the words is the same, and few embody that spirit as wholly as Dr. Sharla Horton-Williams does.

Dr. Horton-Williams is a Fort Worth native. After attending Catholic school as a girl, she excelled in the magnet program at Dunbar High School. She attended the University of North Texas for her undergraduate studies, during which she worked at a pre-school. After college, Horton-Williams got married and started a family.

It wasn’t long before Horton-Williams and her husband found themselves in a position familiar to many young parents. The cost of daycare was nearly equivalent to one parent’s income, and it didn’t make sense to be working simply to pay for childcare. To be with her children and to create the childhood experiences she wanted for them, Horton-Williams started a preschool.

Initially, the Joshua School was a Christian pre-school-only program with classes through pre-kindergarten. Before it closed, the school expanded to include classes through eighth grade. Horton-Williams ran the school for 10 years, leaving to join the YMCA as the Director of Child Development for Fort Worth.

“At the YMCA, I was in charge of strategic planning for 55 after school programs and over 40 summer programs… while I liked what I was doing I realized it wasn’t my thing. My thing is being on a campus with students and teachers and parents. That’s where I belong,” says Horton-Williams.

In 2012, Horton-Williams decided to get back into education. She had started the Joshua School as an untrained educator, learning as she went. Thinking it would only be for a year, Horton-Williams jumped into the public-school system to get her teaching certification, planning on returning to private school education.

“That first year, I was what they refer to as a TiNA – Teacher in Need of Assistance… a nicer way of saying I didn’t know what I was doing,” Horton-Williams says, laughing at the memory. “I had led a school for nearly 10 years, and during that time, we had at most 200 in the whole school. My first year in public school, I had 196 kids! The scale was so much greater, and I had kids who were learning at all levels. Thankfully, I had an amazing principal, Dr. Renee Treat, who is God’s gift to education. She took me under her wing and taught me how to be a great teacher. Dr. Treat lit a fire in me to lead in school and lead in the classroom.”

Inspired by Dr. Treat, Horton-Williams got a master’s degree in Education Administration with a Principal’s Certification from Lamar University in 2015. In 2017, she began a doctoral program at Texas A&M University which she completed this year.

In graduate school Horton-Williams became passionate about changing outcomes for underperforming student groups and closing the achievement gap between public and charter schools. She became an expert in affecting change within the current system to achieve educational equity within individual schools and throughout an entire district. In her current role as principal, Horton-Williams trains other teachers and administrators to lead with the intent to overcome educational inequity within their own schools.

“The picture of educational inequity is much bigger than we see on the news. It is important for people to understand all kids don’t get the same opportunities. They don’t have the same educational outcomes as kids at different schools in the same city,” Horton-Williams says.

Children who don’t have the same educational opportunities grow up to be adults who don’t have the same career choices. To coin a phrase, our children actually ARE the future. They are future innovators, CEOs, doctors, and educators. Our public-school system should provide a level-playing field for all students, regardless of what neighborhood they live in. By not providing that level playing field, we aren’t just hindering students in disadvantaged schools. We’re hindering the future of our city, our state, and our nation.

Gandhi’s perspective was global, but it grew from his experiences in his community. Horton-Williams’ perspective is also global, her vision for change is universal. Sharla Horton-Williams is ensuring a brighter future for all of us. Like Gandhi, she began her mission in her community, making Fort Worth an epicenter of what will hopefully be a global change.