Next summer, the Amon Carter Museum of American Art (the Carter) will mount the first-ever examination of Louise Nevelson’s midcentury sculptures and works on paper through the lens of the artistic and cultural landscape that shaped her vision.

Bringing together defining examples of Nevelson’s wall works, installations, and prints from across the country—many side by side for the first time—The World Outside: Louise Nevelson at Midcentury illuminates Nevelson’s multidimensional mastery of form and reaffirms the significance of her works as critical accounts of American history. The World Outside will be on view at the Carter from August 27, 2023, through January 7, 2024, before traveling to Colby College Museum of Art in Waterville, ME.

The World Outside offers the first in-depth study of the artistic, economic, and political forces behind Nevelson’s multifaceted innovations. Working against repressive gender norms and a culture of mass consumption, Nevelson subverted the era’s obsession with domesticity and industrial production by championing hands-on techniques and repurposed materials. Investigating over 50 key sculptures and works on paper, the exhibition reveals how Nevelson’s encounters with “the world outside” fueled her imagination and ingenuity—from the Colonial Revival and the “discovery” of American folk art in the first half of the twentieth century; to muralism and Mayan iconography in her travels through Mexico and Guatemala; to New York’s modern dance scene; to Los Angeles’ print-art revolution; to media coverage of environmental crises and the Space Race. Among the landmark works featured are: 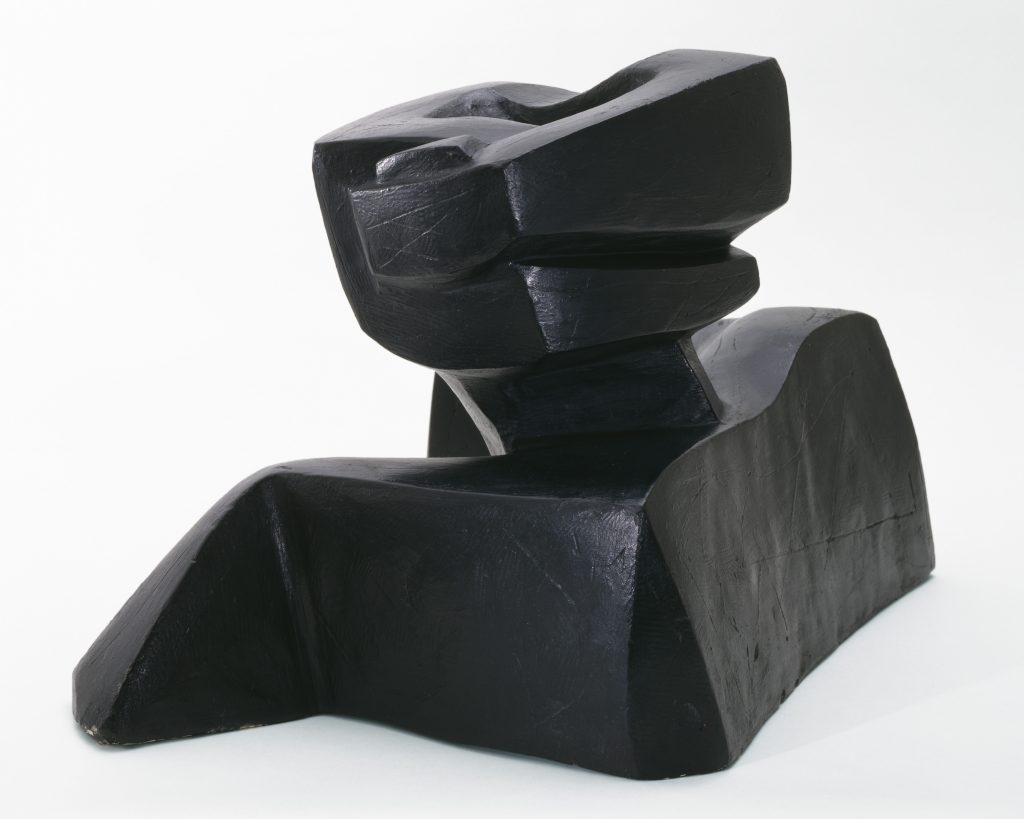 “Bringing forward a deeper, more dynamic understanding of some of Nevelson’s most important works—including essential examples from our collection—The World Outside advances the Carter’s mission to expand perspectives of the history of creativity in America,” said Andrew J. Walker, Executive Director at the Carter. “The new scholarship presented in the exhibition is a timely reminder of the crucial role artists serve as witnesses to history; the nuanced stories still to be discovered within seemingly familiar works; and—as underscored by Jean Shin’s and Tara Donovan’s catalogue reflections—the ways that any single voice can echo through generations to follow.”

Rather than a chronological presentation of Nevelson’s artwork, The World Outside features five thematic sections that provide new insights into the artist’s practice dating from the late 1930s to the early 1970s. These include:

“Challenging perceptions that Nevelson falls among the tide of abstract expressionists working in the postwar period, The World Outside invites visitors to rediscover the artist’s iconic sculptures as fusions of diverse media, histories, and ideas that uniquely capture the vitality of their moment,” said Shirley Reece-Hughes, Curator of Paintings, Sculpture, and Works on Paper at the Carter. “With fresh insight on Nevelson’s prescient vocabulary—from her rejection of gendered hierarchies to her environmental consciousnesses to her experimentation with raw materials—we hope the exhibition gives scholars and art lovers alike a new appreciation for the artist’s endless creativity and legacy as a forecaster for the art world.” 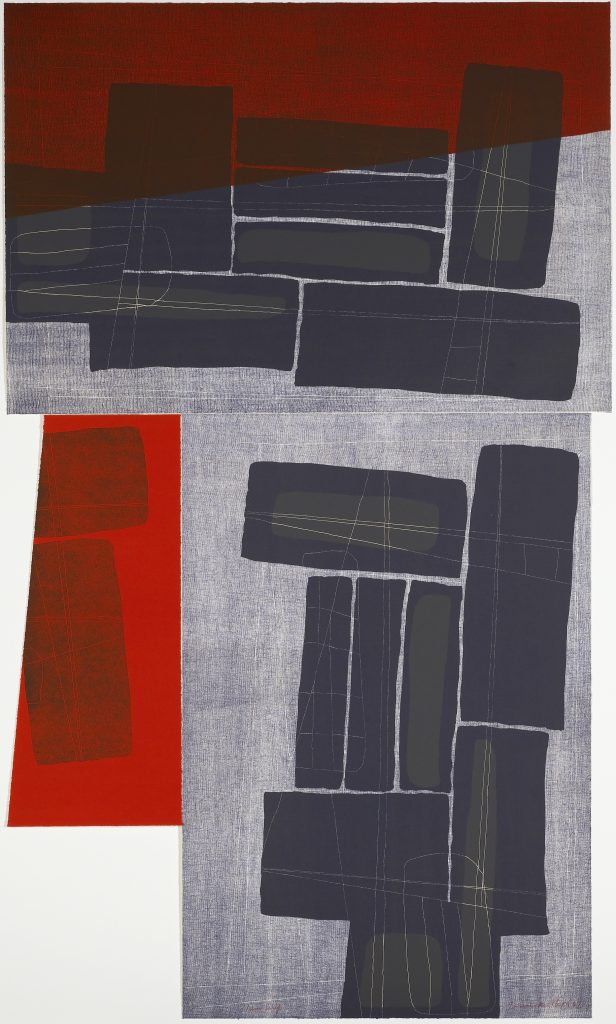