Straight and Level, the most watched aviation lifestyle television program of the last decade, has been released on Prime Video as part of the Prime Video Direct content library in the United States and the United Kingdom. Season Two features aviation greats including Mike and Mark Patey and the entire Patey Family, champion aerobatic pilot Michael Goulian, the legendary Aeroshell Aerobatic Demonstration Team, world record holder and aerobatic pilot Melissa Burns, and the Aviation Unit of the Marion County, Florida, Sheriff’s Department.

“My brother and I are both extremely excited to be partnered with Straight and Level, our life’s passion has been aviation, and this partnership allows us to share the wonder of flight with people of all ages,” AeroBrigham CEO, David Brigham, said. “From day one we have supported Hulsey [Smith] and his team at V1 Productions to bring Straight and Level to the screen and we know that the world is going to love what Season 2 has to offer.” 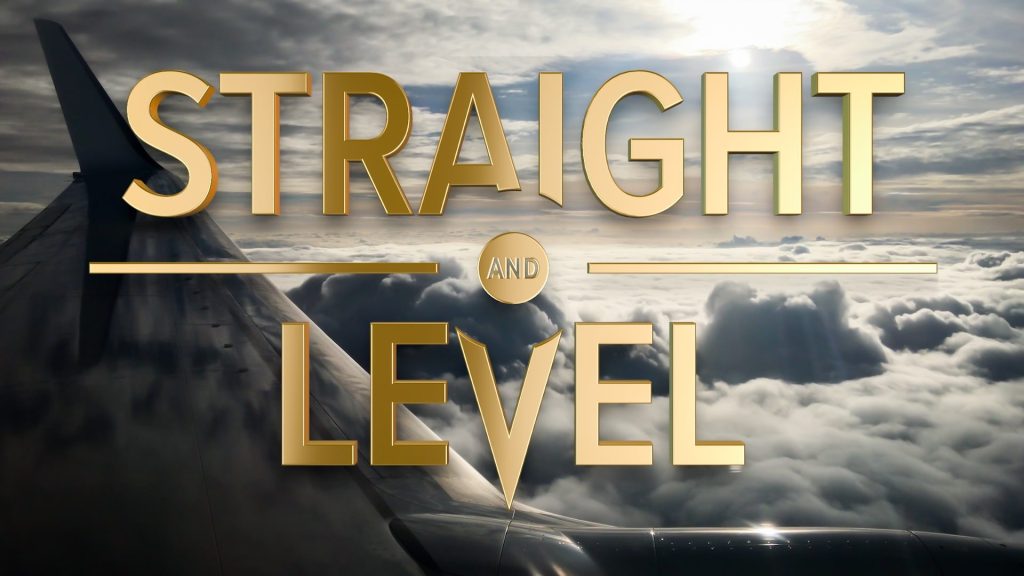 AeroBrigham is the presenting sponsor of Straight and Level. AeroBrigham, a family-owned company based in Decatur, Texas just north of the Dallas / Fort Worth area, is a world leader in helicopter completions, maintenance, repair, and overhaul services. The Brigham brothers, and their entire team, are incredibly supportive of Straight and Level because of the unique lens it brings to the world of aviation. Many generations have missed out on seeing what goes on in this fascinating industry, but Straight and Level changes that.

The current season of Straight and Level delivered, on a per episode basis, a 1.4MM average total addressable audience live plus seven, and V1 Productions hopes to build upon that success with the move to Amazon Prime Video. “Straight and Level Season 2 (the first four episodes) will have a coordinated Amazon release on Monday July 25th, the opening day of Oshkosh AirVenture 2022,” said W. Hulsey Smith, V1 Executive Producer. “We are extremely excited about the continued growth of Straight and Level and thankful for the support of AeroBrigham for helping us bring the excitement of the aviation industry to televisions across the globe. While we are currently in production for Season 3, this is only the beginning; we are sitting on the runway, ready for takeoff, and we don’t think the sky is even a limit.”

Straight and Level explores 21st Century aviation technology and the positive effect aviation has on humanity. The Straight and Level team is focused on bringing aviation centric, humanistic, stories to life. “The golden age of aviation isn’t over, people just stopped paying attention!” said W. Hulsey Smith, the show’s creator, “Our focus for Straight and Level is to bring the joy and love of flying back to the forefront of conversation. I will be satisfied with our success when we have pilots and astronauts back on the late shows. Until then, keep fuel in the jet, as we’ll keep filming these men and women who simply inspire folks of all ages.” 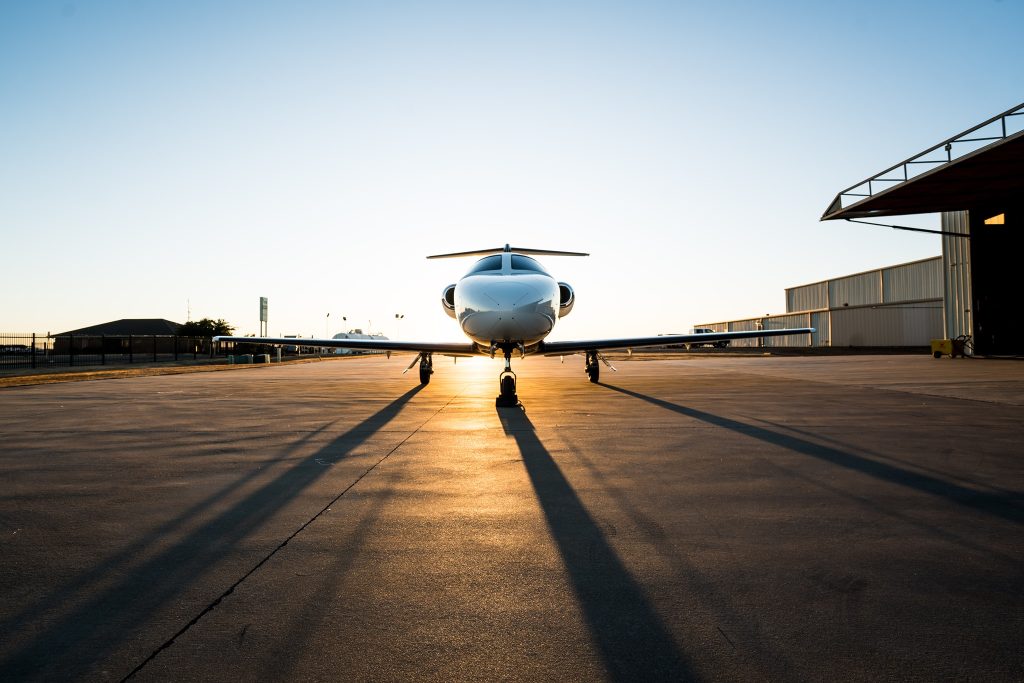 The Season 2 Episodes Include: