National Juneteenth Museum to Be Built in Fort Worth

Sable Brands, LLC announced plans to build the National Juneteenth Museum in Fort Worth, TX as part of a mixed-use development that will help revitalize the city’s Historic Southside neighborhood.

Declared a federal holiday on June 17, 2021, when President Joe Biden signed the law with Ms. Opal Lee by his side, Juneteenth, or, “the 19th of June” has sparked celebrations worldwide. The gravity of Juneteenth commemorates freedom for the enslaved via the abolition of slavery in the United States. 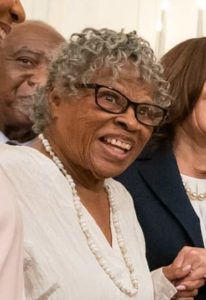 Opal Lee during the signing of the Juneteenth National Independence Day Act, June 17, 2021.

Ms. Lee is affectionately known as the “Grandmother of Juneteenth” and has been leading the charge to see the National Juneteenth Museum become a reality. “To have lived long enough to see my walking and talking make an impact is one thing, but to know that a state-of-the-art museum that will house the actual pen that President Biden used to sign the bill and many other exhibits is coming to pass as well…I could do my holy dance again”! The National Juneteenth Museum will be erected on land that currently houses Lee’s Fort Worth Juneteenth Museum that has served the community for nearly two decades and was a production location in the feature film, Miss Juneteenth.

As the epicenter for the preservation of Juneteenth history and center for discussions about freedom, the Museum will host events and exhibits that foster continued conversation on the global significance of freedom and the celebration of Juneteenth worldwide. The Museum will also host seminars and lectures of renowned authorities on topics that uncover the truth of historical perspectives of freedom.

The Museum will be led by a collaboration of activists, researchers, historians, and everyday people that understand the influence of history on the trajectory of the human experience. Additionally, it will educate guests on the legacy and experiences of the enslaved and provide factual narratives about people that overcame the trials and hardships of oppression. Exploration of the richness of the American tapestry and global canvas is the ultimate goal of the museum’s directors.

Fort Worth Mayor, Mattie Parker, is excited to add this concept to an already-renowned collection of world class museums housed in the city. “For decades, Juneteenth has been part of the fabric of our city, and this museum is a welcome addition to its incredible legacy”. 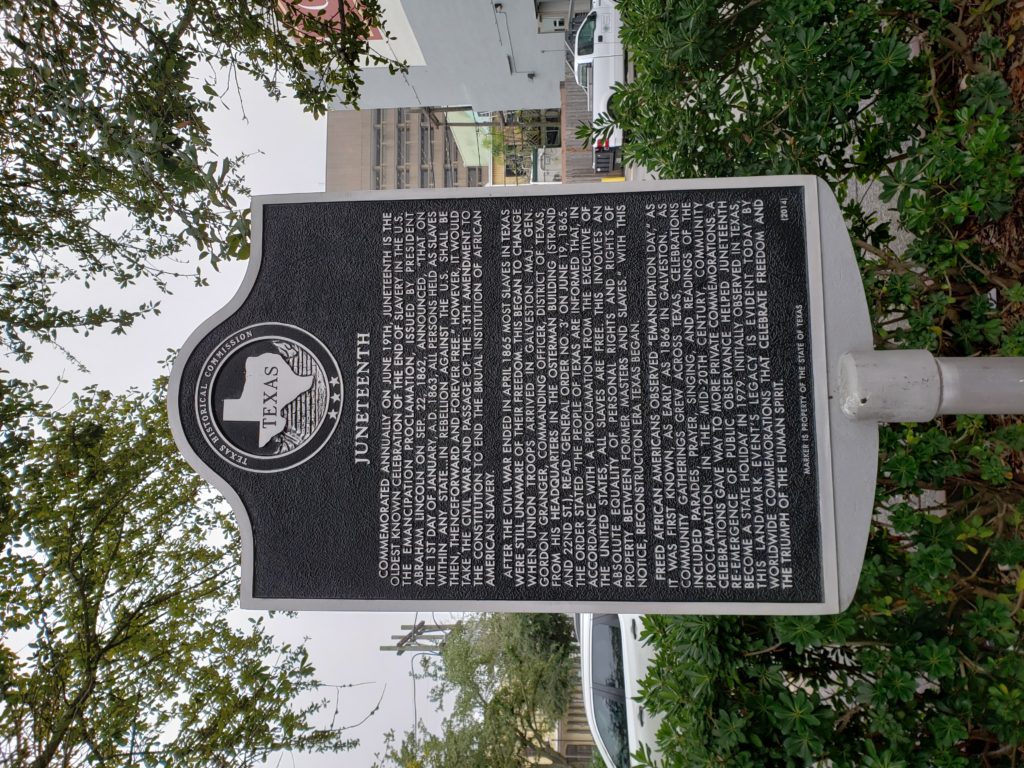 Commemorative plaque at corner of Strand Street and 22nd Street in Galveston, Texas where General Order No. 3 was issued from Union Army headquarters at the since demolished Osterman building on Monday, June 19, 1865.