On Tuesday, April 21, The Perilous Texas Adventures of Mark Dion, a documentary by Erik Clapp, premieres on KERA (Channel 13). 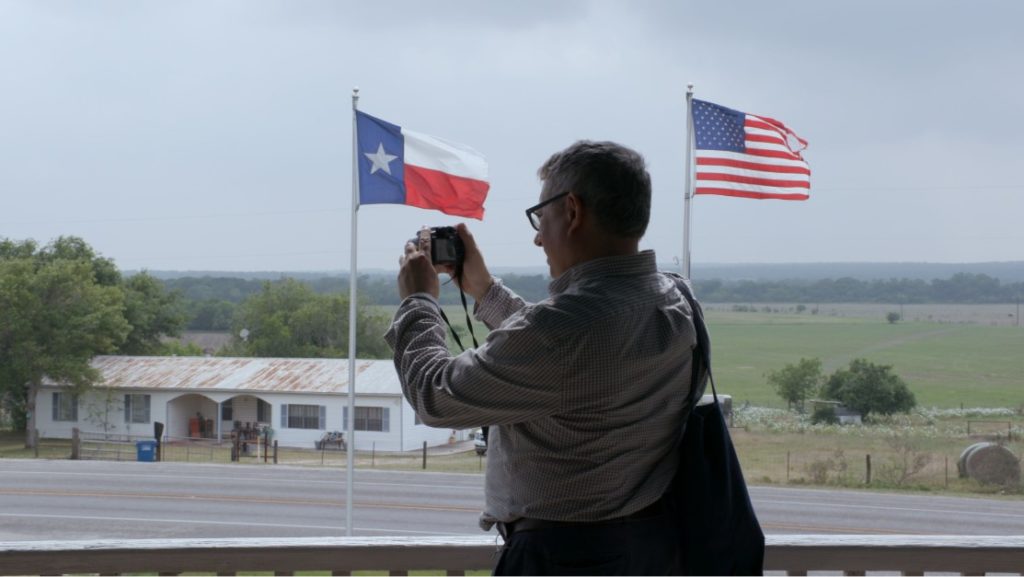 This film was commissioned by the Carter and serves as a travelogue for the exhibition of the same title at the museum. Clapp’s 58-minute documentary follows artist Mark Dion as he retraces the footsteps of four nineteenth-century artist-explorers in Texas to create the Carter commissioned exhibition, The Perilous Texas Adventures of Mark Dion.

One of the most highly regarded artists working today, Mark Dion is part explorer and part historian, part naturalist and part collector of curiosities. His large-scale installations evoke the past in their materials and ethos, but they address today’s culture head-on with intellect and humor. For the exhibition, Dion retraced the footsteps of several 19th-century explorers in Texas: artist and ornithologist John James Audubon, watercolorist Sarah Ann Lillie Hardinge, architect Frederick Law Olmsted, and botanist Charles Wright. Along the way, Dion collected materials to form a site-specific exhibition you can see only at the Carter. The result of his adventures is an immersive exhibition created by Dion coupled with works on paper, paintings, and archival materials from the Carter’s collection. (Read TWM’s review here.) More than 150 years after the Texas explorers he followed, Mark Dion enhances our understanding of the past and ultimately brings it to life in the present day. 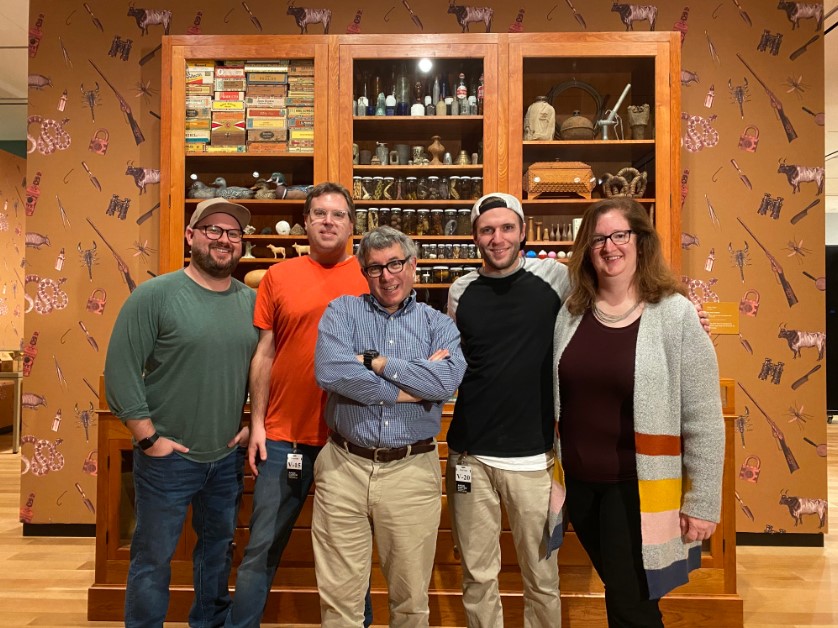 Capturing Dion’s artistic process was organic. “I think what makes this piece so compelling, is that nothing was staged or forced,” said the documentary’s director and editor, Erik Clapp. “I’m really proud that most of the film was created with only two crew members, myself and Mitch Winberg, who assisted on camera and secured the magnificent aerial shots. It was grassroots from day one, till the day we wrapped,” he continued.

Maggie Adler, the curator of the exhibit said, “Erik is an extraordinarily talented documentary filmmaker. He approached this project with a sly sense of humor and an ability to let Mark Dion’s adventures take center stage, even as he subtly influenced the artist’s impressions of Texas by sharing his love of certain places, foods, and experiences he knew to be quintessentially Texan. The resulting film is a fascinating distillation of five years of planning, seeking, and creation, resulting in a charming journey through Texas’ wilds, cities, and quirky characters.” 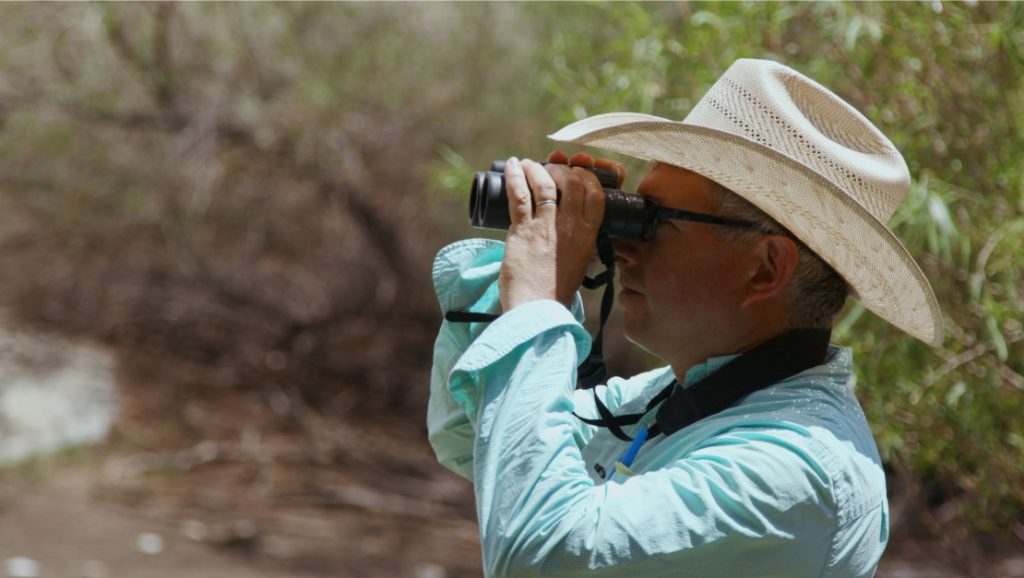 The Perilous Texas Adventures of Mark Dion premieres on KERA at 7 pm on Tuesday, April 21.