Fort Worth is full of so many great options for entertainment. With so many exciting places to go and things to see, Casa Mañana is always at the top of our list of mother-son date nights.

With a week off school for Thanksgiving, my boys and I got the opportunity to go check out Casa’s brand new Christmas show, Jack Frost. Running now through December 23rd, this thrilling musical will excite your kids with its action-packed adventure and dazzling costumes. Narrated by the Big Guy himself and his adorable elf Snow Bell, the audience is taken on a journey through how Jack Frost came to be. 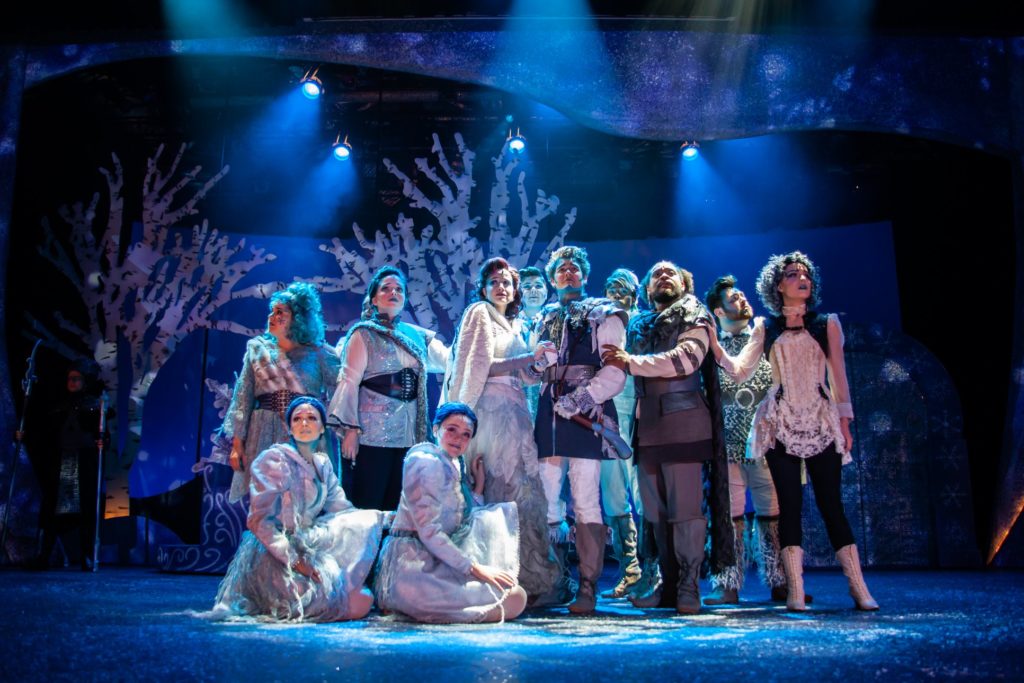 With his close friend, Aurora (think Queen of the Northern Lights), his band of “snow-mads,” and the hilarious elf named Silver Bell who only speaks “Bell,” Jack and company face an evil Winter King and an enormous snow monster as he fights to earn his rightful place to keep winter as snowy and wonderous as it has always been meant to be. 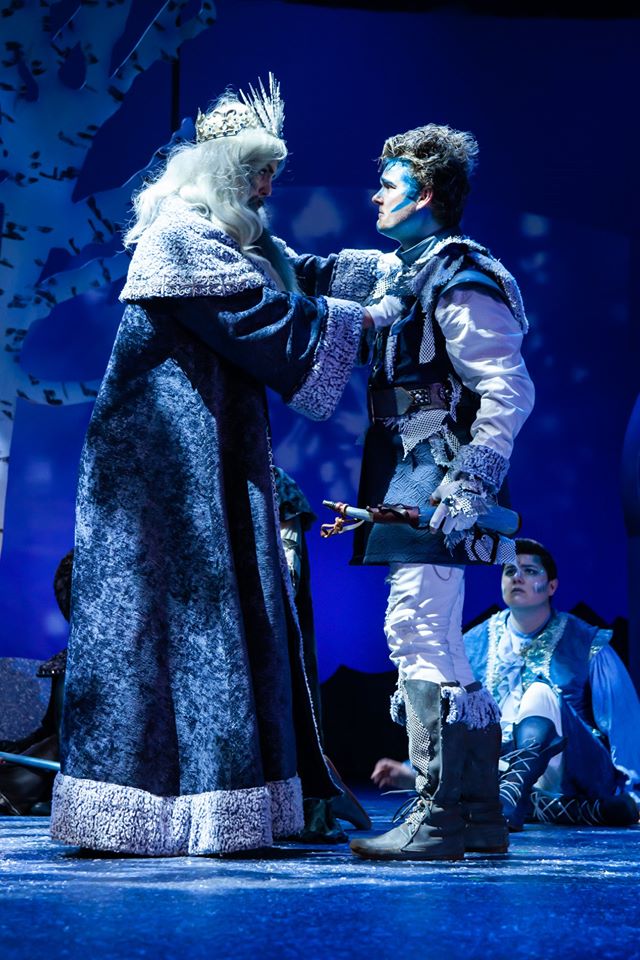 The songs are original and will have your kids dancing along in their seats (and some in the aisles) to the familiar tunes. My 10-year old son loved the show, and he is not the easiest kiddo to impress. While Jack Frost is obviously a holiday/Christmas show, it does not feel like the normal Christmas show full of toys, Santa, and candy canes. This is a different take on a holiday show, and it is a welcome and refreshing break from all the holiday craziness we are all surrounded by this time of year. 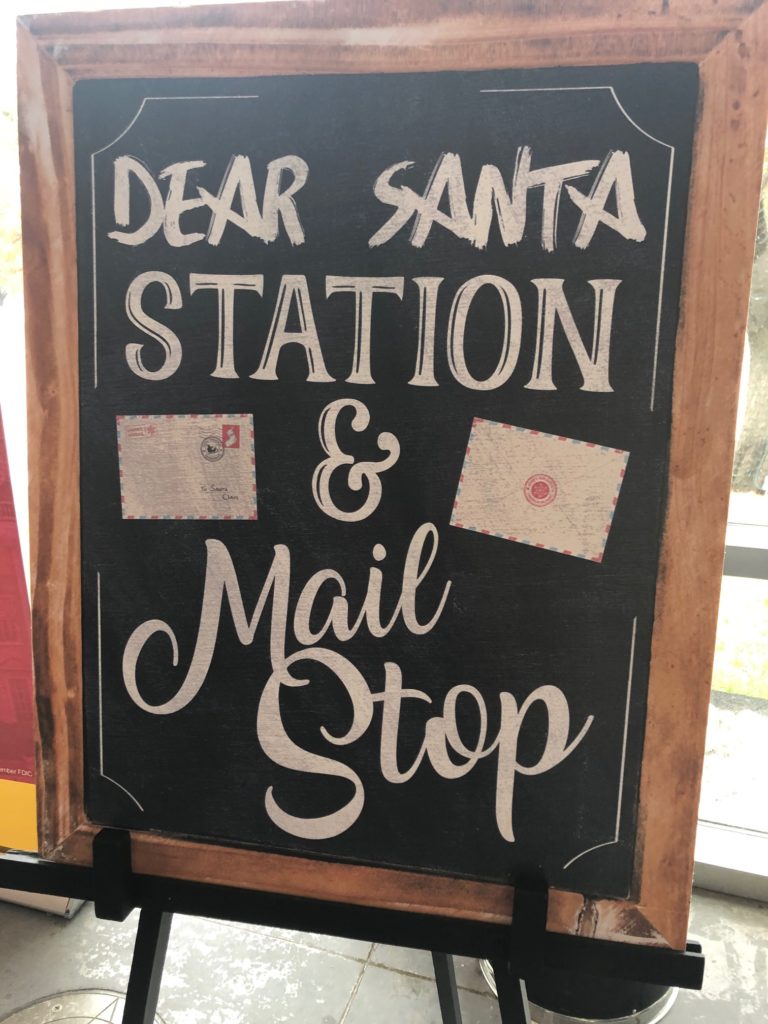 Make sure to get to Casa Mañana early for the delicious hot chocolate bar with all the fixin’s, as well as the mail center where kids can write and mail letters straight to Santa at the North Pole. Show goers can also have their pictures taken with Santa Claus and decorate snowflakes to take home.

The show runs now through December 23rd and tickets can be purchased through Casa Manana’s website: http://www.casamanana.org/attraction/jack-frost/