Cam Sadler was a Dunbar High School teacher who cashed in his retirement savings one summer and launched his own start-up company. A few months later, he was in Silicon Valley, the first Fort Worth start-up founder accepted into the seed accelerator that funded AirBnB and Dropbox. 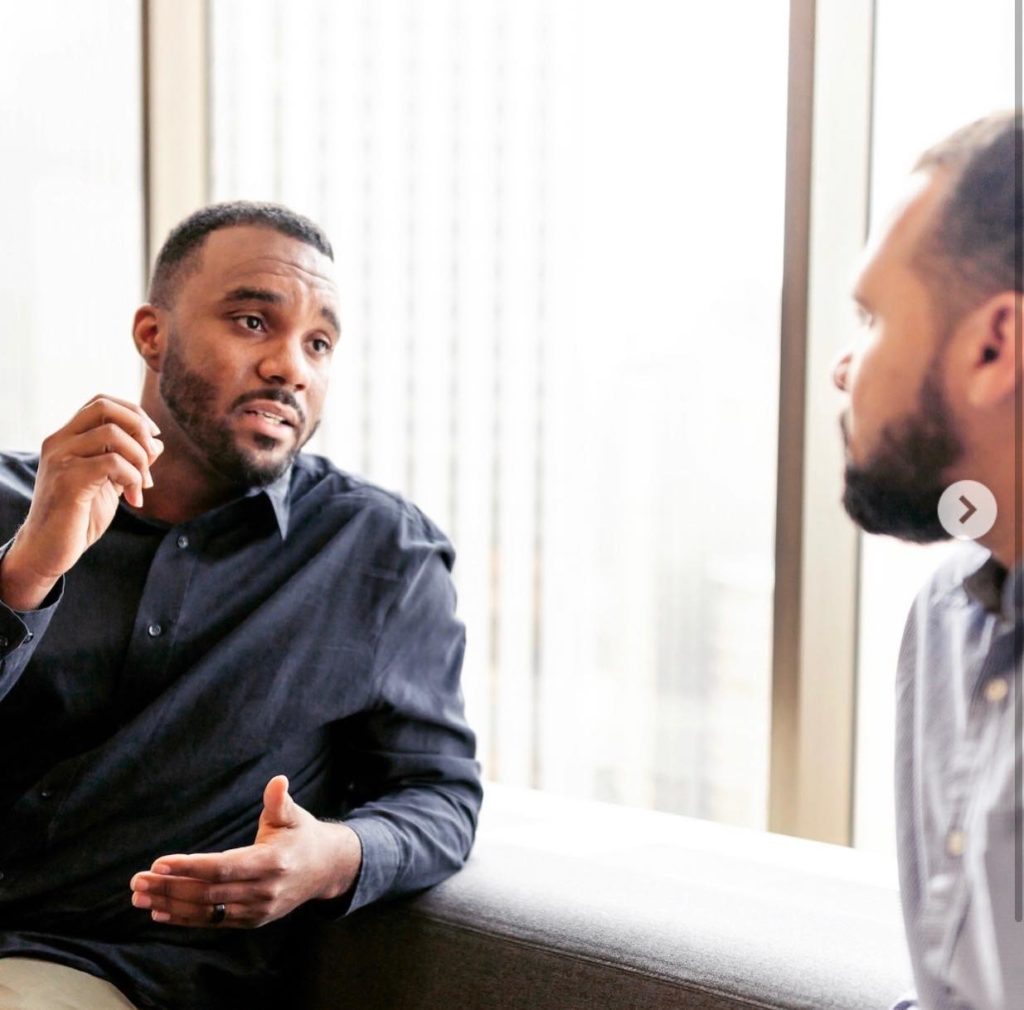 Today, he is CEO of Fort Worth-based Newcraft, an online recruiting platform for software engineers, and opening an office on trendy Magnolia Avenue on the Near Southside.

Sadler is featured on Innovate Fort Worth, a new podcast created at UNT Health Science Center.

The podcast is part of an effort by UNTHSC to spark innovation and entrepreneurship not just on the six-school campus in the Cultural District but across all of Fort Worth and Tarrant County, the school said in a news release.

“Fort Worth has great potential – more potential than a lot of the places I have been, including Silicon Valley,” Sadler said. “The high cost of building a company in the San Francisco Bay area has put Silicon Valley at kind of an inflection point. Fort Worth is in a position to become one of the best entrepreneurial ecosystems.”

Innovate Fort Worth is hosted by Cameron Cushman, UNTHSC Director of Innovation Ecosystems. Fort Worth has long been known as the City of Cowboys and Culture, but for the country’s 13th largest city to thrive in today’s economy, it must also become a City of Innovation.

“We created Innovate Fort Worth to ignite a conversation between the innovators, investors and entrepreneurs in our community,” Cushman, a Fort Worth native who has a decade of experience building entrepreneurial communities, said in the news release. “These connections are critical because innovators are most successful when they have access to supportive resources, capital and mentors who can help guide them on their entrepreneurial journeys.

“As the premier research institution in Fort Worth, the Health Science Center is a natural leader for this effort as we build an innovation ecosystem together,” Cushman said.

The fall season of Innovate Fort Worth will feature four episodes released every two weeks. Each episode is 18 to 22 minutes long and will be available on most major podcast distribution services, such as Apple podcasts, Spotify and Google Play. 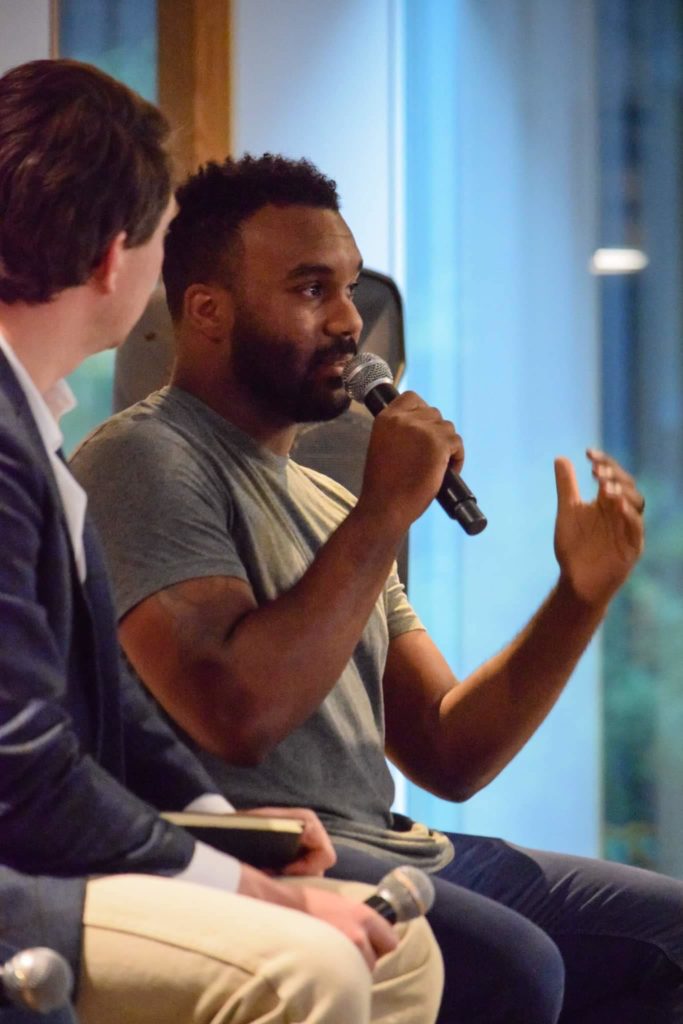 • Sadler, a former Fort Worth public school teacher, who started a company over his summer break. He was the first Fort Worth entrepreneur accepted into the Y Combinator business accelerator in Silicon Valley, and today he is Founder and CEO of a Fort Worth-based start-up company called Newcraft.

• Marco Johnson, who spent years sparking innovation in faraway places like East Africa and Eastern Europe. Now he is in Fort Worth connecting Fort Worth entrepreneurs with the right resources for their startups through the brand new Sparkyard platform.

• Veena Somareddy, who was a Ph.D. student when she received a cold call from a Fort Worth businessman. She dropped out of her Ph.D. program and helped turn an old Fort Worth furniture store into a state-of the-art rehab center that uses virtual reality to help people.

• Les Kreis, co-founder of Bios Partners, is one of the few venture capitalists in Fort Worth. His firm invests in innovation in the biotech and pharmaceutical industries. Each year he hears hundreds of entrepreneurial pitches – both good and bad.

Innovate Fort Worth is a collaboration between the UNTHSC Office of Brand and Communication and Office of Research and Innovation. It is recorded in the One University Studio at UNTHSC.

This article originally appeared in the Fort Worth Business Press. It was written by the FWBP Staff.