When my older daughter was three, a classmate pushed her off the slide on the playground, causing her to smack her head soundly on the way down. I rushed her to the Cook Children’s Medical Center emergency room, and I cannot tell you how wonderful the staff was to us. After I had to help restrain my child during a CT scan, one of the nurses, seeing how upset I was, gave me a gentle hug, saying, “You got this, Mama. You did what you needed to do, and she’s okay.” 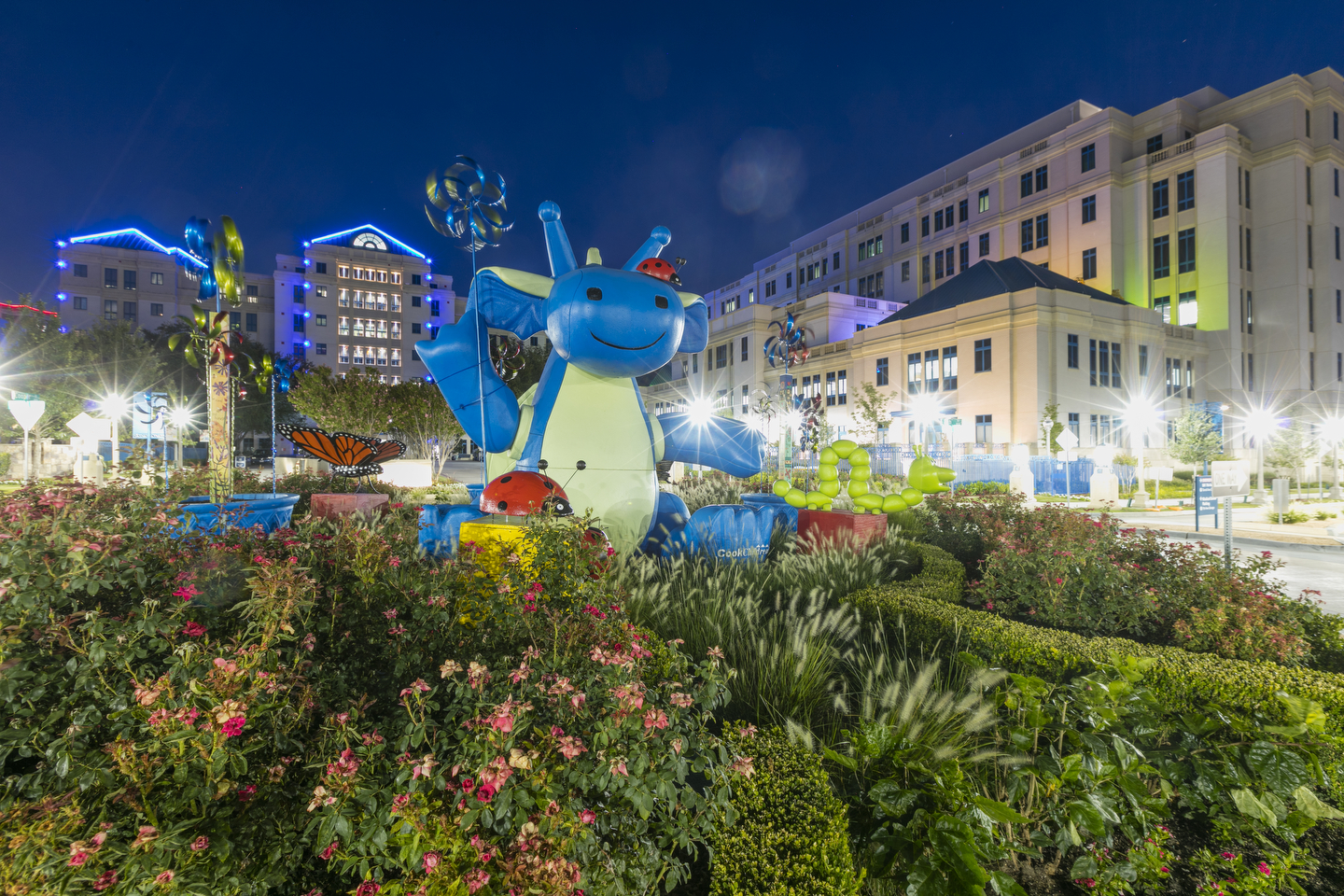 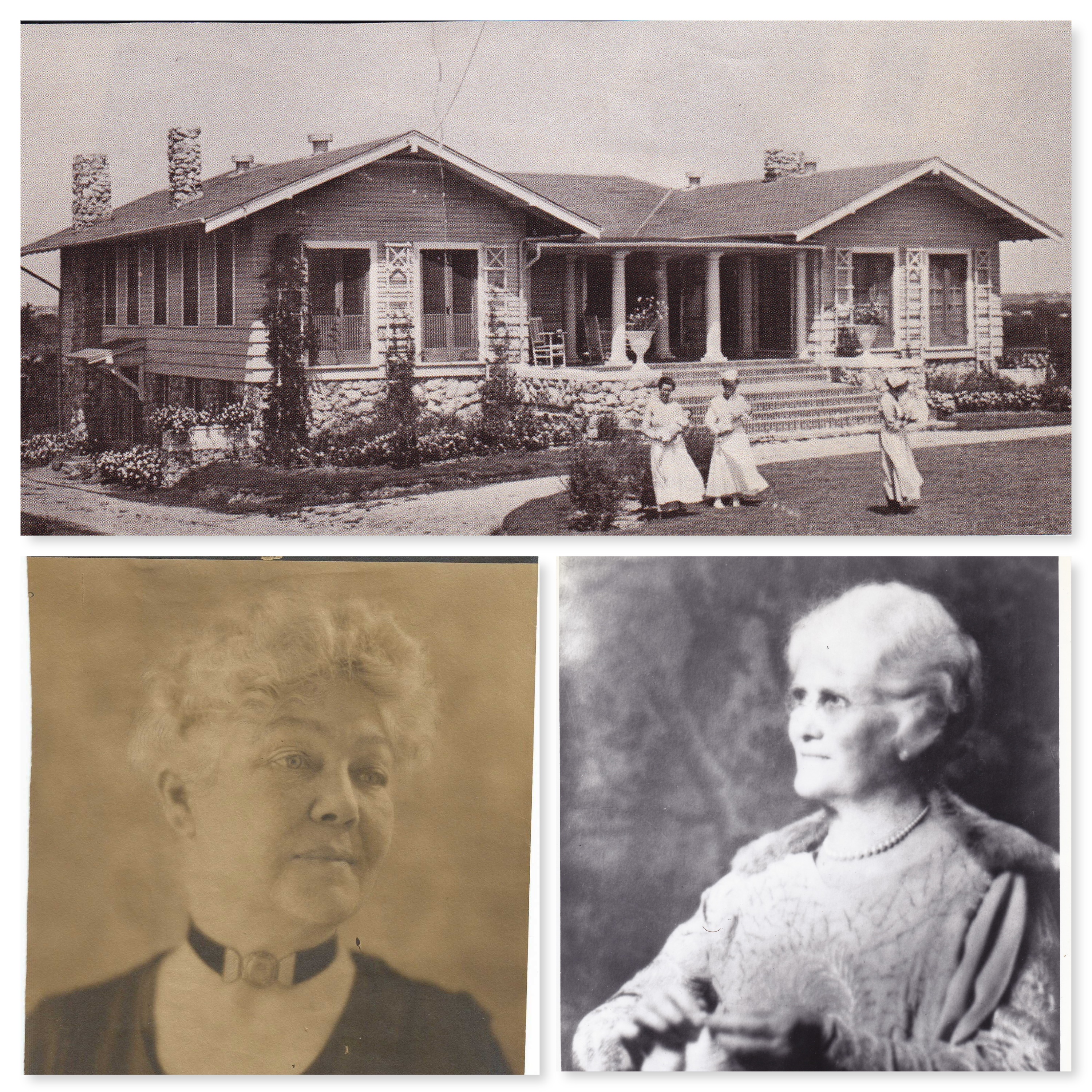 The Cook Children’s that we know today is the result of the vision of two women, Ida Turner and Matilda Nail Cook. Ida Turner was the former postmistress of Fort Worth. On a chilly autumn day, Mrs. Turner met a man carrying an infant; the man was a doctor, and the child had been abandoned on his doorstep. At the time, there was no hospital in Fort Worth that would provide charity care for abandoned children. Mrs. Turner decided to make such a hospital possible, and the community of Fort Worth rallied around her. On March 21, 1918, Mrs. Turner’s dream, the Free Baby Hospital was opened at 2400 Winton Terrace West. Due to Fort Worth’s continuing support the Free Baby Hospital expanded its services, serving more infants and children.

When oil was found on the Cook Ranch in 1926, Matilda Nail Cook decided to use her money not for her own use, but to found a hospital to serve Fort Worth’s women and children in memory of her late husband and daughter. On January 28, 1929, the W.I. Memorial Hospital opened at 1212 West Lancaster. Over the years, the names of the two hospitals changed, and an agreement in 1952 to combine the hospitals was first proposed. However, the boards of the respective hospitals could not reach an agreement on the fine print of merging; what we know today as Cook Children’s Medical Center was not made a reality until 1989. 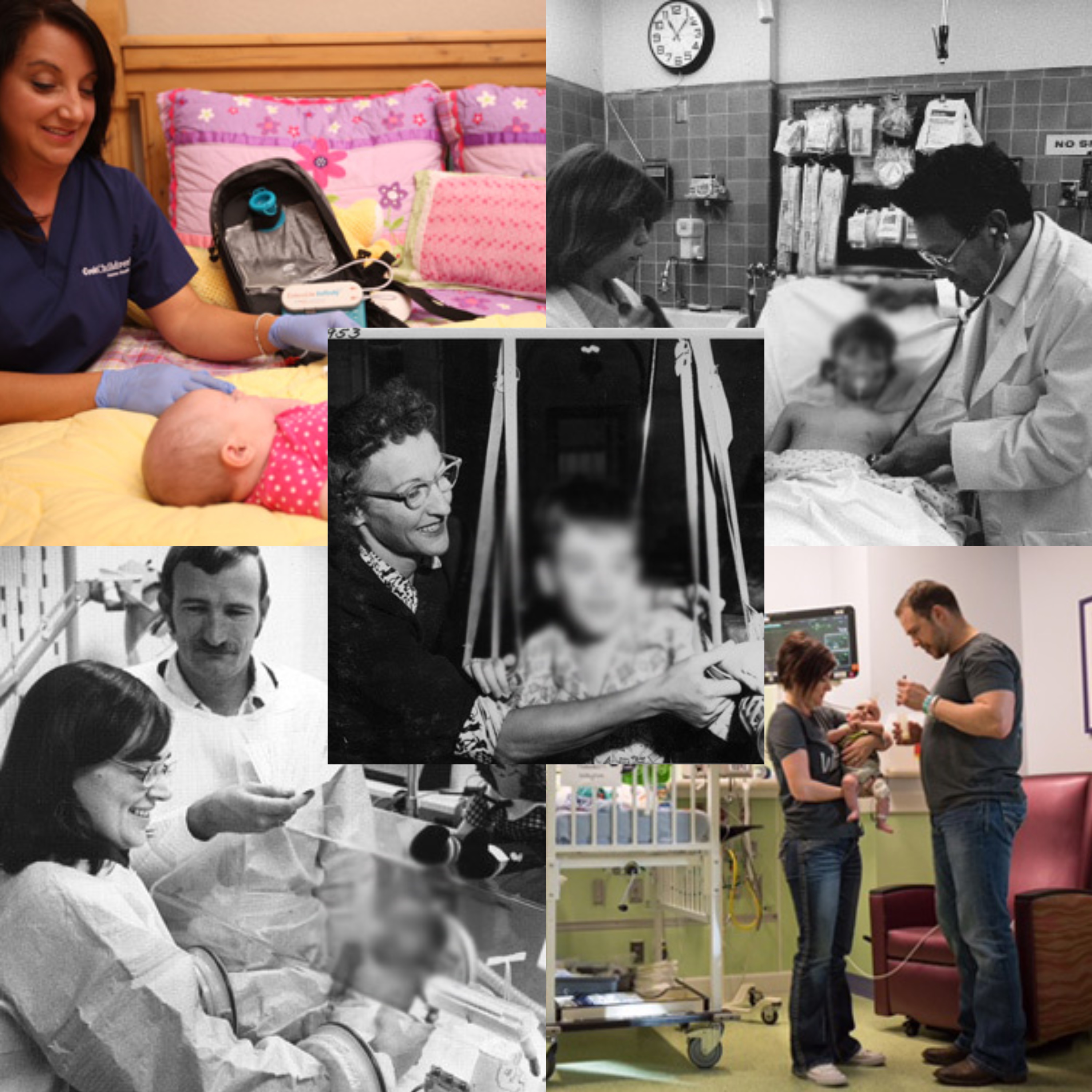 Today, Cook Children’s Health Care System is one of the finest pediatric integrated pediatric health systems in the nation. From wellness checkups at their physicians’ offices to outpatient surgery to home health care to innovative surgeries and treatments, Cook Children’s has entered its Centennial Year as a leader in pediatrics. Ida Turner’s dream of a hospital for children and Matilda Nail Cook’s generosity have combined to give Fort Worth a truly unique place for our children’s care.

Of course, Mrs. Turner and Mrs. Cook’s visions would not have been possible without support from the community. From the very beginning, the people of Fort Worth have supported Cook Children’s. It is through the generosity of our community that Cook Children’s is able to provide cutting-edge medical care to all children, regardless of their ability to pay. 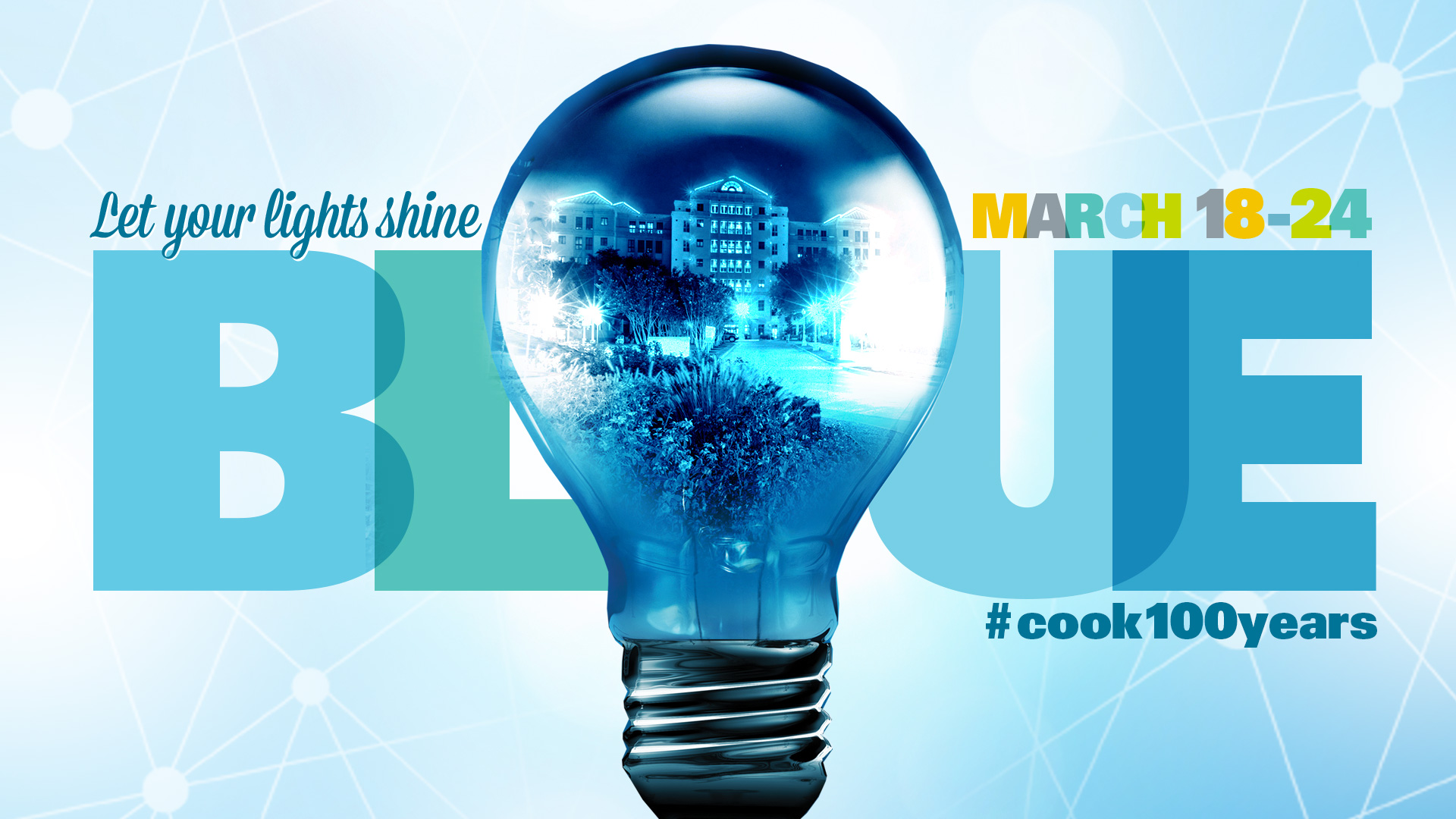 In recognition of their 100th anniversary on March 21, Cook Children’s has a variety of fun activities and celebrations planned throughout the year. For example, from March 18 through March 24, you can show your support for the kids we care for by changing your porch light or other outside light to blue. (Free blue lightbulbs are available while supplies last at participating ACE Hardware stores.) Beginning on March 21, there will be birthday candle sculptures placed around Fort Worth. If you find one, snap a picture and share on social media with the hashtag #cook100years! There will be a series of Centennial murals created to celebrate Cook Children’s, and Fort Worth’s most iconic buildings will go blue and green on March 21 in recognition of all Cook Children’s means to our city.

We at TanglewoodMoms.com would like to wish Cook Children’s a very happy 100th birthday and extend our best wishes for the next 100!