Kena Sosa and The Unhuggables

I first met Kena Sosa when she was supposed to be reading her third book, The Unhuggables, at a book signing event at Monkey and Dog Books. 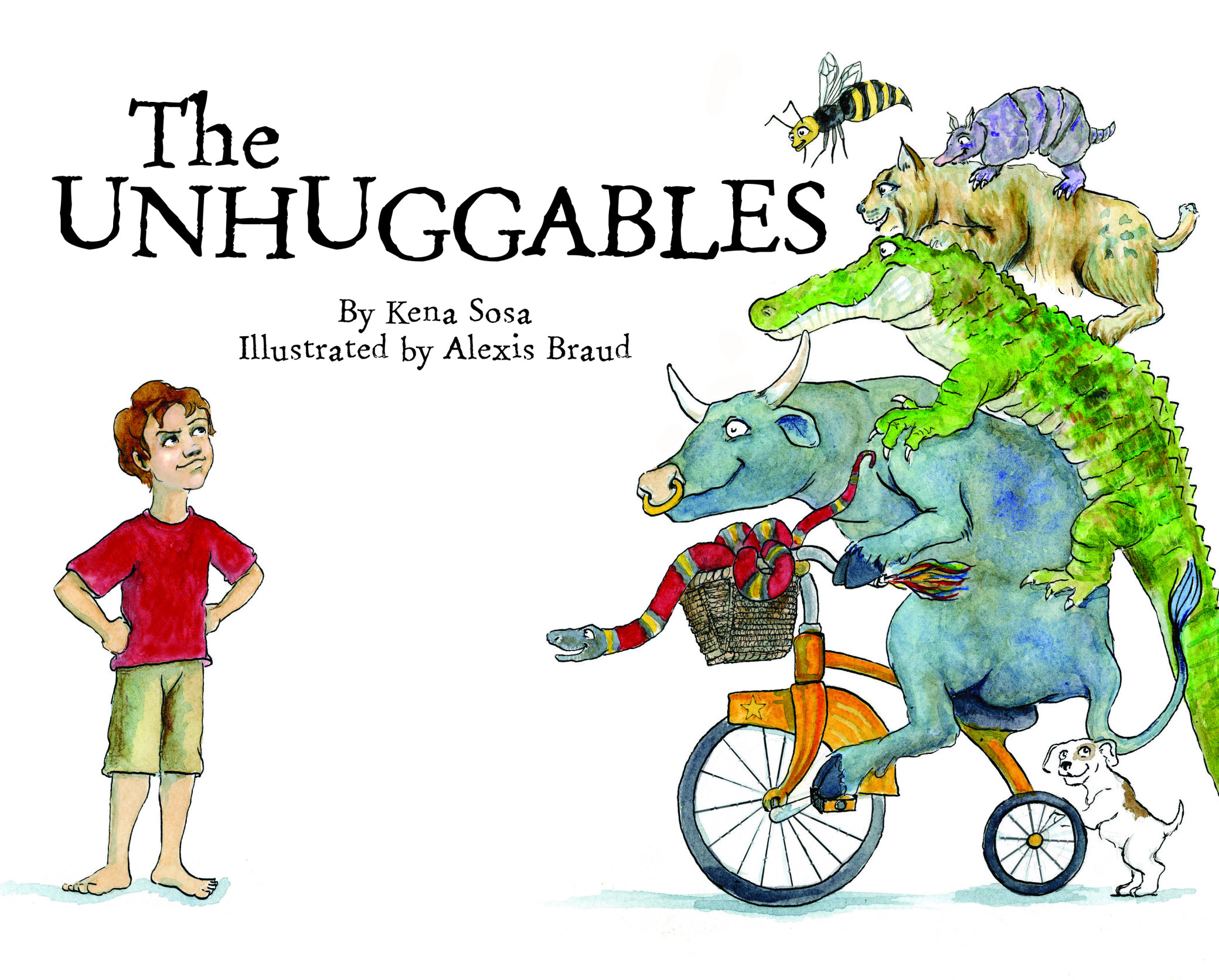 Unfortunately, Kena had a bad cold and couldn’t read, so I read to the crowd. I have to say, I was extremely impressed with The Unhuggables. It’s the story of Oliver, a boy who’s very upset. We aren’t told why Oliver (named for Kena’s grandfather) is upset because ultimately, it doesn’t matter. We just know that he’s unhappy. Nothing his mother says can make him happy. When she offers a hug, he pretends to be a series of ferocious, utterly unhuggable animals, challenging his mother with each new animal. But through her love, and a good bit of creativity and humor, Oliver’s mother gradually breaks through his unhappiness to give him a hug.

The Unhuggables was inspired by Kena’s younger son, Lucca, when he asked what would happen if you hugged a porcupine. This question lead to a discussion of different animals that would be hard to hug. And every parent has experienced those times when a child gets so mad they can’t even accept a hug. It is a lovely story of a mother who respects her son’s boundaries and uses love and humor to reach him. In fact, Autism Speaks, a national advocacy group for people with and families of people with autism, lists The Unhuggables as a resource. 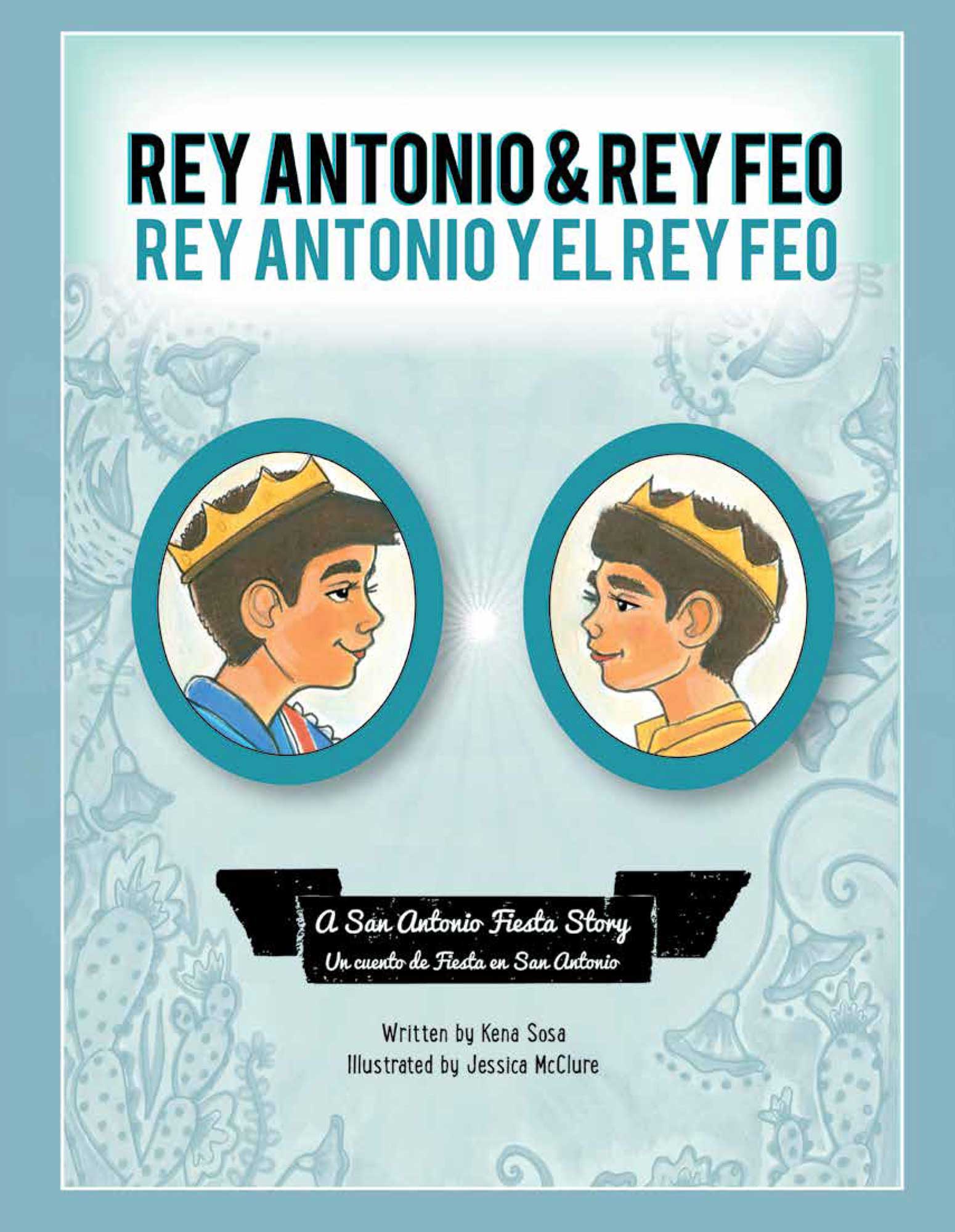 A native of San Antonio, Kena has been writing since she was a teen. “I was grounded one summer, so I just started typing lyrics from liner notes” from albums, she said. “Then I started making things up to entertain myself.” Her first book, Rey Antonio and Rey Feo – A San Antonio Fiesta Story, was based on her childhood in San Antonio. Written in both English and Spanish, the book is set against the rich backdrop of San Antonio’s annual Fiesta and tells the story of two brothers, both vying for a royal wave from Miss Antonio as she floats down the River. 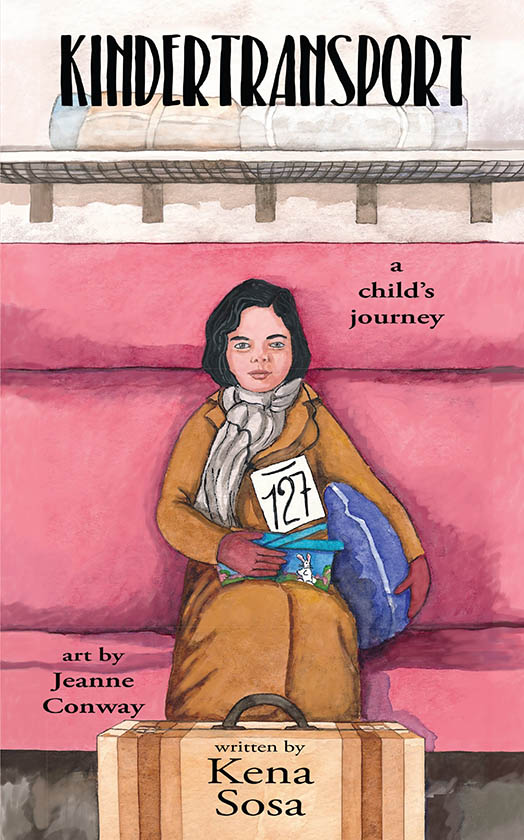 In a departure from both her first and third books, which are beautifully illustrated picture books, Kena’s second book is a middle reader chapter book. Kindertransport – A Child’s Journey tells the story of Helen, a ten-year-old Jewish girl in Berlin who parents must make the ultimate decision, to send Helen (named for Kena’s grandmother) out of Nazi Germany to Great Britain and safety on the Kindertransport. Based in part on interviews Kena did with Kindertransport survivors, it is a powerful story of hope and survival during the early years of World War Two. 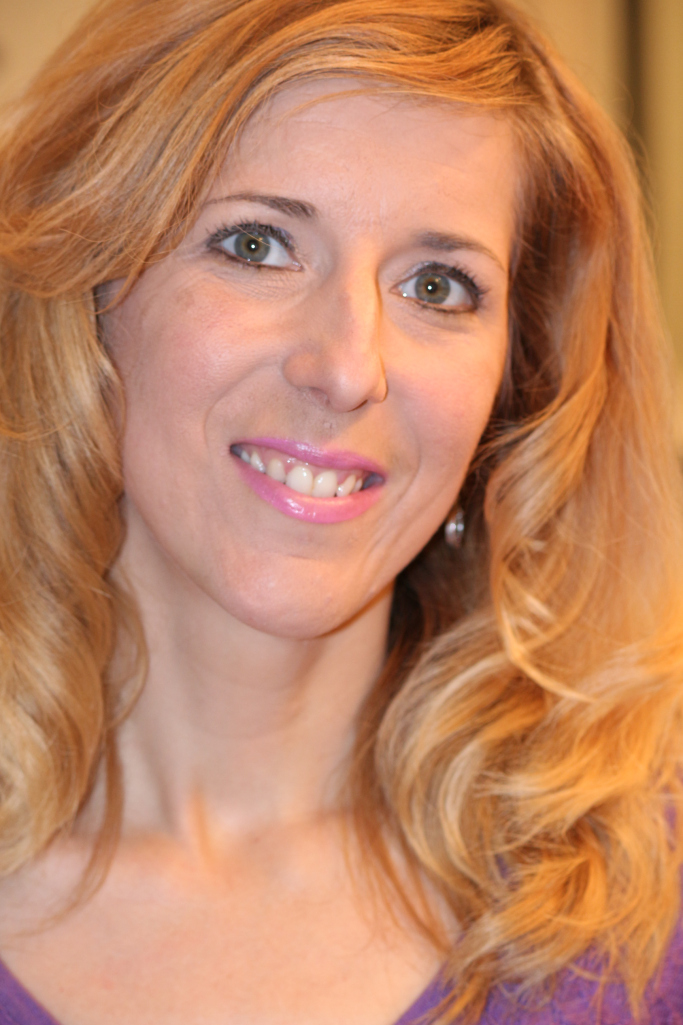 In her career as librarian at Lida Hooe Elementary School in Oak Cliff, Kena has made it her mission to bring her love of stories and reading to her students. She has turned the library into a bright, welcoming place, with amazing murals on the walls, courtesy of the Sour Grapes Group, and wonderful books on the shelves. She brings in authors to talk to the school, giving her students, many of whom are from low-income homes, an experience that they might not have otherwise.

Kena’s books are available at independent booksellers and on Amazon.