In No Ordinary Love, vulnerability and strength prove vital to a resilient woman who finds herself in a dangerous situation with her police officer husband. When she exposes his secret to her pastor’s wife, the two women’s lives intersect with shocking results.  The film will be released June 15, 2021 by 1091 Pictures streaming on Video on Demand and digital platforms. USA Today lists No Ordinary Love as one of the “Biggest Summer Movies.” 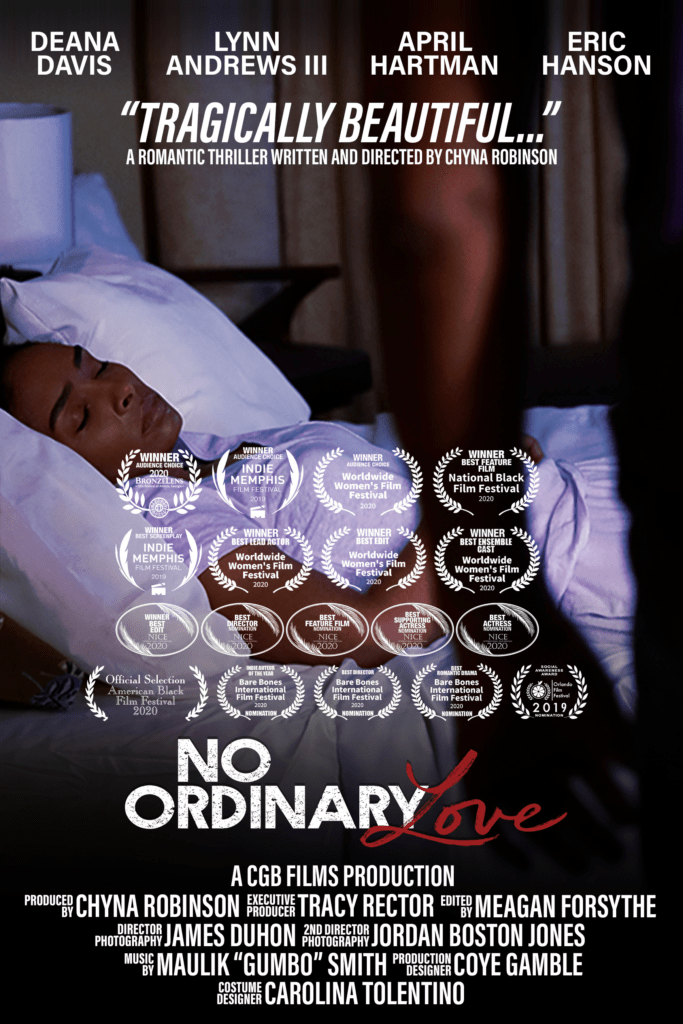 1091 Pictures contacted Robinson after seeing the award-winning feature at the American Black Film Festival. 1091’s acquisition of the independent film follows their successful run on the national and international film festival circuit garnering numerous awards. The film faced an uphill battle as the pandemic crippled the film industry. Determined to share their film with the world, the female filmmaking team refused to give up.

When asked about the official release of her film, writer and director Chyna Robinson said, “I cannot tell you how thrilling it is to be on the cusp of sharing my feature debut with the world. It’s what filmmaker dreams are made of. The festival circuit gave us a great start toward our goal, but viewers are limited to a certain time frame. With our upcoming release, audiences can purchase the film to watch on any day, at any time.” 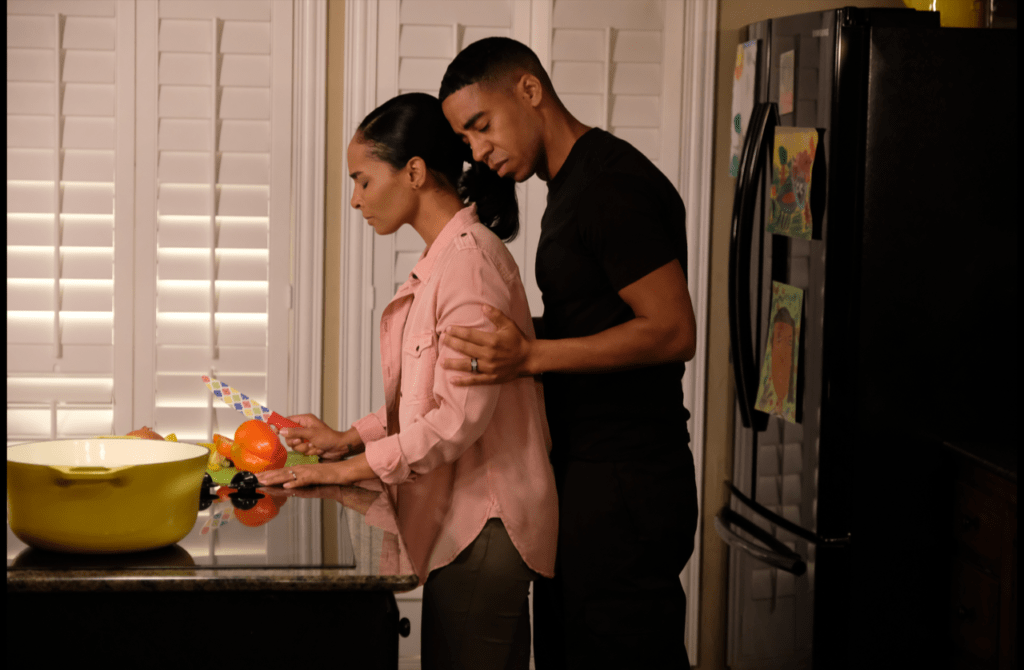 Coincidentally Robinson’s previous film, Greenwood: 13 Hours, a historical portrayal of the 1921 Tulsa Massacre on Black Wall Street, will mark the event’s 100th anniversary on the same month as her feature debut’s release.

No Ordinary Love is set to release in Australia and the United Kingdom on the same day as the US release.  “We are especially excited to share our film with the movie audience in the UK and  Australia,” Robinson said. “The story has resonated with audiences at festivals all over the world, so I’m optimistic that after experiencing the movie’s shocking ending, those who watch it will want to tell others to see it.”