The World-Famous Harlem Globetrotters will be back at Dickies Arena on Sunday, April 3, to debut their newly reimagined Spread Game Tour to fans in Fort Worth. 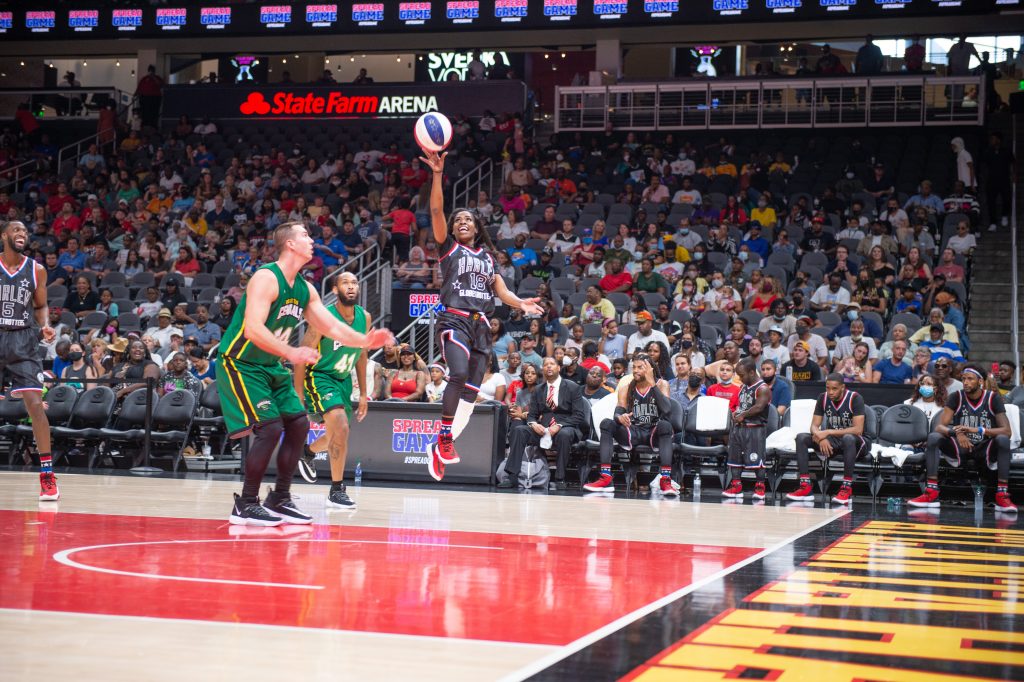 Photo courtesy of the Harlem Globetrotters

As a kid, I knew the Harlem Globetrotters from the mid-nineties sitcom Hangin’ with Mr. Cooper which starred comedian Mark Curry. In the episode, Mark is given tickets to see the Harlem Globetrotters for his birthday after we learn he’s had several mishaps since childhood that prevented him from seeing them perform. It happens again after he misses the birthday performance by getting stuck in the BART subway from Oakland to San Francisco, but then lands an opportunity to get a special performance by the Globetrotters by pretending to be the king of a small African country. He finally gets to see the Globetrotters perform after the teammates reveal they knew Mr. Cooper’s story about being a king was a lie all along. This only after Mr. Cooper and co-star Holly Robinson Peete do a hilarious improv of the national anthem to Mr. Cooper’s fictional country. You won’t have to pretend to be a king in order to see the Harlem Globetrotters perform in Fort Worth, as tickets are on sale now! 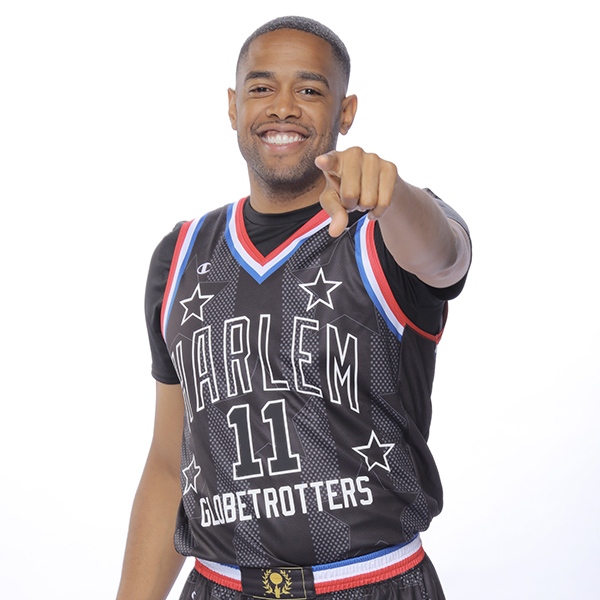 I spoke with Cheese Chisholm, a Globetrotter who has been with the team for 11 seasons about his upcoming visit to Fort Worth. Since becoming a Globetrotters star, Cheese has brought his fancy footwork, deft ball handling and 4-point shooting accuracy to all 50 states across the U.S. and over 60 countries. Cheese is familiar with Texas, as he went to Western Texas College in Snyder which is just over three hours west of Fort Worth.

It continually amazes Cheese to see the reactions of audiences of all ages when he and his 11 teammates perform at venues around the world. The typical age range for Harlem Globetrotters audiences is 8 to 12 year-olds and their parents, but audiences can range from 8 to 90, and everyone there has a fantastic time watching the ankle-breaking moves, jaw-dropping swag and rim rattling dunks that happen at this fully modernized show.

Cheese said that he “wants fans to come experience something you’ve never seen before. It’ll be a great experience that we’ll have together.” 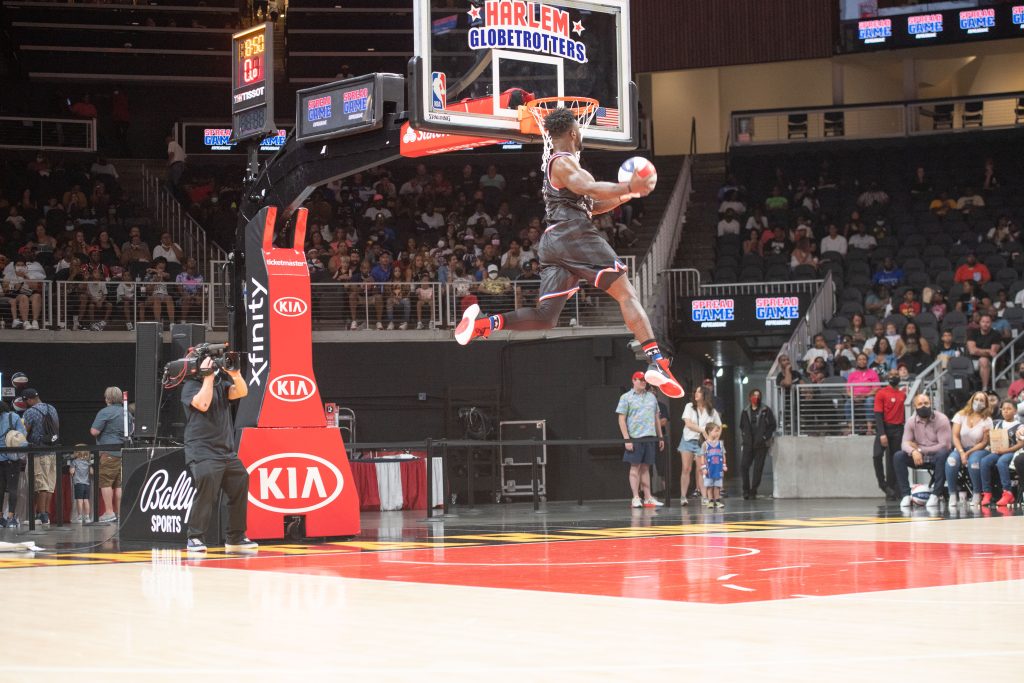 Photo courtesy of the Harlem Globetrotters

I asked Cheese what it means to him to Spread Game, and he said its “Spreading consciousness and the history of the Globetrotters, and Black history in sports. Doors have been broken through, and as a company we are very impactful. There is a new generation now, and I want to let kids know what we’re all about.”

You can expect the Spread Game Tour to be part streetball from the players who defined it, and part interactive family entertainment. The new Harlem Globetrotters Tour will show off the best of the Globetrotters in a dazzling exhibition of talent and game.

You and your family will also be able to experience new premium fan experiences with unprecedented access and interaction with the Harlem Globetrotters, including celebrity court passes, meet and greets with the players, and the #SQUADZONE, where fans have the opportunity to feel like they’re part of the show.

Cheese mentioned the new Lids collection in partnership with the Harlem Globetrotters that was launched in February in over 700 Lids stores across the country. The “They Gave Us Game” initiative features heritage-inspired apparel and accessory collections from three historic Black sports institutions: The Negro Leagues Museum, Black Fives and the Harlem Globetrotters. The jerseys, caps and shorts in this collection are inspired by original vintage details previously worn by pioneering African American players from each of these three iconic sports entities. A portion of all product proceeds from the collections will go towards the Lids Foundation which makes meaningful donations back to these communities that will help impact youth sports.

For over 95 years, the Harlem Globetrotters organization has been committed to spreading joy through their artful athleticism and unparalleled basketball skill. The Globetrotters are innovators of the game who popularized the jump shot, slam dunk, and invented the half-court hook shot. The reimagined team is even more committed to bringing their voice to social justice conversations while inviting communities from all over the U.S. to come together and recognize the power of our commonalities and celebrate our differences. 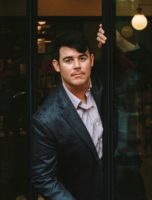 Justin Anderson is an entrepreneur raised in the swamps of Houston who is passionate about connecting with people and making good food. After planting his stake in Fort Worth and attending TCU, he launched his second successful food brand, WOATS Oatsnack. Justin has reported on the Olympics for Madeworthy, is a longtime resident of downtown Fort Worth, and you can check out his YouTube channel for inspiration to cook easy, fabulous recipes at justinanderson.tv.