A Circle of Friends and Artists 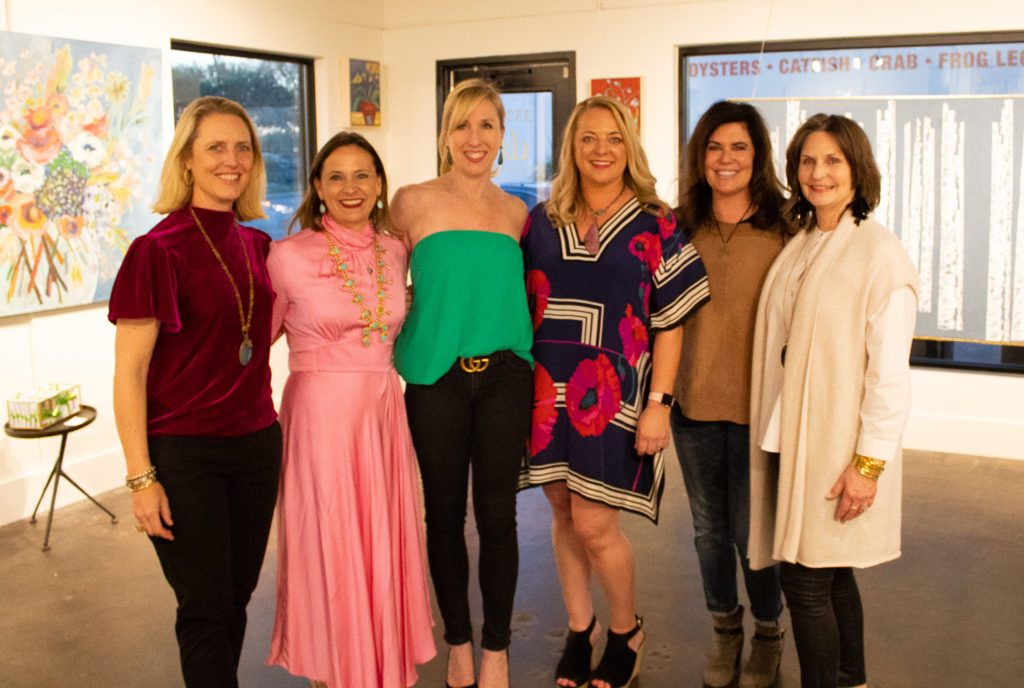 “Our name, Fort Worth Women’s Art Circle, is partly due to our common bonds and as a nod to the Fort Worth Circle,” Murrin told me.

The Amon Carter Museum of American Art provided this description of the original Fort Worth Circle, which was active in the 1940s and 1950s. “The origin of the Fort Worth Circle can be defined as a nucleus of four locals in their mid-20s who met as art students at the Fort Worth School of Fine Arts: Lia Cuilty, Veronica Helfensteller, Marjorie Johnson, and Bror Utter. Drawn together by a shared interest in art, dance, music, theater, and myth, the artists of the Fort Worth Circle sought new avenues of artistic expression to counter the prevailing preference for regionalism and other more conservative artistic styles.”

Murrin has a direct connection to Lia Cuilty, one of the Circle’s founding members. Cuilty was the aunt of Murrin’s husband, Philip. “We don’t pretend to be on par with those greats, but we do want to emulate them by striving to support the arts” and each other.

The seven current members thought up the idea of collaborating last fall. The septet of painters decided to do a group show while chatting over lunch at the Modern Art Museum of Fort Worth. Galleywinter Art Gallery, co-founded by Walker, was a natural venue for the group’s debut. Thousands of group texts later, the show’s theme and layout were decided on.

Spring opened two weeks ago to a packed house. The show raised funds for the Cystic Fibrosis Foundation. One of the group’s members has a relative with the genetic disease.

Walker said the plan is to do two shows a year with each event raising funds for a different charity. Beyond shows, the revamped circle will provide educational opportunities for its members throughout the year. “A glassblowing class is one idea,” Walker said. “Anything to get the creativity flowing and to get us out of our comfort zones.” 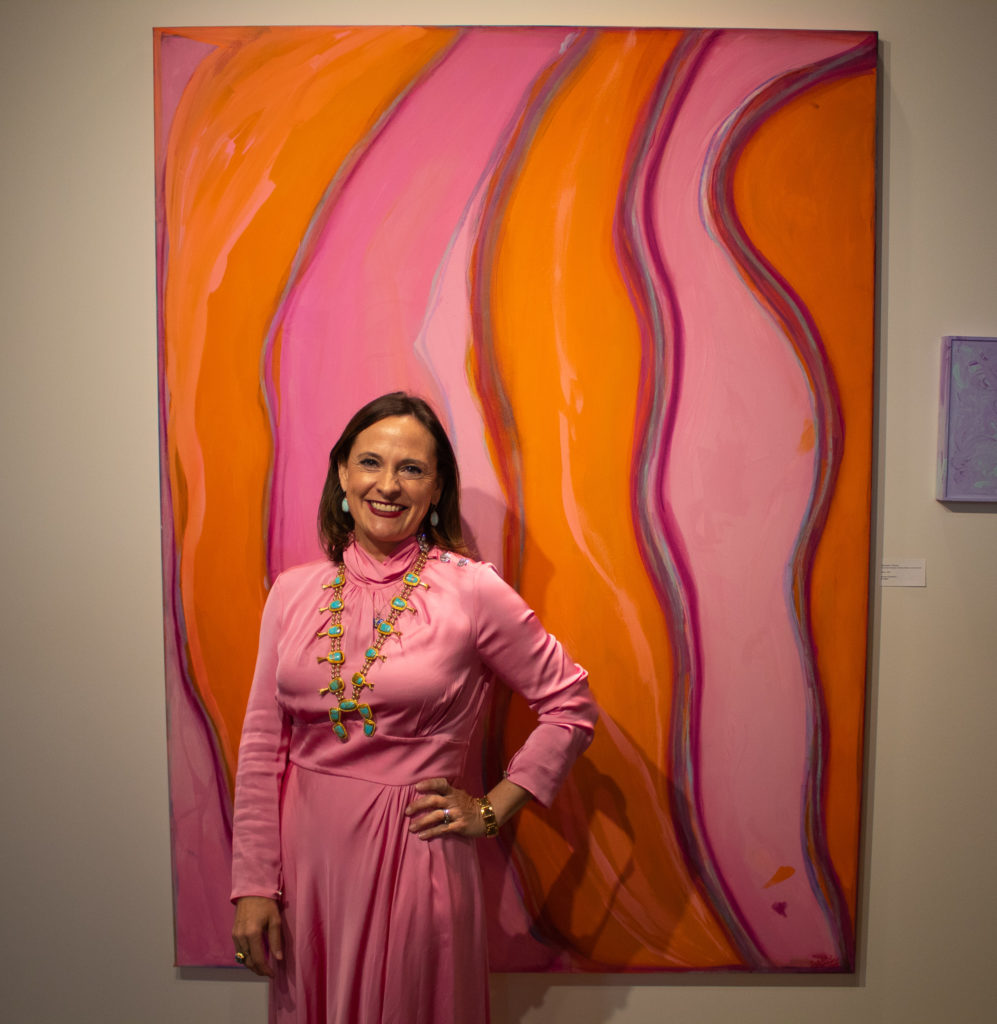 Murrin added that she is open to expanding the group. “There’s no need to try to be exclusive,” she said. This group is “about saying ‘yes’ and seeing what comes.”

Save time this Saturday to view the first show by Fort Worth Women’s Art Circle 5-8pm as part of Spring Gallery Night.

Fort Worth Women’s Art Circle’s goal is to be an “indigenous Texas group who is consciously cosmopolitan and irrefutably modern so that we may represent the fruit of a special time in the culture of the Western United States.”