The Lone Star Film Festival (LSFF) has officially announced The 2019 Annual Gala honorees, featuring critically acclaimed actor, writer, and director Tim Blake Nelson as this year’s Bill Paxton Achievement in Film Award. The esteemed award will be presented at the 13th Annual Lone Star Film Festival Gala on November 14, 2019 and is dedicated to artists who have distinguished themselves over time by the quality of their work and continue to excite audiences with their risk-taking craft throughout their careers, first honored to Cybill Shepherd in 2017. Lone Star Film Festival attendees will also have the unique opportunity to experience a special screening of Just Mercy, which will not be nationally released until December 25, 2019, as well as the classic O Brother, Where Art Thou? Screening dates and times to be announced.

A beloved character actor, Tim Blake Nelson has worked with legendary filmmakers Steven Spielberg, Ang Lee, Terrence Malick, and the Coen Brothers, who cast Tim in his now-iconic, breakthrough role in 1997’s O Brother, Where Art Thou?  His filmography includes memorable turns in films such as the Oscar-Nominated series The Ballad of Buster Scruggs, Angel Has Fallen, Lincoln, The Incredible Hulk, The Thin Red Line, Fantastic Four, Minority Report and family favorite Holes.  Also a playwright and filmmaker, this past year Tim’s play, Socrates, was commissioned by The Public Theater and presented Off-Broadway in a production starring Michael Stuhlbarg. Tim’s film directorial efforts include Lionsgate’s O, a modern retelling of Othello; Millennium’s Leaves of Grass; IFC’s Anesthesia; and Amazon’s “Z.” 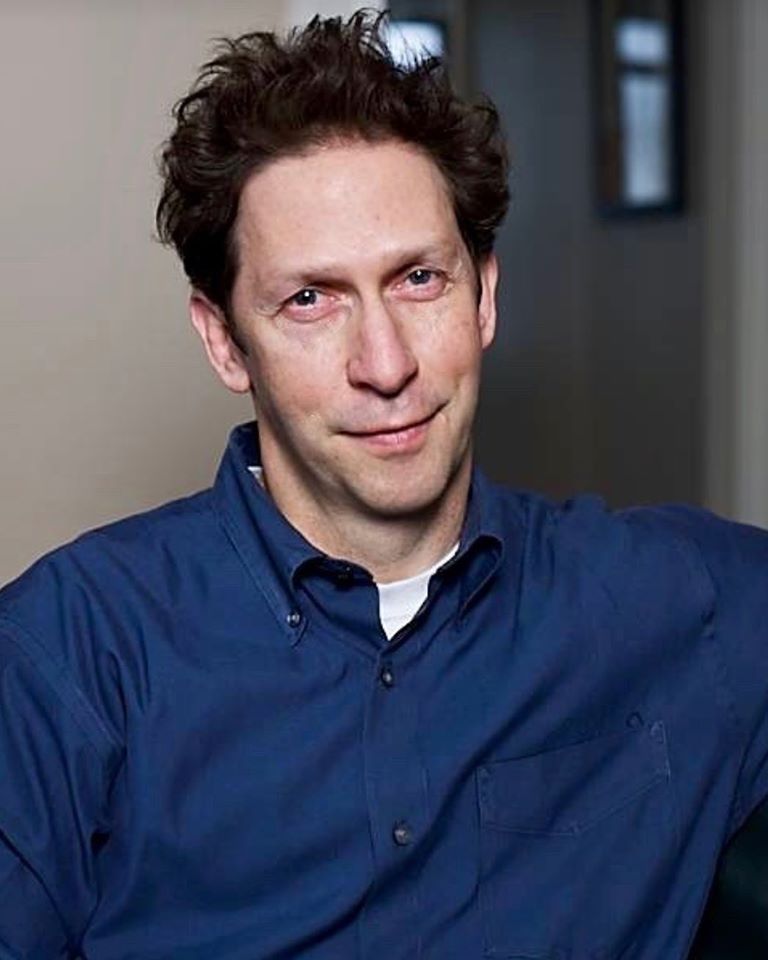 Nelson can be seen in an array of projects this fall,  including Warner Bro.’s powerful drama Just Mercy starring Michael B. Jordan and Jamie Foxx, Amazon’s Oscar-buzzed The Report starring Adam Driver and Annette Bening, and the new HBO series adaptation,  Watchmen starring Regina King, Don Johnson and Jeremy Irons. Nelson’s performance in Just Mercy has been called “riveting” “shocking” “sterling” and “flawless” for his supporting role as Ralph Meyers, a convicted felon in an Alabama state prison who has a pivotal role in the heart-breaking and inspiring true story of activist Bryan Stevenson’s career.

When asked about awarding Nelson with the Bill Paxton Achievement in Film Award, LSFF Executive Director Chad Mathews said, “We are thrilled to honor Mr. Nelson at the 13th Annual Lone Star Film Festival Gala. Throughout his esteemed career, Nelson has continued to thrill audiences with his authentic and incredible performances. The Bill Paxton Achievement in Film Award is dedicated to celebrating filmmakers like Nelson and we look forward to presenting it to him in November.” 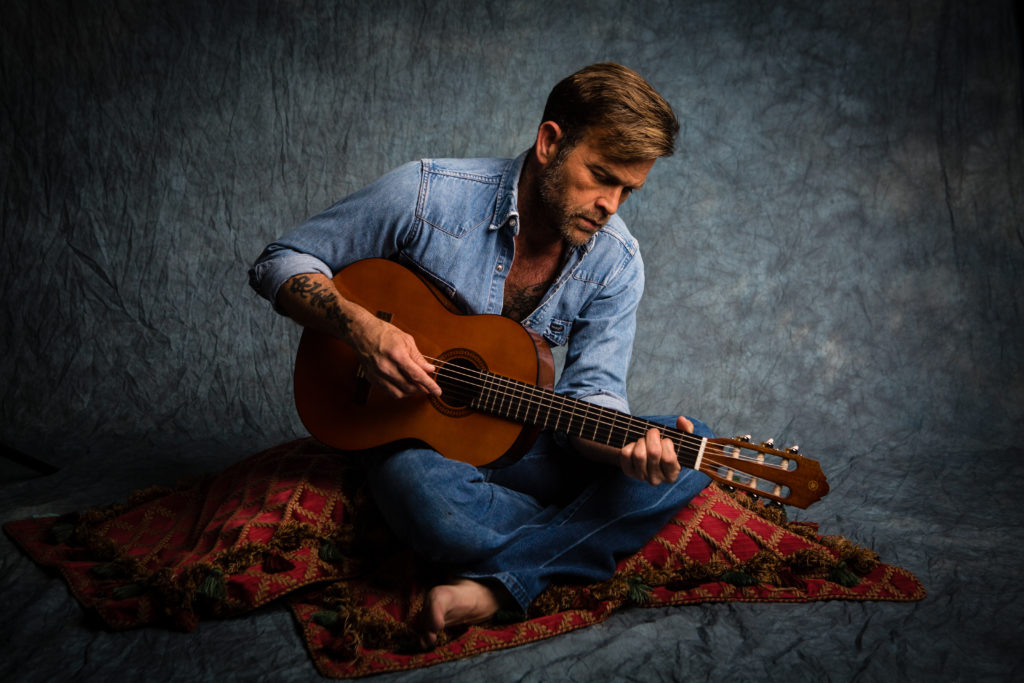 Amy Nelson is half of the musical duo Folk Uke. She’s producing and co-directing an upcoming documentary, Lovey: King of the Roadies about the legendary Ben Dorcy. The film is executive produced by her father Willie Nelson and in its post production phase. To close out the star-studded event, Lone Star Film Festival Gala attendees will have the opportunity to experience a special performance by Payne. 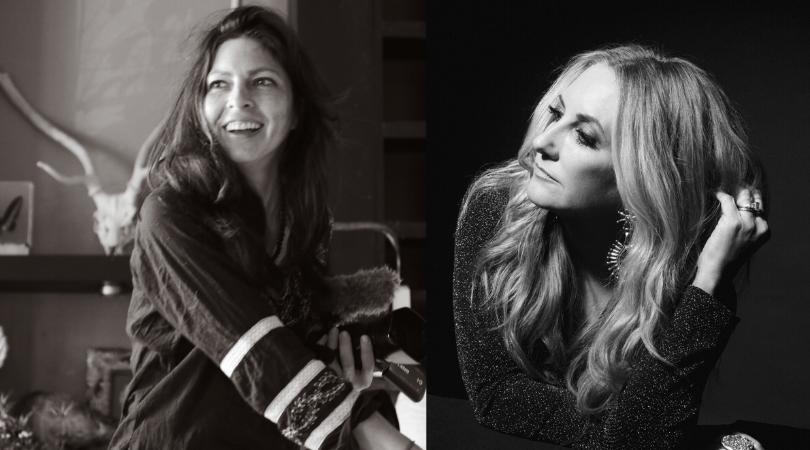 Waylon Payne is recognized for his artistic contribution in Golden Globe winner Walk the Line (2005) in which he played pioneer of rock n’ roll, Jerry Lee Lewis. Walk the Line’s soundtrack received an accolade in 2005 at the 49th Annual GRAMMY Awards, which included Payne’s solo performance in the song ‘Lewis Boogie.’ He also starred in the indie film Crazy in 2007. Payne has worked with country icons like Miranda Lambert and Pat Green, and he will release new music in 2020.