To Abstract the Very Basic Building Blocks of Life: An Artist Profile

The biological imperative to survival surrounds us and can illustrate, with its persistent adaptation, the code or imprint of essential forces of life. At once, the vernacular of these hidden languages can seem both complex and simple, whether it be found in the stretching of branches to find their own light or the songs of the birds resting on those branches prior to a summer storm. Artist Kelly Porter, originally from Dallas and based in Kansas City, has been inspired by these elements since her time exploring her family’s ranch in Weatherford. “Going there often when I was growing up gave me an earthy outlook on things, a comfort with being outdoors and appreciating the aesthetics of nature and the time and space to feel the great outdoors.” 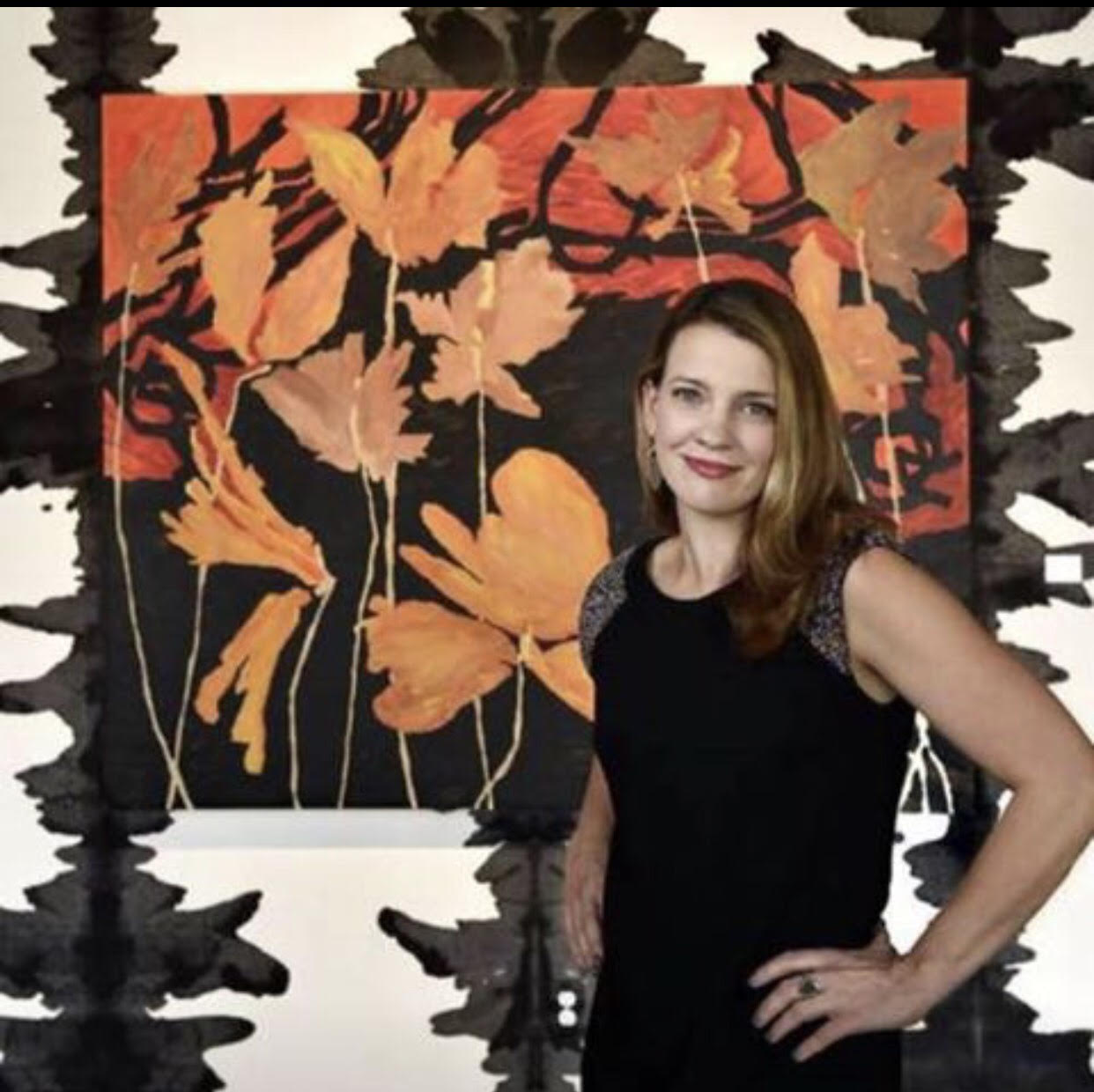 With printmaking acting as her creative foundation, Porter has always been drawn to forms found in nature from the cellular to the botanical with evocative uses of color and texture. “I was really into writing and filmmaking in college, and I liked the way printmaking was all about working in multiples and visual story telling. I did not gravitate towards canvases and oil paint until I was done with a Master’s in Fine Arts. It was a natural progression, from paper to paint; for me it took nearly ten years before I was working on canvases. It was only a matter of time before my canvases would become super large scale.” 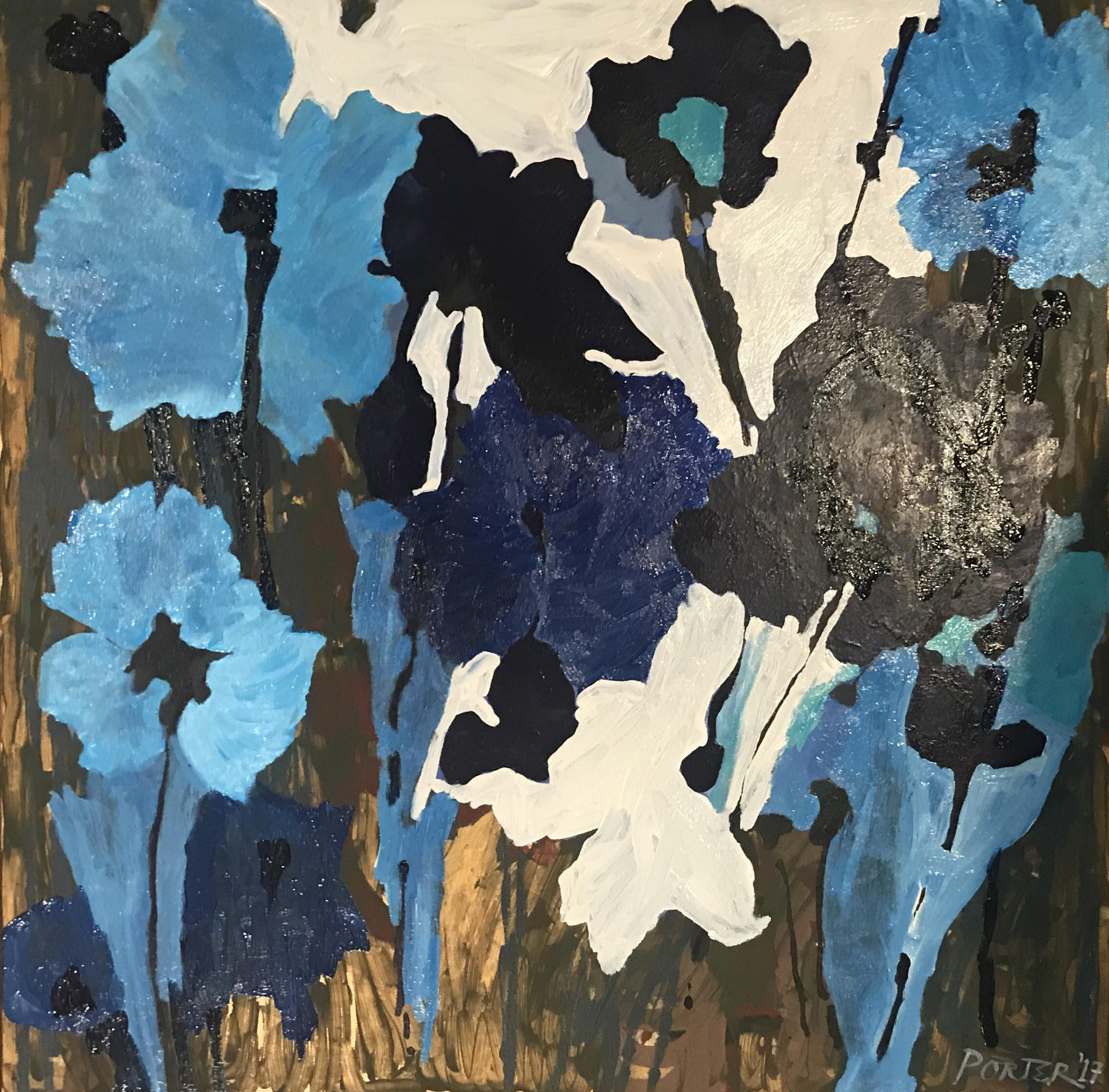 Porter is part of the diverse and vibrant art scene the Kansas City Art Institute, which for well over a century has played a significant role in molding generations of artists, even before Thomas Hart Benton fled New York to become the chair of the Painting department in the 1930s. And the city’s legacy of supporting artists continues today. “There is a noteworthy grass roots thing going on in Kansas City with galleries and exhibition spaces, which I think is tougher to do in a city like Dallas. However, it does seem like Fort Worth is having success capitalizing on neighborhoods and the ability to pull together to make a thriving sense of community.”

It seemed like a perfect fit when she was approached to join the MadeWorthy Gallery Night showcase at Westbend, Art Hunt. “A huge part of my soul is connected to that part of the country and so it only makes sense my art should be there as well.” Porter’s work possesses the stillness of quiet time, as well as an essence of motion, and the tension between the two grows more enchanting as she expands her canvases. This duality of spirit, whether concrete versus abstract or intimate versus distant, allows her paintings to linger in the imagination; the spatial sensibilities function beyond the canvas, rather expanding outward in all directions. 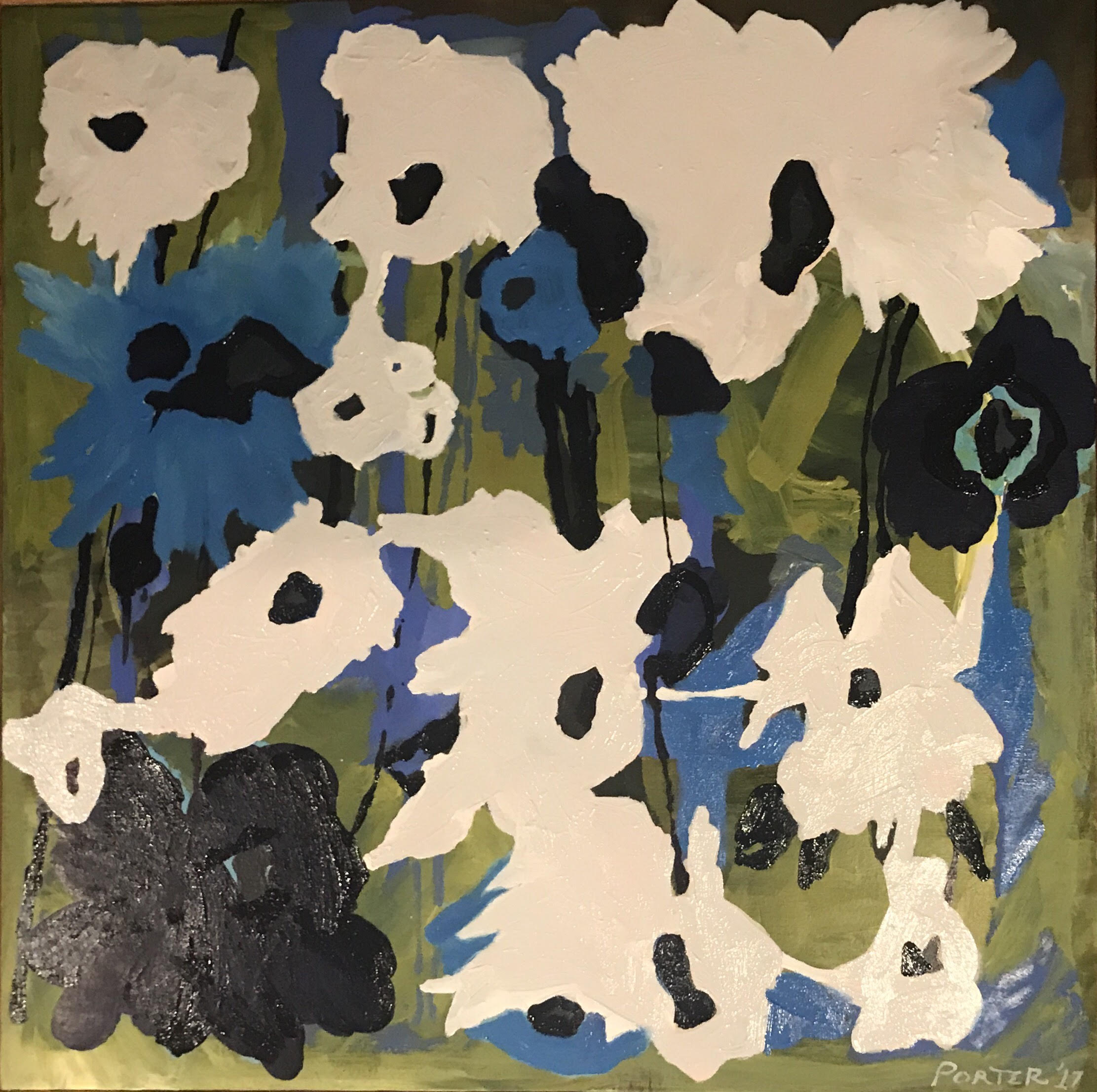 Following a solo show in the fall, Porter has remained fixated on oil paint and larger scale canvas work, challenging herself with a series of commissions. “I really like the enjoyment my collectors get when they hang their perfect piece in their homes. Sometimes artists feel like a request to work in certain sizes is bothersome or restricting – I feel like the challenge actually helps me. I like undertaking work with parameters because it forces me to get outside of my comfort zone and try something new.”

Porter has been a consistent creative force for twenty years; one can also see time and care in her spectacular hand-painted interior design work with Porter Teleo. Of course, she continues to develop fascinations based on those earliest observations. “I also work with life at the molecular level. I have been studying the forms of bacteria and similar botanical life for more than a decade. To abstract the very basic building blocks of life interests me, and the simplicity of these forms intrigues me.” She is now passing this rich curiosity on to her two daughters, as they share experiences together, aspiring to teach them “the importance of living in the moment where eyes and ears can be open to the experiences and the world around you, without being indoctrinated or conditioned to think or feel any particular way. A fresh, pure experience from the world should be treasured. I think great art has this unique and obscure perspective.” 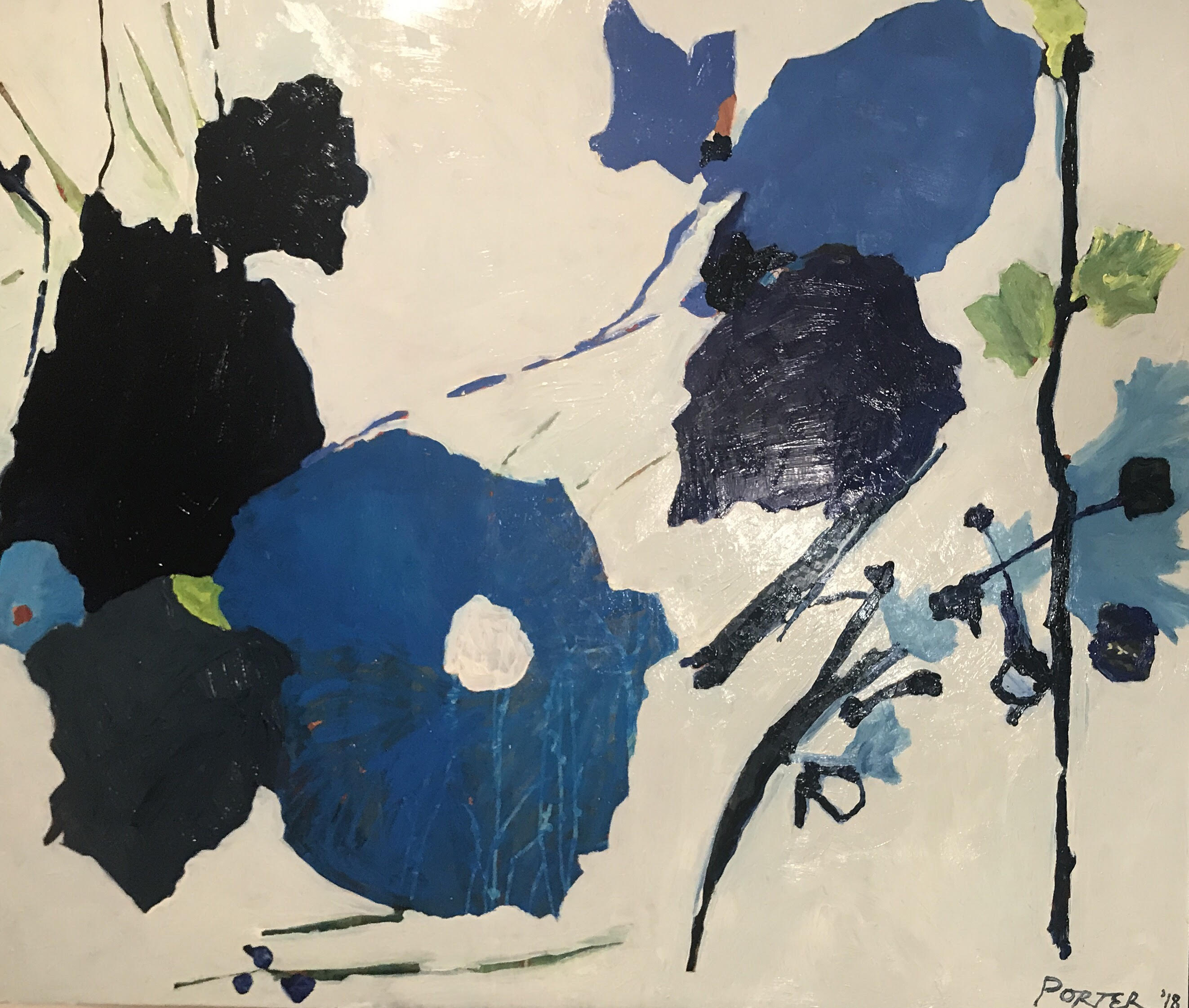 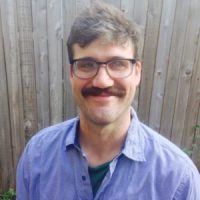