Carter Announces Andrew Eschelbacher as Director of Collections and Exhibitions

The Amon Carter Museum of American Art (the Carter) has announced the appointment of Andrew Eschelbacher as the Museum’s Director of Collections and Exhibitions.

Eschelbacher, currently the Director of Curatorial Affairs at the American Federation of Arts (AFA), will assume his role beginning September 2022. As Director of Collections and Exhibitions at the Carter, Eschelbacher will leverage his extensive experience managing internationally touring exhibitions, conducting curatorial research, and stewarding collections to further the Museum’s work of sharing the rich history of artistic creation in America. Eschelbacher will lead the Carter’s Curatorial, Conservation, Registration, Art Services, Exhibitions Management, Publications, and Archives departments, spearheading the Museum’s exhibitions program and overseeing acquisitions for the Museum’s permanent collection in collaboration with Executive Director Andrew J. Walker, the Carter’s leadership team, and the Museum’s Board of Trustees. 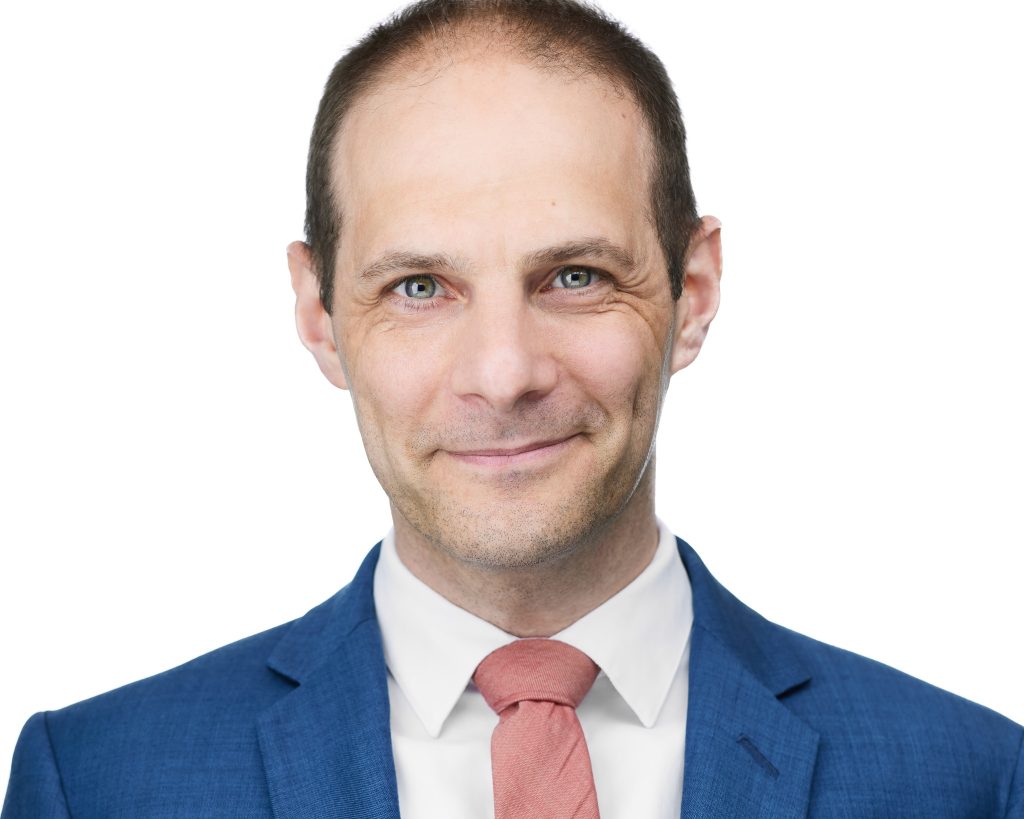 “As the home of a preeminent American art collection, working with and commissioning groundbreaking contemporary American artists, as well as a hub for primary research thanks to our comprehensive archives, we serve our local, regional, and broader creative communities in a myriad of ways that continually evolve based on each community’s needs,” said Walker. “As Director of Collections and Exhibitions, Andrew will advance the Museum’s vision for this evolution and brings both the experience and foresight to drive our exhibition program forward as we continue to tell more inclusive stories of American creativity. We look forward to Andrew joining our team and to his leadership.”

“I am thrilled to be joining the Carter, a museum I have long admired for its deep connection to its communities and for its extraordinary collection and tradition of vanguard scholarship,” said Eschelbacher. “It is at the forefront of thinking about the role of a modern American museum, and I am eager to begin working with the Carter’s outstanding staff to explore the diversity and dynamism of American creativity.”

In his current role at AFA, Eschelbacher has led the development of a robust program of more than 30 internationally traveling exhibitions, including Whitfield Lovell: Passages; African Modernism in America; Art and Activism at Tougaloo College; Xican–a.o.x. Body; and Monuments and Myths: The America of Sculptors Augustus Saint-Gaudens and Daniel Chester French. Before his work at AFA, Eschelbacher was a Chester Dale Fellow at the Metropolitan Museum of Art and prior to that served as an associate curator at the Portland Museum of Art (Maine) for four years, where he oversaw the museum’s collection of European art as well as American sculpture, co-managing the David E. Shaw and Family Sculpture Park. During his tenure at Portland, he organized and managed more than a dozen exhibitions, including Americans Abroad, 1860–1915; Under Pressure: Art from the 1980s; and A New American Sculpture: Lachaise, Laurent, Nadelman, and Zorach, co-organized with the Amon Carter Museum of American Art.

Eschelbacher was the editor of the catalogue for A New American Sculpture as well as the book for the forthcoming exhibition Monuments and Myths: The America of Sculptors Augustus Saint-Gaudens and Daniel Chester French, and he is a contributor to numerous other publications. Eschelbacher holds a BA from Davidson College, an MA from Tulane University, and a PhD from the University of Maryland, College Park.