Josh Mills is bringing his star power to Fort Worth. 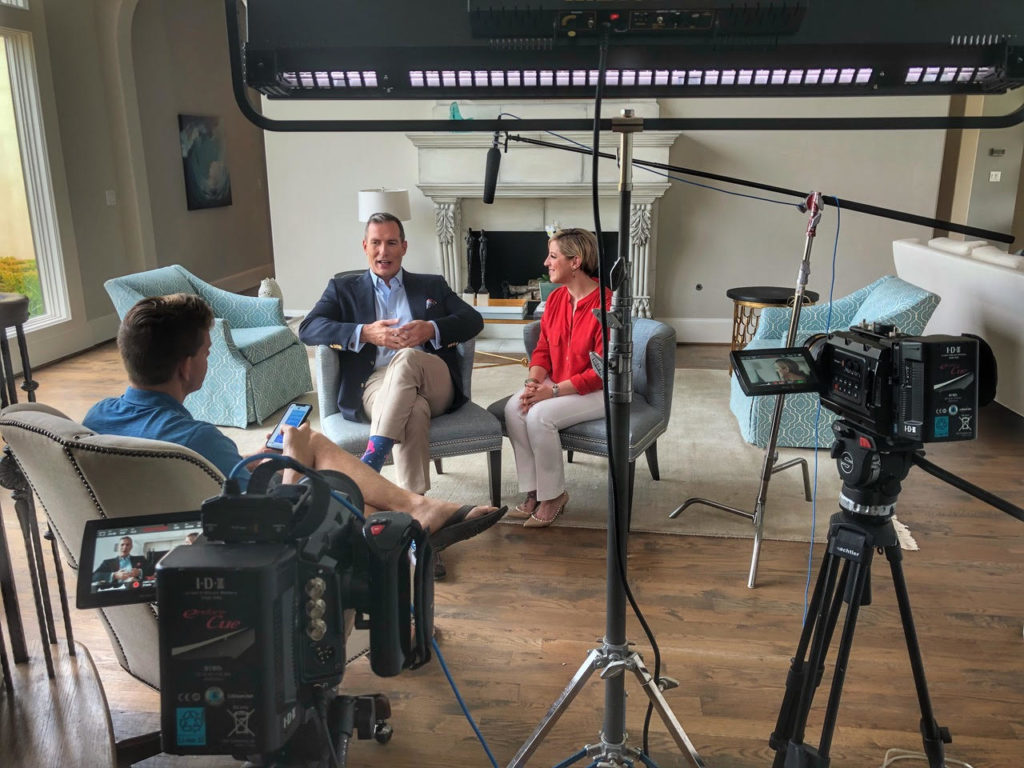 The former L.A. and New York City-based writer, producer, actor, and director just launched a local home design television network called HDTV earlier this year with HGTV’s Donna Moss from “Donna Decorates Dallas.” Together, they’re creating a new reality show concept that focuses on Fort Worth and gives viewers a way to shop for products they see during the show in real time because it’s streaming online.

The network’s first project is a 100-year-old American foursquare located in the historic Fairmount neighborhood. And it’s a doozie, according to general contractor and reality show star Michael Haefner.

“In my 22 years of being in business, this is one of the most challenging and hardest homes I’ve ever had to do when it comes to renovation. This thing keeps me up at night,” Haefner said. “There’s been so many unexpected things that have come up, like poor work done by other contractors, that we have to fix to make the house right.”

Haefner says the goal is to be done before Thanksgiving so the family who owns the house can enjoy it for the holidays. But, the reality of construction is that delays are inevitable and those types of conflicts are exactly what makes for a great story and great reality TV.

According to Mills, the best reality shows have the three Cs: conflict, comedy, and charisma. So far so good there. And Mills would know: he worked on “The Bachelor” and several other pilots and series, including the always funny “Change of Heart” dating game show.

Haefner is funny, kind, and authentic on camera and off. In recent years, he started his own reality show called “Ask Mikegyver.” He strives to be a cross between Chip Gaines from “Fixer Upper” and Mike Holmes from “Holmes on Homes.” “One is funny and one makes it right,” he said.

It’s going to take a lot of humor, grace, and righting the wrongs done over the past century to get his current project ready before Thanksgiving. Last week, the house quite literally almost fell down when the team removed some ship lap walls. The wood beams were rotted out, and those walls were the only thing holding up the house. 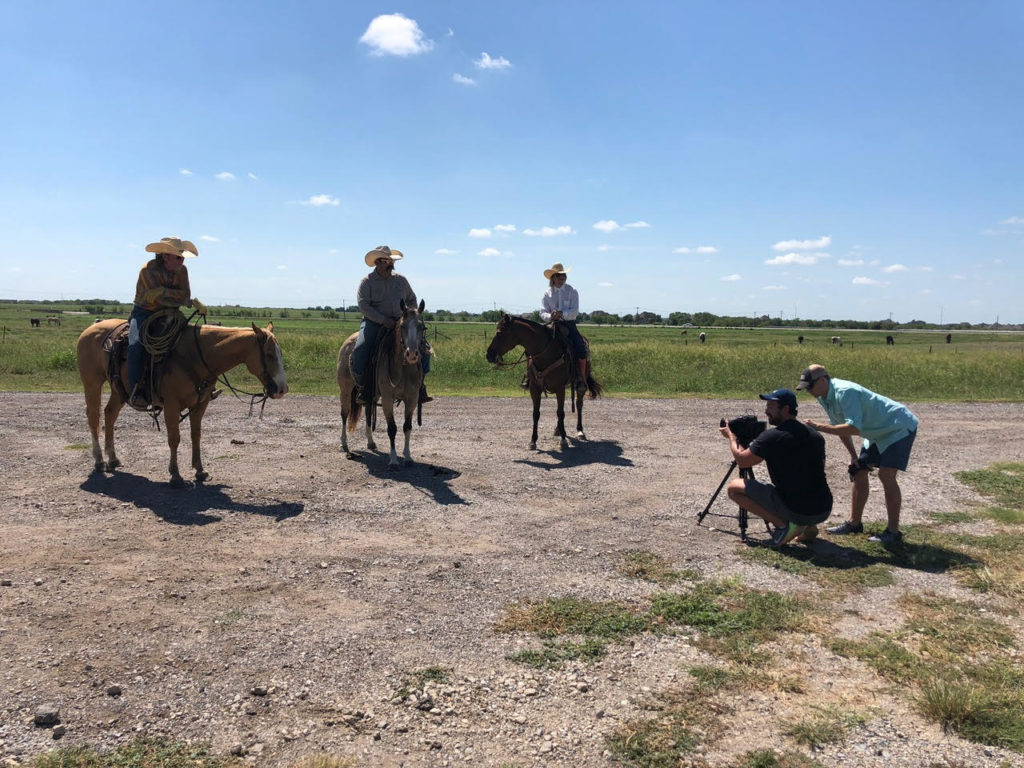 “After decades of home remodeling, I’ve never been so afraid for my life and those around me on the job,” said Haefner. “The sudden shaking of the floor, cracking and breaking of the main load bearing wall studs, the sound of rumbling ceiling joists above our heads. A second longer and it would of all came down. We let out a screaming ‘stop jacking!’ And in a blink of an eye, we jumped into action framing up a temporary wall to support the almost fatal mistake the foundation crew was about to make. Once the dust settled, with fear still in our eyes and adrenaline pumping, we laughed. And then we got the heck out of there.”

For a job like this, which is a full gut and remodel, Haefner says the homeowner is looking at around $100 a square foot for the renovation, and that’s on the low end. “I want to give people realistic prices,” said Haefner. “I want to bring reality back to homes and back to reality TV.”

For Fort Worth, that’s a good thing. As the 13th largest city in the United States, housing is in hot demand. And with a growing population and inevitable gentrification, older homes will be on the market and ripe for renovation. “Our audience is DFW, primarily Fort Worth,” said Mills. “This is ground zero. Our focus is supporting the local market. I want to find contractors and talent locally.” 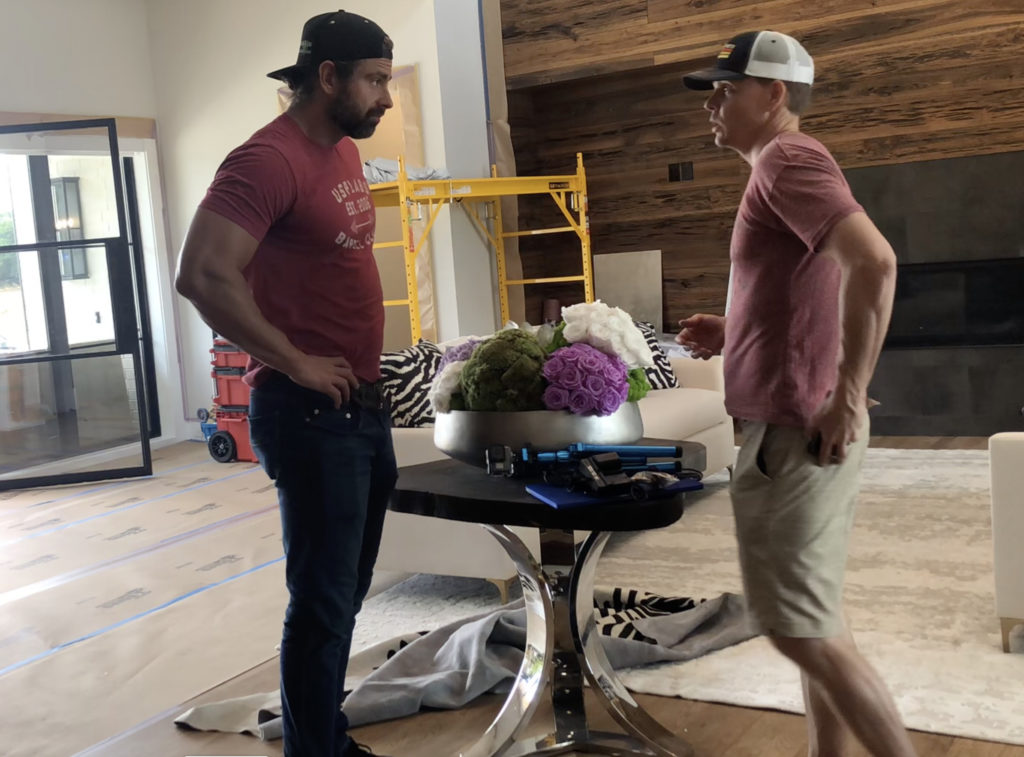 The show format makes connecting with local branding partners pretty simple. While the show is streaming online, it’s interactive and shoppable. “You can buy products directly off our site,” said Mills. “It doesn’t redirect.”

He hopes people in Fort Worth feel inspired by what they’re learning about design and home décor and excited to buy the products they see on screen — from countertops to kitchen tables. It’s education as much as it is entertainment.

“We always break the fourth wall,” said Mills. “The designer will stop and talk to the audience, tell them how to design for themselves, and look at the audience like a good instructor.” The products and materials designers are using show up on the right hand of the screen as the show progresses, making buying easier than ever.

Mills was an extra in “Pirates of the Caribbean” and acted as a double in “Indiana Jones and the Kingdom of the Crystal Skull.” But despite all that, HDTV might be his biggest adventure yet.