On Saturday, December 21st, Wild Acre Brewing Company will release the second edition of Thunder Hug Barrel Aged Imperial Stout at the brewery taproom. The first edition, released in December of 2017, took beat out 197 competitors from around the world to win gold in March of 2018 at the World Beer Cup, widely considered to be the most prestigious beer competition in the world. 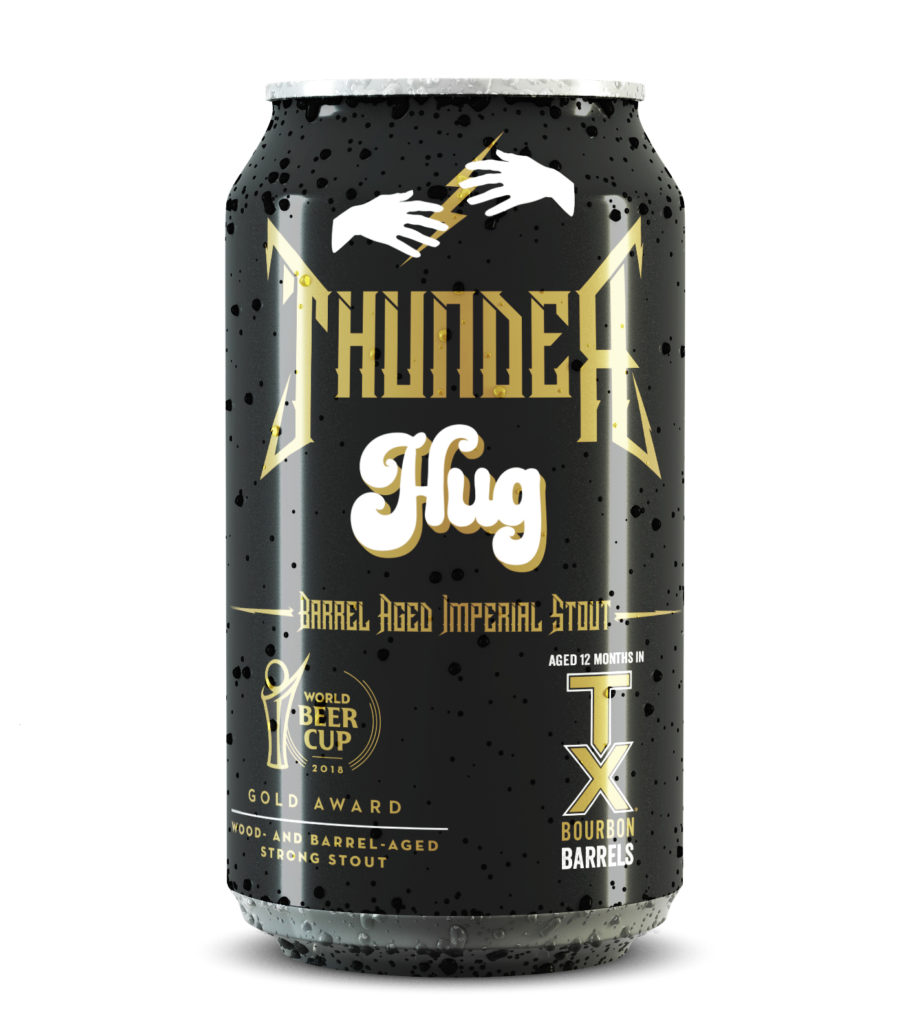 Wild Acre teamed up with local Fort Worth distillery Firestone and Robertson in order to procure barrels in the shortest possible time frame from the time they were emptied of TX Bourbon, to the time they were filled with Thunder Hug Imperial Stout. Thunder Hug was aged in the barrels for a full calendar year. The end result is a 13.7% ABV beer with a richness and bourbon notes that can only be achieved with such a local collaboration and planning. 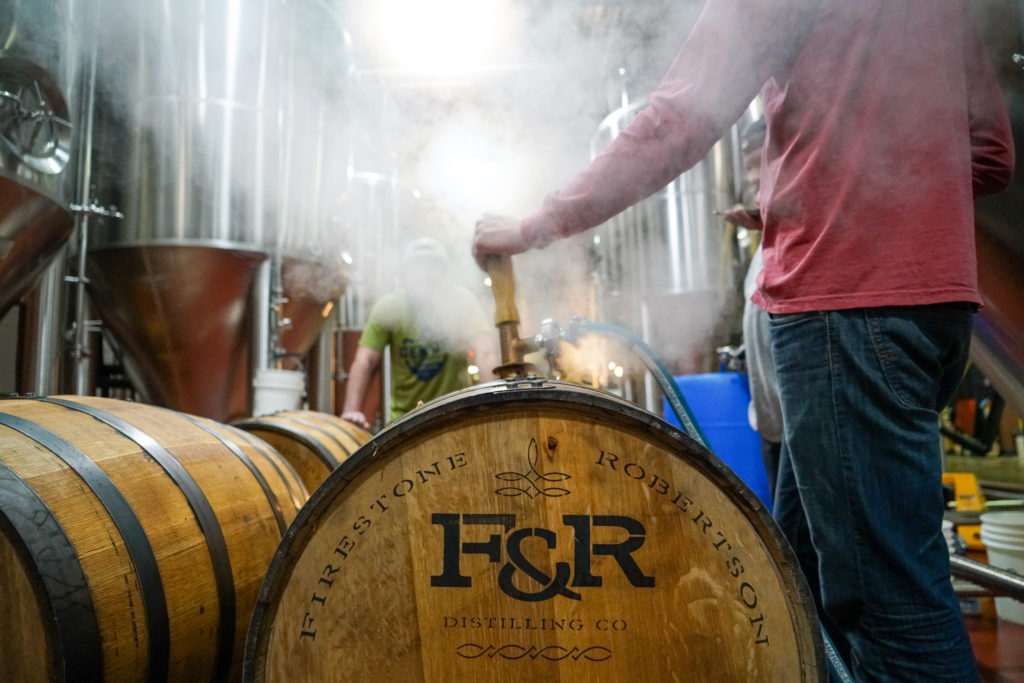 Saturday, December 21st at Wild Acre will be the first opportunity to drink, and to and purchase Thunder Hug prior to its release to select retail outlets the following week. 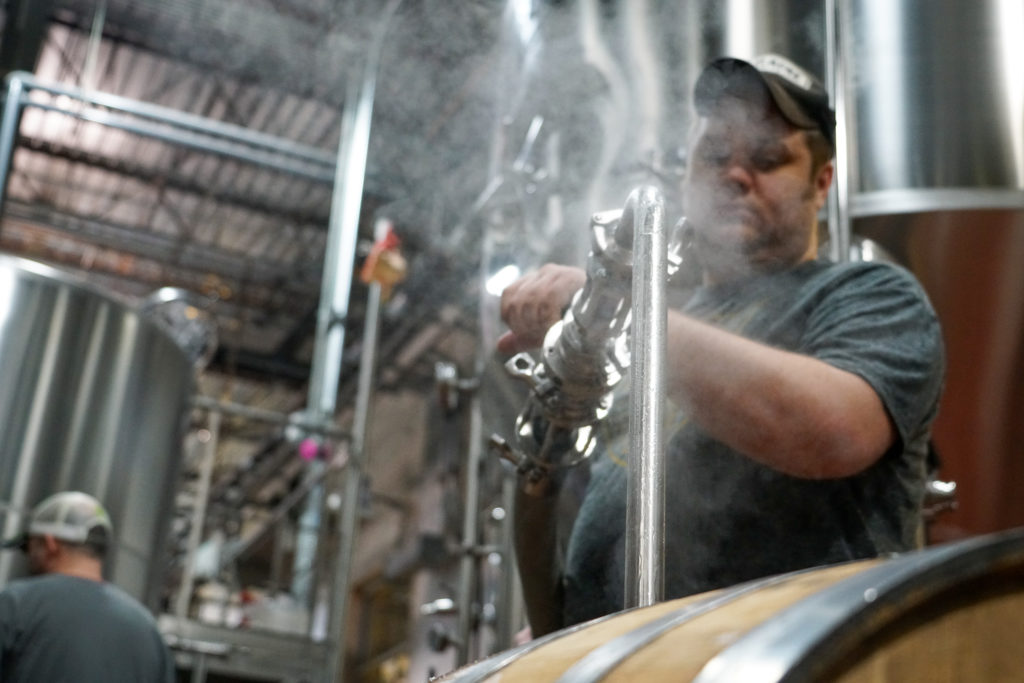