On a street of dull, grey, cement warehouses, Total KO Boxing’s bright red logo stands out like a beacon. The two red boxing gloves pushed together make a strong, vibrant heart against a black background. And for a number of the girls that go to the gym, Total KO Boxing really is a beacon of hope. 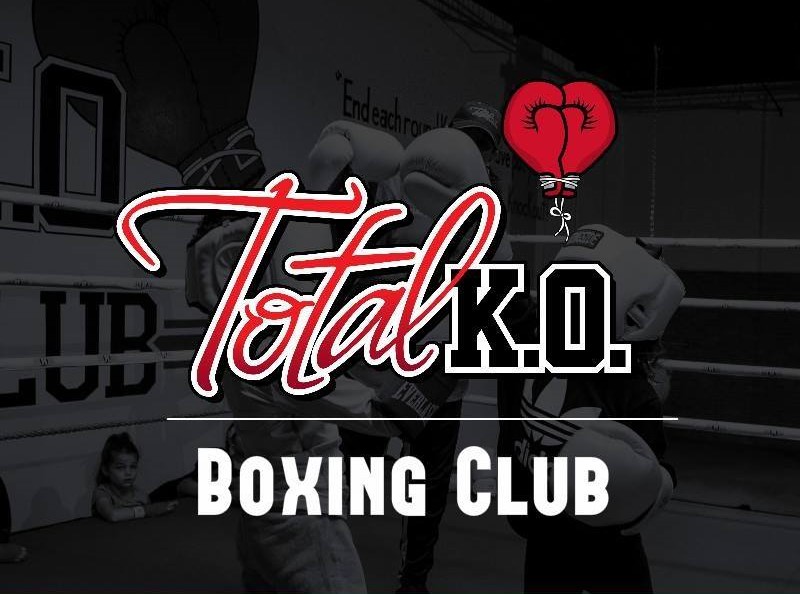 Saenz describes the overall mission of TKO Boxing as making an impact on the health and education of girls through teaching the art of boxing. This is combined with the tutoring services offered to collectively combat issues of health and education plaguing Fort Worth’s underprivileged communities. As a former boxer, Saenz’s mother, Rita, faced criticism and discrimination early in her career as a female participating in a traditionally male dominated sport. But Valeriano herself persevered and became the first Hispanic female in Fort Worth to compete in the Golden Gloves and win. She went on to become a professional boxer and have a successful career – all while being a parent to four children. Together, they hope to use TKO boxing as a way to inspire young girls and instill in them the belief that they can also achieve their goals and succeed in life, despite the current challenges they face in their everyday lives. As Saenz says, “It’s as simple as letting them know that they can do it too.”

Saenz, a United States veteran and an alumnus of Texas Christian University, developed the idea for TKO Boxing while earning his bachelors degree at the university. A sustainability class showed him that it is possible to do good in the world while still making a living. Later, a Neeley School event featuring the United Way gave Saenz an opportunity to make a difference by providing seed funding for social entrepreneurship ventures. Saenz’s mother, a former professional boxer, was already running a boxing club out of her backyard, but United Way provided a launch pad to create the bigger impact Saenz had dreamed of. 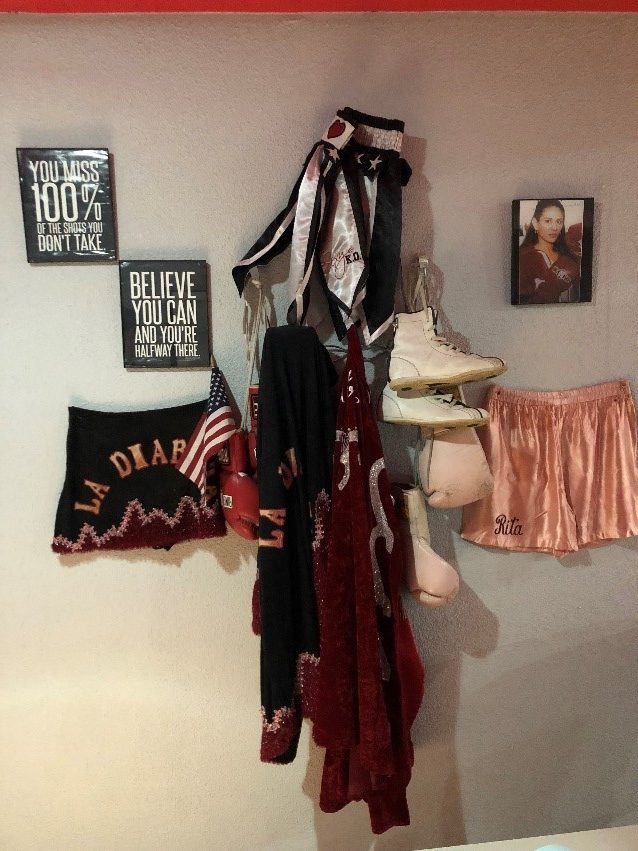 And the gym’s efforts are working. TKO Boxing has partnered with schools in Fort Worth ISD to bring girls to the gym. Saenz spoke of the tribulations of several girls that use the gym and how it has had a positive impact in their lives already, “One of the girls that been with us […] uses the gym to channel her aggression, and what we’ve seen is it helps her keep her focus as far as grades as well […]. This is her only outlet according to her, and we try to be that for her. Another girl… was bullied because she has a speech impediment, and coming to Total KO Boxing club helped her with confidence […] She’s mentioned a few times that she didn’t have that confidence before because people were always making fun of her.”

However, the growth of TKO Boxing has not been without its challenges. Essentially a family business, continuing to finance TKO Boxing will continue to be a challenge during its early growing period. Second, TKO Boxing needs increased awareness and visibility to perpetuate the gym’s services. This will be the fuel that allows TKO Boxing to continue to grow. If there’s one thing Saenz says the public can help with, it is awareness: “Just letting the world know that there’s a small group of people that are trying to make a big difference in the community, and we could use as many hands as possible.” 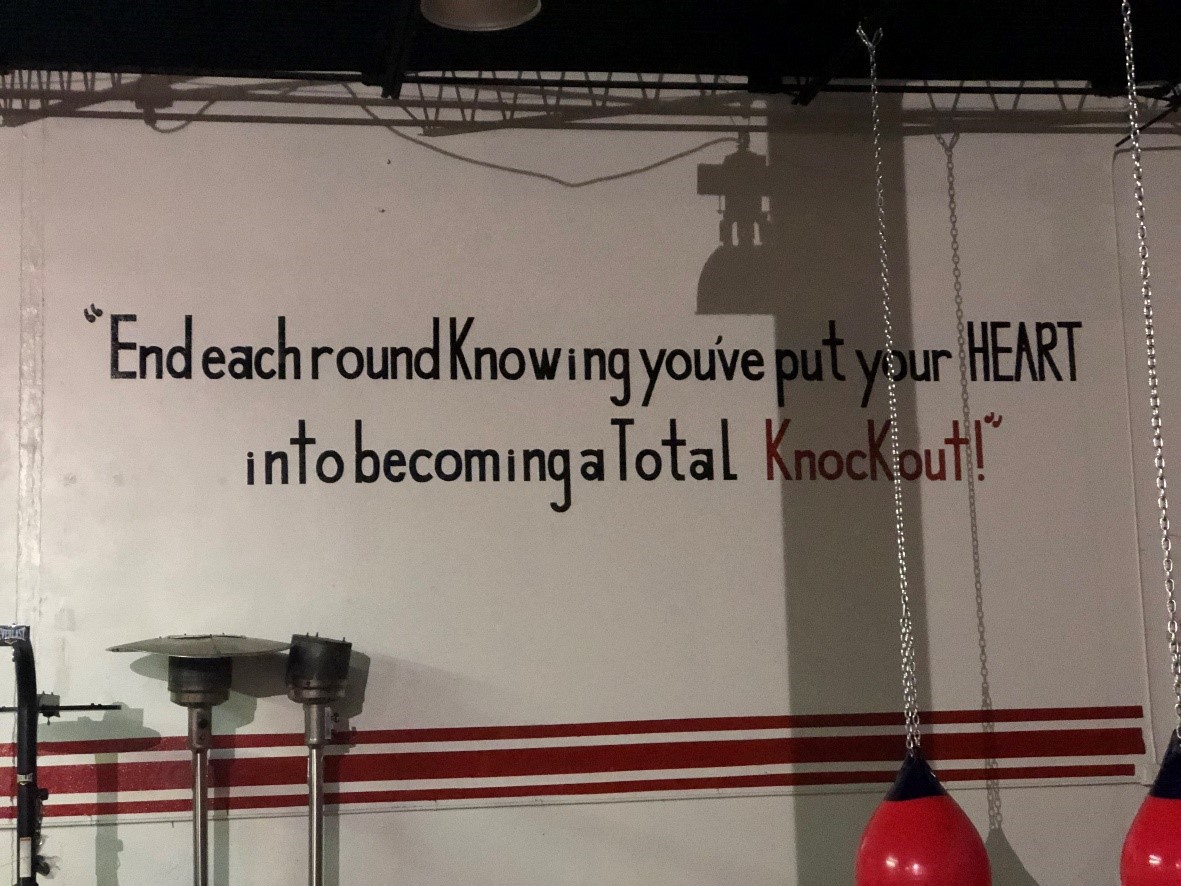 This article was the result of a pairing of Tanglewood Moms/Madeworthy and Dr. Jackie Elliott’s writing students at TCU. Working in groups, the students chose a local non-profit to write an article about, with social media copy. Many thanks to Cameron Law, the talented author, and to Dr. Elliott for the opportunity to work with her class.