Between the Worlds: The Photography of Julio César Cedillo

Julio César Cedillo’s eye for a photograph, honed by years spent on film and television sets, is assured. 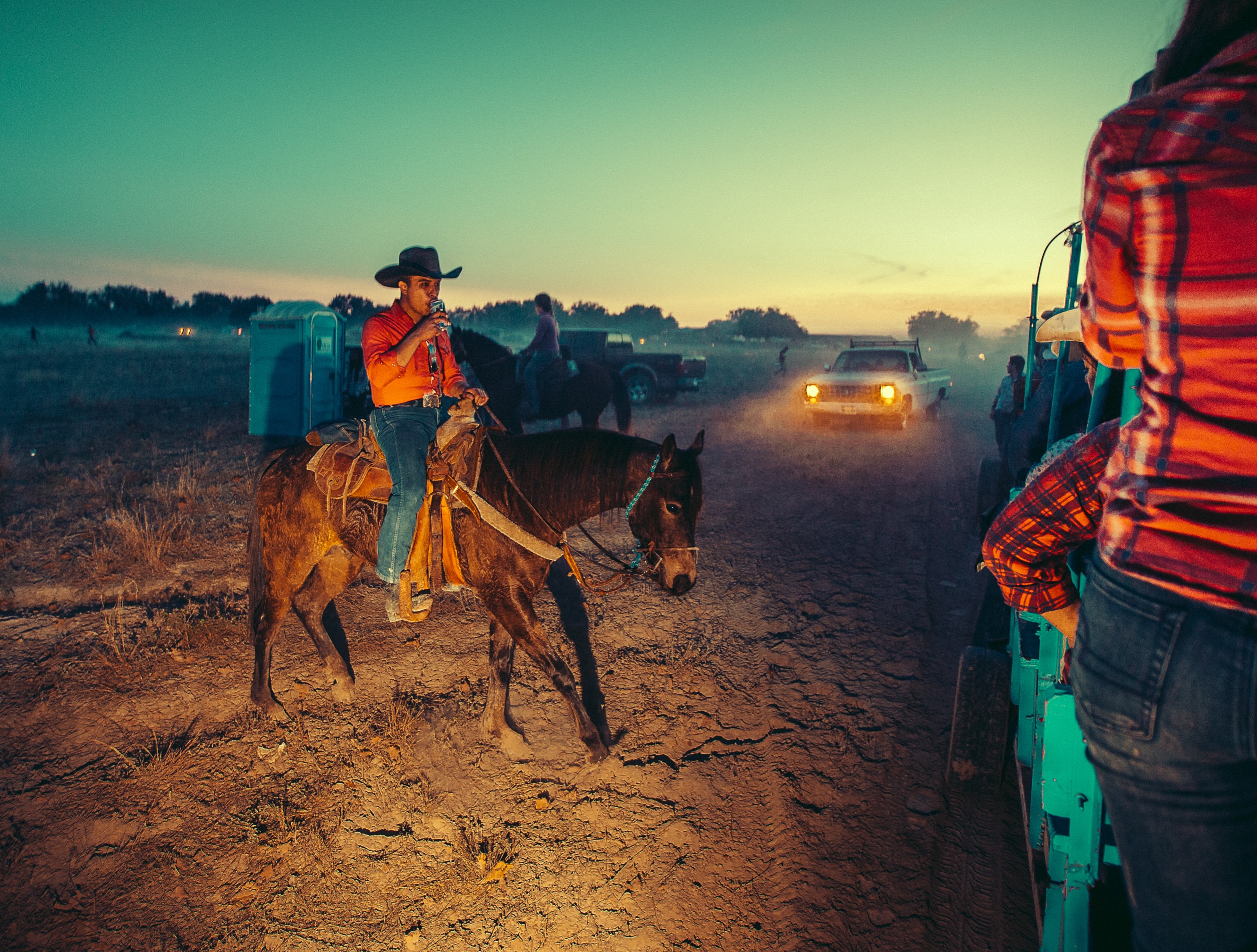 The veteran actor (“The Three Burials of Melquiades Estrada,” “Queen of the South”), who is exhibiting some of his photography in This Is America, the collaboration between Art Tooth and Regan Hall Art on Fall Gallery Night, explained how he learned to use light to tell a story.

“On set, I pay attention to the crew,” Cedillo explains. “I love watching them manipulate light.” Confessing that he gets “nerdy about light,” Cedillo told how two-time, Academy Award-winning director of photography Chris Menges first explained the importance of light in compositing an image.

“Hold up your hand. Make a fist. Spin around 360° and watch how the light makes shadows across your hand – what is highlighted and what isn’t.” It is this attention to light that gives Cedillo’s photographs what can only be called a cinematic quality.

On a movie or television set, there is a lot of time for actors between takes. When he’s not watching what the director of photography is doing, he’s taking his own photographs. Some of his most powerful photographs have been taken on movie sets. When he’s not on set, he hits the streets with his camera, looking for people. 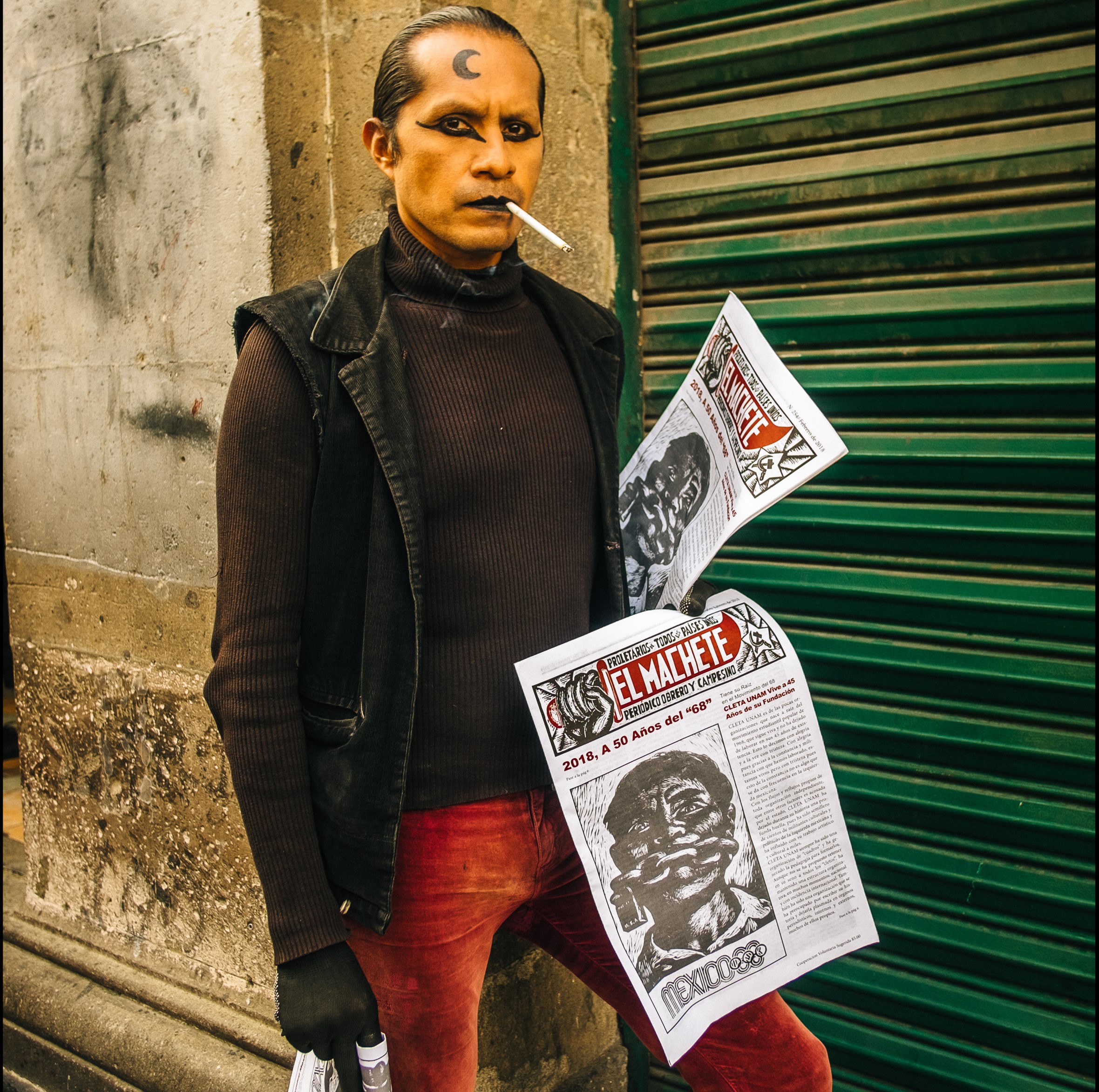 “I’m fascinated by people,” Cedillo explained. “In Mexico City, I saw a guy handing out newspapers… but he was also just kinda a punk artist. I gave him a donation and grabbed a paper, but then I looked at him and said I’d love to take your portrait… He got all ready to pose and gave a big smile, but I didn’t want that… He’d been smoking so I bought him a few singles, and as he was lighting one, he looked up, and I took the picture.” 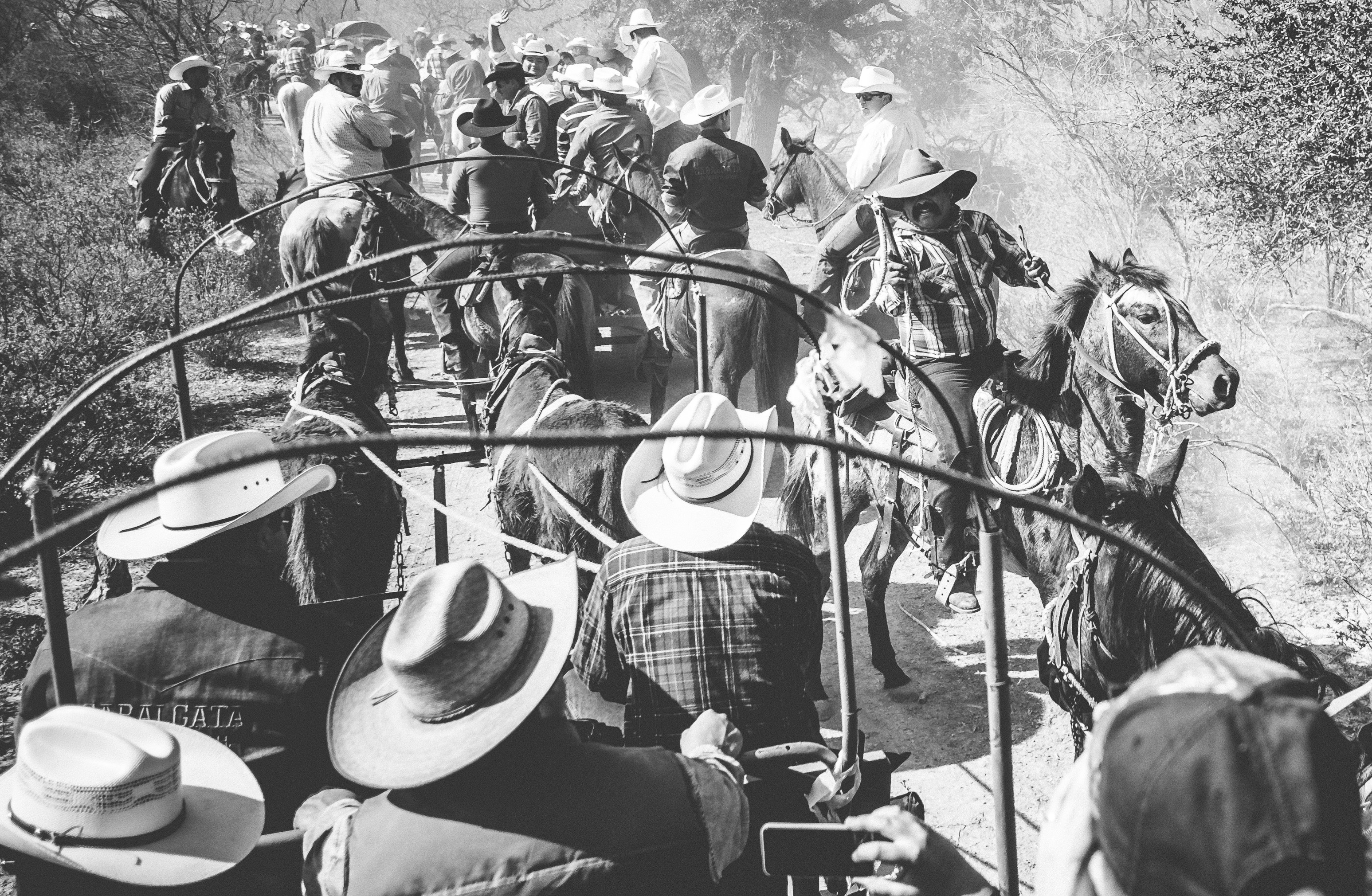 Cedillo’s photography was a natural choice for inclusion in This Is America. Born in Durango, Mexico, he moved with his family to Fort Worth when he was four. “I spent summers in Mexico with my aunts and uncles and family in Mexico,” Cedillo says. He grew up “between the worlds… between Fort Worth and this sleepy little town… I’m Mexican and proud, but I’m also a Texan, and there’s something about being a Texan.”

You can see more of Julio César Cedillo’s photography on Instagram (@juliocedillo) and in the exhibit This Is America on Saturday, September 8, from 6 to 9 pm in WestBend.