When I was little, we traveled everywhere by car. We drove all over Texas, New Mexico, and Colorado every summer. While I didn’t appreciate these trips as a teenager, I look back on them with fondness – talking with my parents about the different geological formations and history of the areas we drove through or just listening to my Walkman as I watched the scenery slide by. We had a good time together. 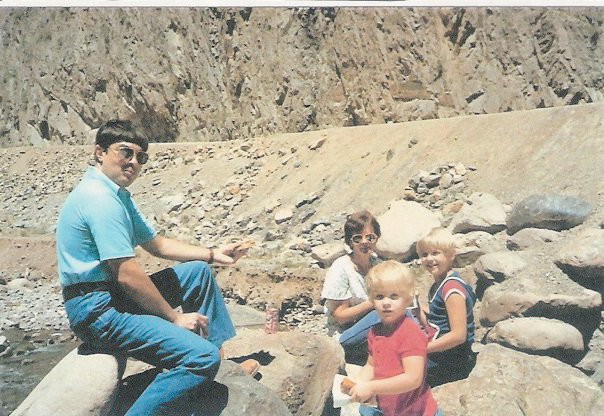 Our author and her family on a road trip in the mid-1970s. She’s the cute little boy on the right.

One of the joys of a long car trip is stopping off at places of interest along the way. Little ghost towns, historical markers in the middle of nowhere, and roadside attractions are all grist for my mill. As a history geek, I’m in heaven if I can find an archeological site to wander through. Recently, I’ve been intrigued by the history of Native Americans in Texas. I’ve compiled a list of various Native American historical and archeological sites in Texas that will keep our family’s travel schedule full for the next few summers. Perhaps you will plan a trip to explore our state’s fascinating heritage with your family soon.

Deep in the Piney Wood of East Texas is the Caddo Mounds State Historic Site. Located on an ancient Native American trail which the Spanish later used and called El Camino Real de los Tejas (in and of itself a National Historic Trail) and consisting of a burial mound and two platform mounds, the site is believed to have been founded around 800CE. The Caddoan Mississippians, who settled in the area, were the direct ancestors of today’s Caddo Nation. The site includes a museum with a replica of a Caddo village, hands-on exhibits, and a self-guided interpretive trail around the burial, ceremonial, and temple mounds. 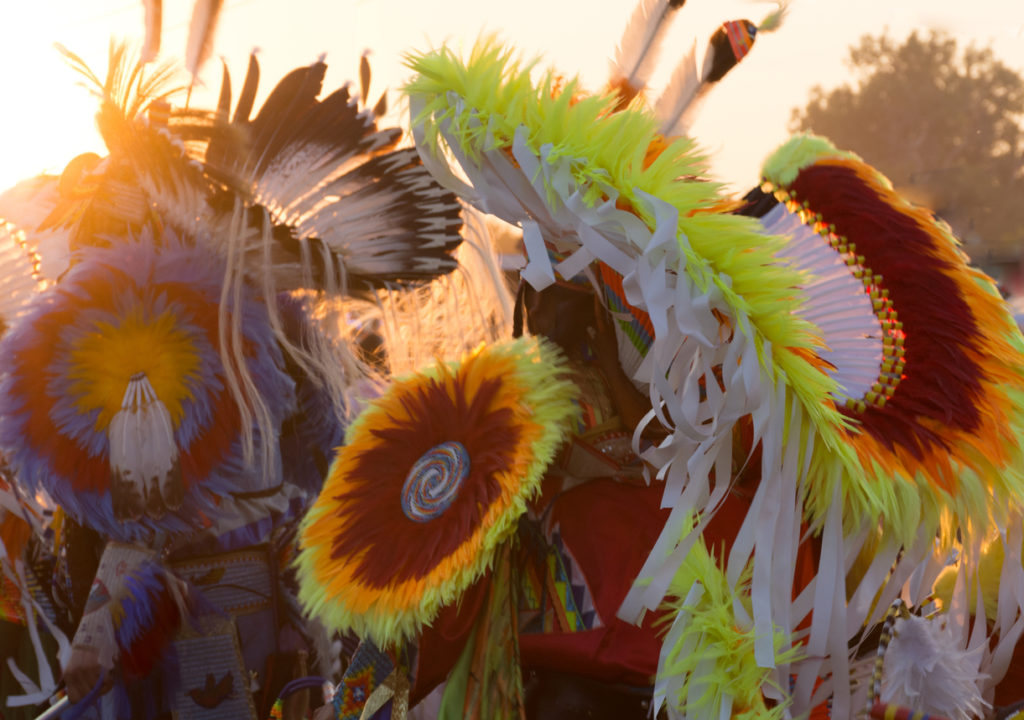 Every year in early summer, the Alabama-Coushatta Tribe of Texas holds their annual pow wow in Livingston, Texas, and it’s open to the public. This year’s pow wow will be held on May 31 and June 1. The Alabama-Coushatta (also known as Koasati) are descended from members of the historic Creek Confederacy of the Southeast. Forced from their lands in Alabama, Tennessee, Georgia, and Florida, they originally settled in Louisiana before moving to the Big Thicket in East Texas. The annual pow wow is a showcase for indigenous dancers from across the US.

About 40 miles north of Austin is one of the most important archeological sites in the US. The site contains evidence of almost continuous human habitation for at least 16,000 years, before the appearance of the Clovis people. The Clovis culture was previously thought to be the first widespread human culture in the New World, but discoveries at the Gault site (named for Henry Gault, who farmed the area in the early 20th century) have disproved the Clovis theory. The nearby Bell County Museum in Belton has a permanent exhibit dedicated to the Gault site. 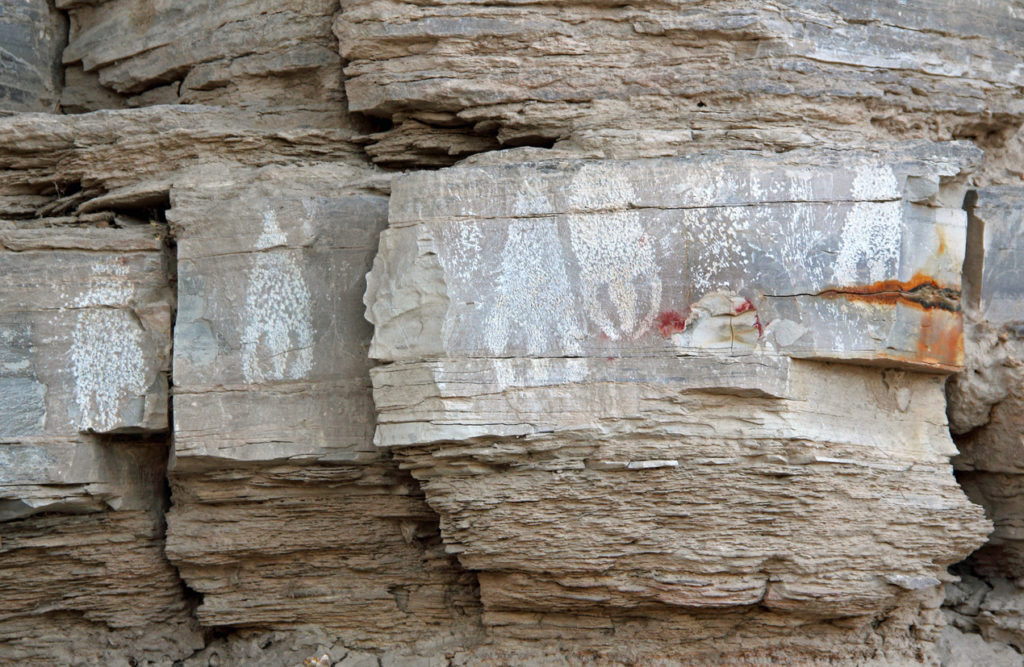 Located near ancient springs on a tributary of the Brazos River, Lubbock Lake’s archeological significance was discovered when the City of Lubbock dredged the lake to make it a usable water supply for the city. There is evidence of almost 12,000 years of various cultures’ use of the lake as a watering hole on the Llano Estacado. Clovis and Folsom peoples used it. It was an important part of the Apache and Comanche hold over the Llano. Run by the Museum of Texas Tech University, you can view active archeological digs and hike almost 5 miles of trails to explore the area at your own pace.

Big Bend is one of the most remote, least-visited, and arguably most beautiful of our national parks, and it’s full of Native American sites. There is archeological evidence of habitation from the Paleo-Indian period (10,500 years ago), as well as more recent habitation by the Chisos, Mescaleros, Jumanos, Apache, and Comanche. The Burro Mesa Archeological District include a quarry used by Paleo-Indians as a source for chert used in their chipped-stone tools. Boquillas Hot Springs, developed in the early 20th century as a health resort, has ancient petroglyphs on the limestone cliffs. Apaches farmed in the area, and the Comanche trail passed by the springs. And finally, the Chimneys Trail near Terlingua offers the chance to see more extensive Native American petroglyphs on the dramatic volcanic dike formations.