The Best Sushi in Fort Worth, As Determined by Tanglewood Moms

Wow! When we asked for your thoughts on the best sushi in Fort Worth, we didn’t expect so many responses! 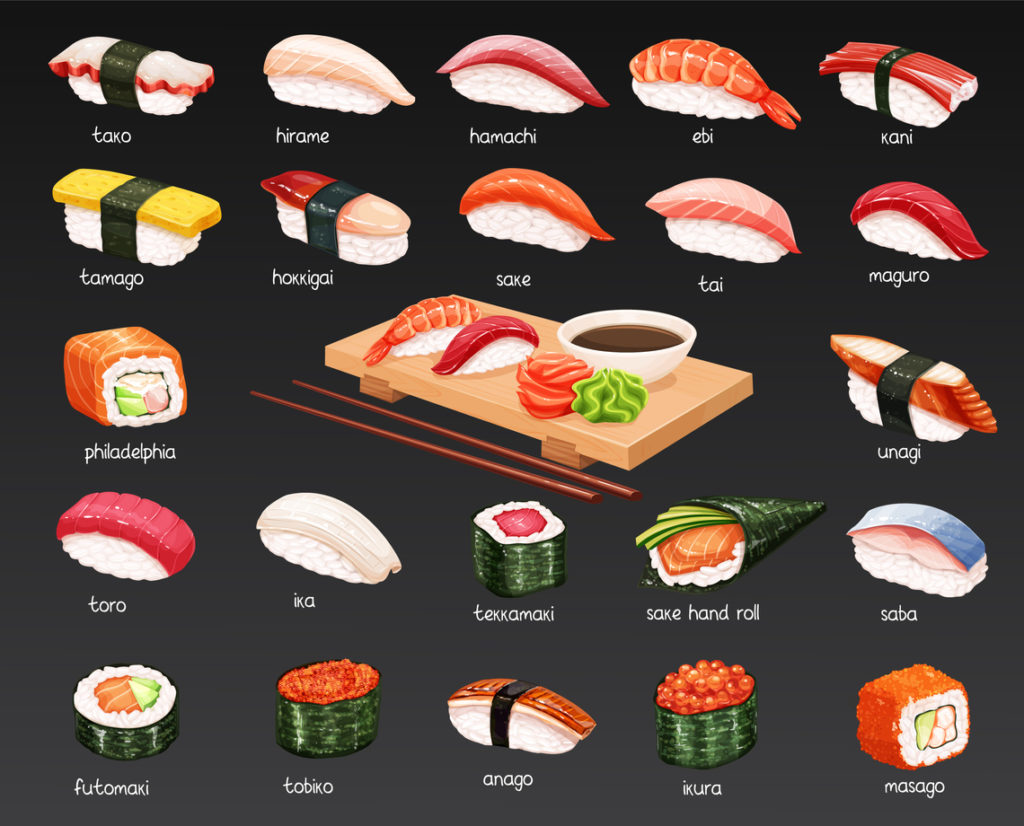 Two hundred twenty-five responses makes us realize how mainstream sushi is now. While the word “sushi” really means seasoned rice, it’s now an umbrella term encompassing everything from sashimi to maki to nigiri to chirashizuki. Whatever it means to you, we’ve got the definitive As Determined By list for you. (As an aside, isn’t it great that sushi is so popular in Cowtown? As Tanglewood Mom Carole Olsen said, “FW has always been unique (it’s a gem). How awesome is it that we are having this convo about ‘best sushi’?!!” We agree, Carole!) 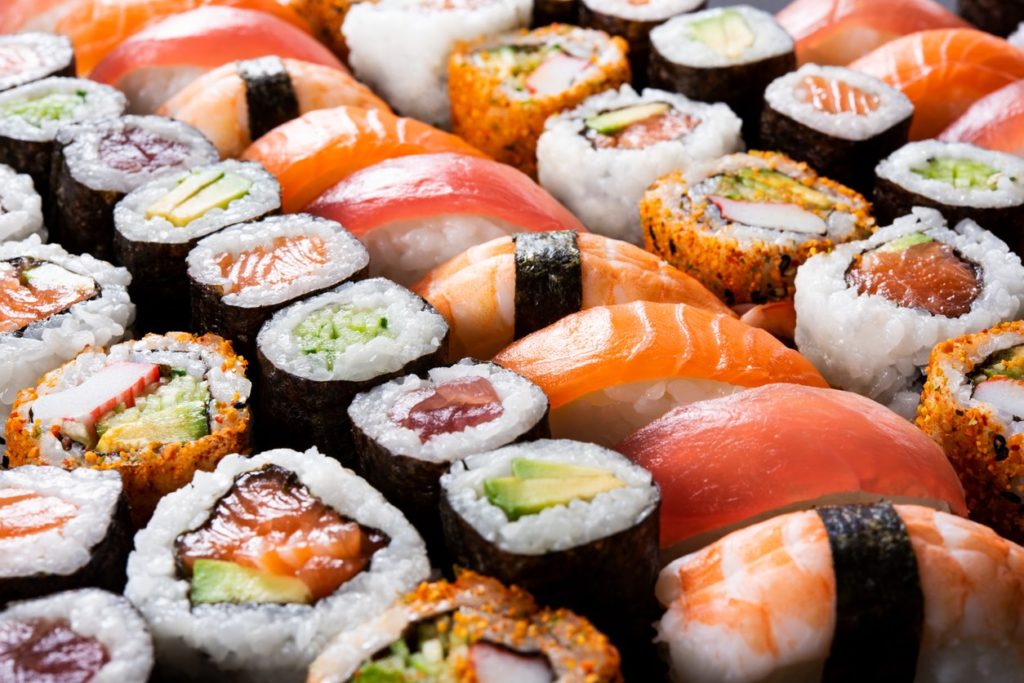 The top two restaurants traded places throughout the counting. One would leap ahead in the tally marks, only to be passed by the other. So here we are: 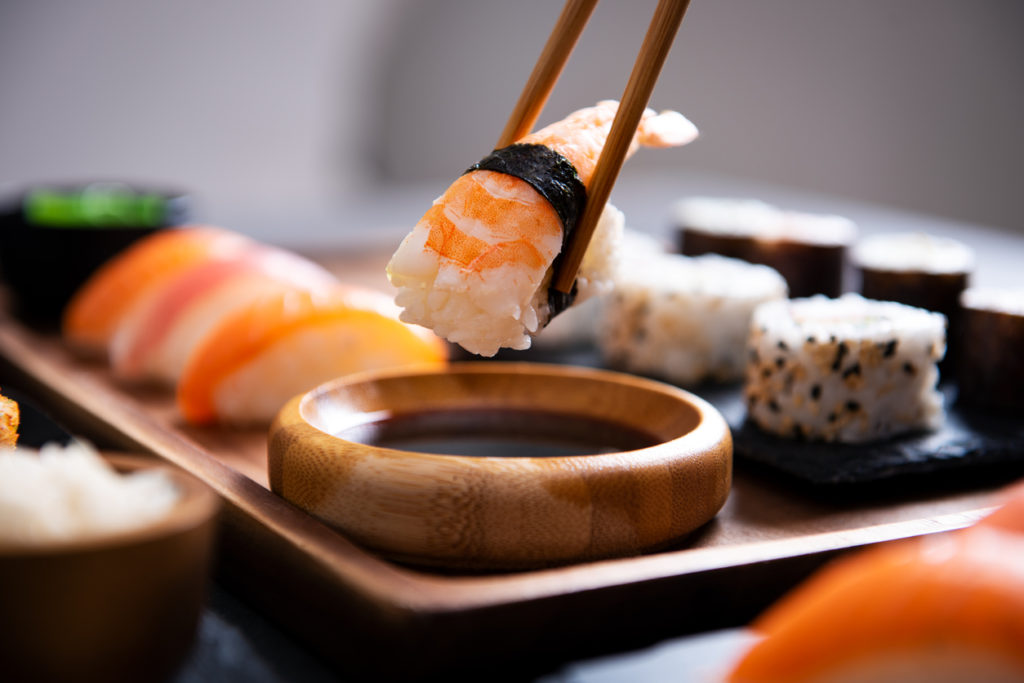 And there you have it! The best sushi in Fort Worth, as determined by YOU!