You can pack your date card with a new Fort Worth restaurant opening every week and never run out of great dining options. Amongst this seemingly never-ending food-plosion, I tasked myself with highlighting several top dining picks. It’s a topic I’ll have to revisit soon. 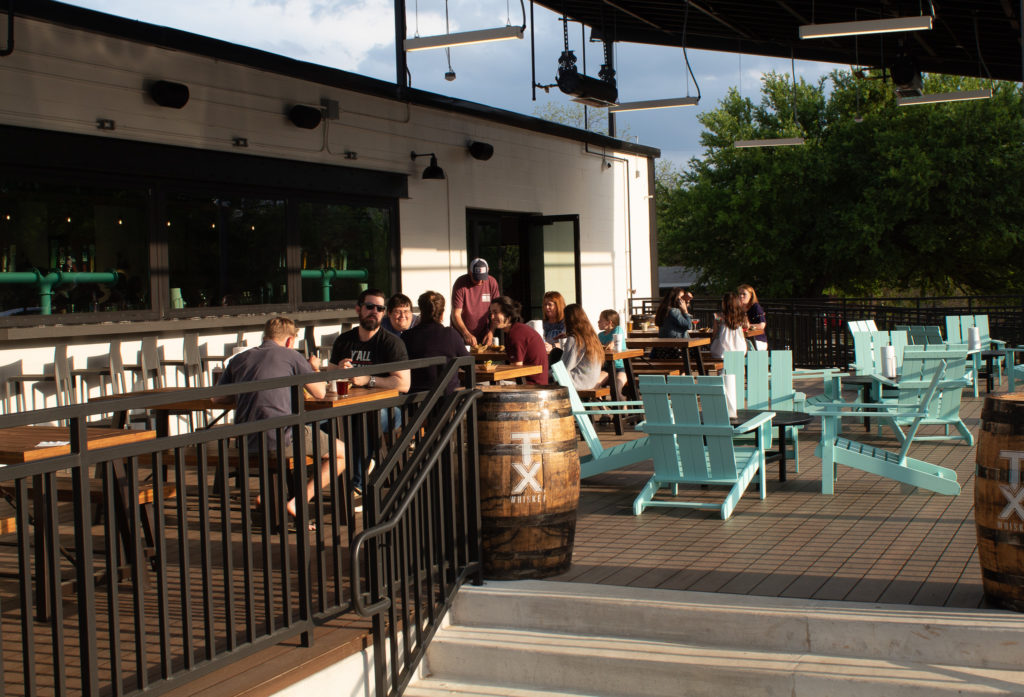 Heim Barbecue on the River

I can divide my life into two formative periods: before Heim’s bacon burnt ends and after. Life before Heim’s porky pleasures was drab. After that life-changing moment when the oily-yet-sweet cubes of bacon-y goodness hit my lips, I had a new appreciation for what a carefully prepared cut of meat can offer the palate.

Heim Barbecue’s second iteration is located in the River District near White Settlement Road. The new space offers ample seating and far shorter lines than the West Magnolia Avenue locale. Travis Heim’s recipes are steeped in the Central Texas barbecue tradition. The mild post oak he smokes with delivers fork-tender results without overly woody flavors. Add in unpretentious sides, and you start to see why Heim barbecue is synonymous with superlative Fort Worth barbecue.

Four Sisters — A Taste of Vietnam

Tuan Pham stepped down as Shinjuku Station’s executive chef nearly three years ago to pursue what has become Fort Worth’s most talked about Vietnamese restaurant. The South Main Village restaurant is now open. The space is cozy and immaculate. I ordered a tea and two small Banh Mi Bao (small sandwiches). Each serving of Asia-spiced pork and fresh cilantro, onions, and carrots came served between two soft, pillowy buns. The sharable dish ran the gamut on flavors and textures. It was one of those rare moments where the sensory experience of eating a finely prepared dish overshadowed all else. For that rarified minute, I felt pleasantly alone with the amazing tastes of Vietnamese cuisine. 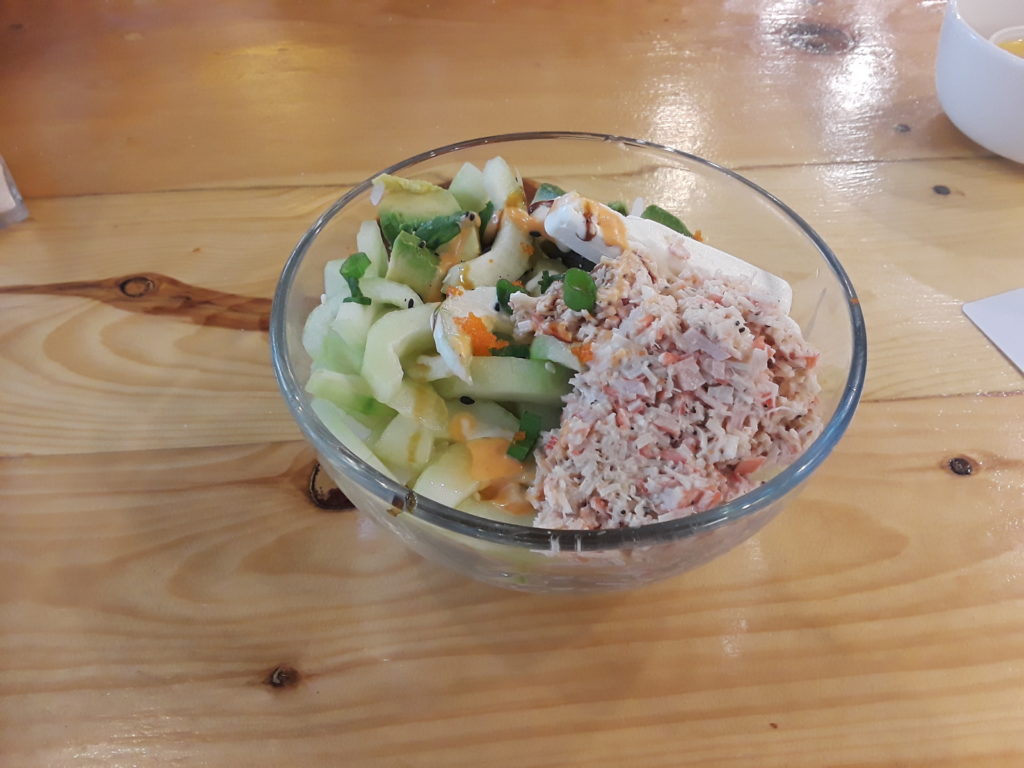 I was pleasantly surprised by my visit to Ashim’s Hibachi Grill. The downtown restaurant was a fun little nook where healthy Asian was cooked up in a casual setting. The food is ordered in front. Waiters come to deliver food. There is a traditional hibachi grill nearby, but it’s not the center of attention. I sprung for a poke bowl. What came out looked like a deconstructed California roll: white rice, avocado, cucumber, cream cheese, and blue crab meat. There are plenty of fun toppings and sauces you can grab from up front. My friend seemed happy with his bento box of tempura veggies and other Asian sides. There’s a full menu to explore that seems worth checking out.

Deep Ellum Brewing Company’s satellite brewpub is no mere clone. The folks who built the restaurant/brewery just north of the West 7th area consulted with the same chef who created Cane Rosso’s original menu. You can see the shared culinary DNA via Funkytown Fermatorium’s brick oven pizza. I tried their Neapolitan-style pizza on a recent trip. The Texas AF came out hot with a  soft and char-tinged crust. The spicy Calabrese salami (topped with sweet bacon jam) might have you reaching for a cold beer to quench the heat. I’m also a fan of the brisket arancini (three golden risotto balls that are fried and stuffed with brisket) which comes with a spicy cream sauce. Deep Ellum’s Fermatorium is beginning to release Fort Worth-only beers. There’s no wrong time of day to check this spot out.

Don’t forget to my ongoing food reporting for Tanglewood Moms/Madeworthy Magazine. I recently visited Austin City Tacos and did a roundup of must-try local burger joints.